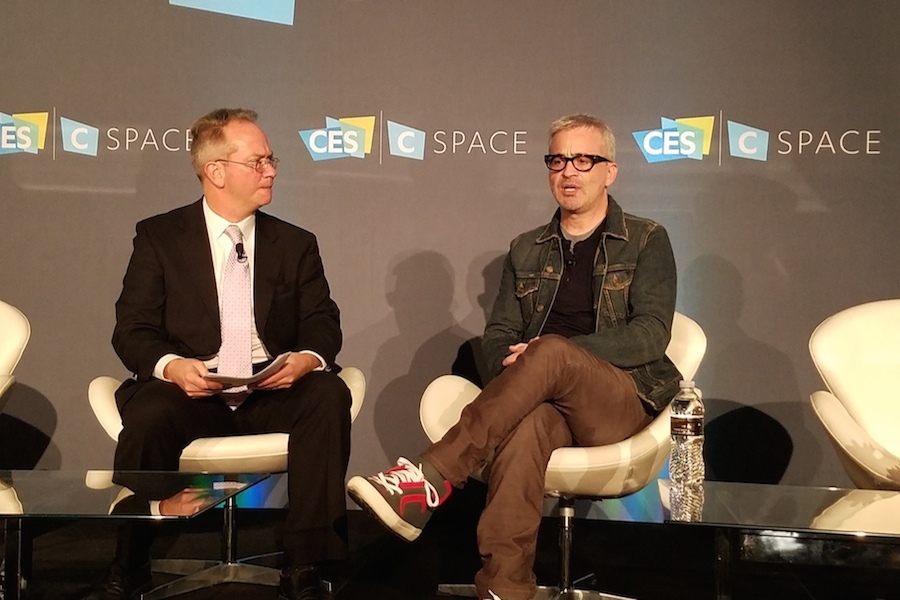 Kurtzman spoke Jan. 9 during the Variety Entertainment Summit at CES in Las Vegas.

“There’s always concern that the fans will revolt,” he said. And “Star Trek” fans are notoriously engaged.

“What was really clear was if we’re going to ask people to pay $10 a month we’re going to have to deliver an experience that they can’t get on traditional television,” Kurtzman said.

The first season famously sported some Klingon nudity and the first F-bomb in the series.

“It’s all tone,” he said, and being careful to not be “disrespectful of ‘Trek.’” The F-bomb, for instance, was delivered in reference to a scientific concern, he said.

“I think that the line now between movies and television is essentially over,” he said, noting “Discovery” is basically a long movie.

“The thing I love about TV is you can spend time getting into the details of the characters lives,” he said.

To that end, in the second season, the series will explore the relationship between Spock and his adoptive sister. It will be about “family [including the work family] working together to solve this mystery,” he said.

Taking into account some of the fan concerns about the dark theme of the first season, the second will include more humor, he said.

It also will address a burning question for some fans about the first season: Why do the Klingons have no hair?

Season two reveals that “in a time of war, Klingons shave all their body hair,” he said.

More “Trek” series are in the works, including an animated show from “Rick and Morty” exec producer Mike McMahan about the lower deck employees and a series with Patrick Stewart returning as Captain Jean-Luc Picard. It took some convincing, but Stewart eventually agreed to revisit the character.

“Sometimes you meet your heroes and they are as wonderful as you want them to be,” Kurtzman said of Stewart. 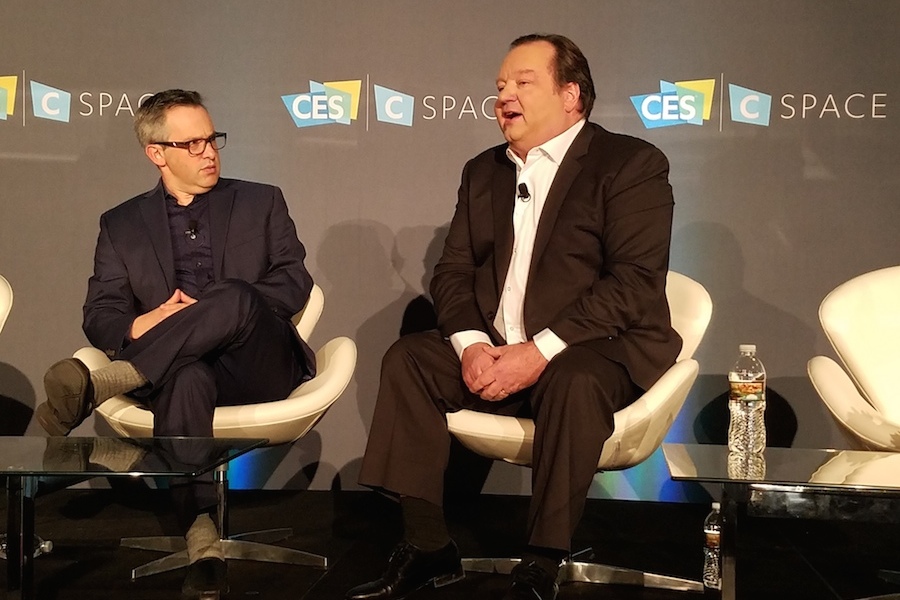 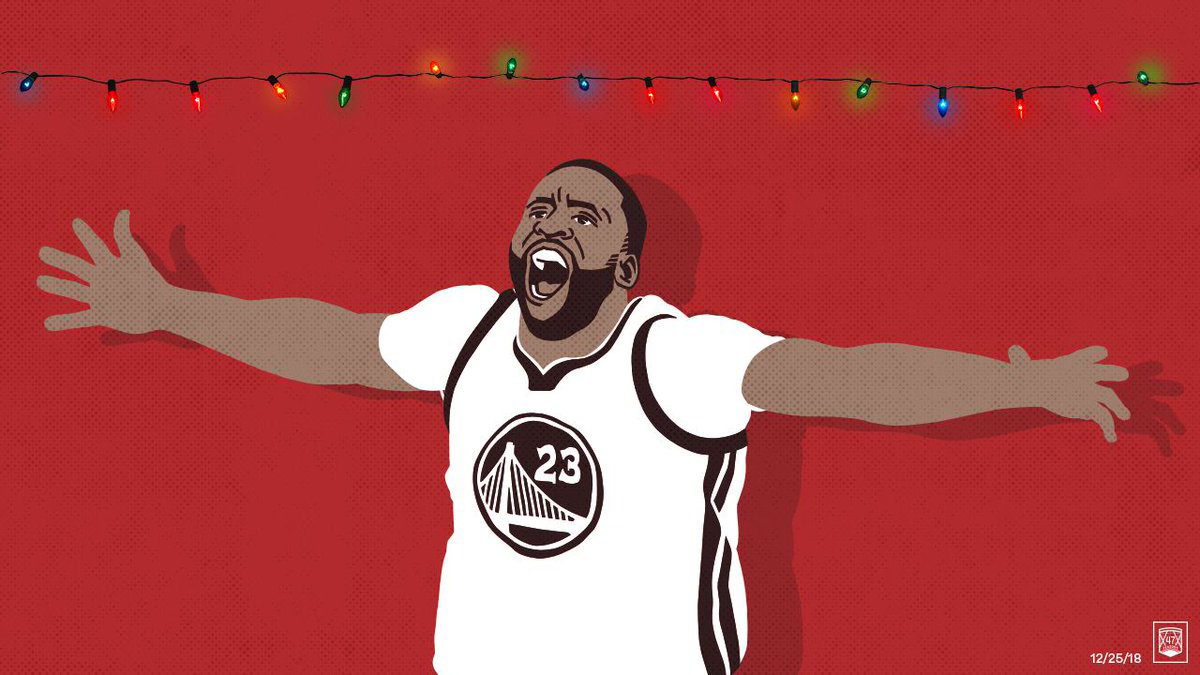 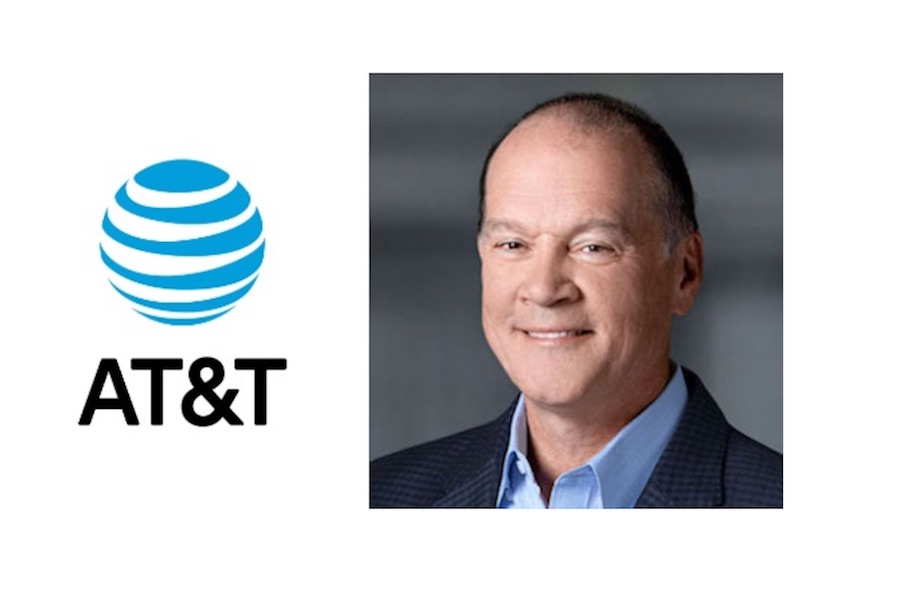 Donovan will join MediaLink Chairman and CEO Michael Kassan to discuss opportunities for 5G, the next generation technology for mobile.

“AT&T is a leader in the next-generation of connected mobility that will impact every aspect of our lives, and 5G is the platform that will enable that transformation,” said Gary Shapiro, president and CEO, CTA, in a statement. “We are excited to have John Donovan and Michael Kassan lead this powerful CES keynote that will delve into the new world of 5G innovation and the next wave of connectivity.”

Donovan is responsible for the bulk of AT&T’s global telecommunications and U.S. video services businesses, including its Business, Mobility and Entertainment, and Technology & Operations groups, according to a CTA press release. Previously, Donovan served as chief strategy officer and group president, AT&T Technology and Operations, where he led strategic planning for the company overall.