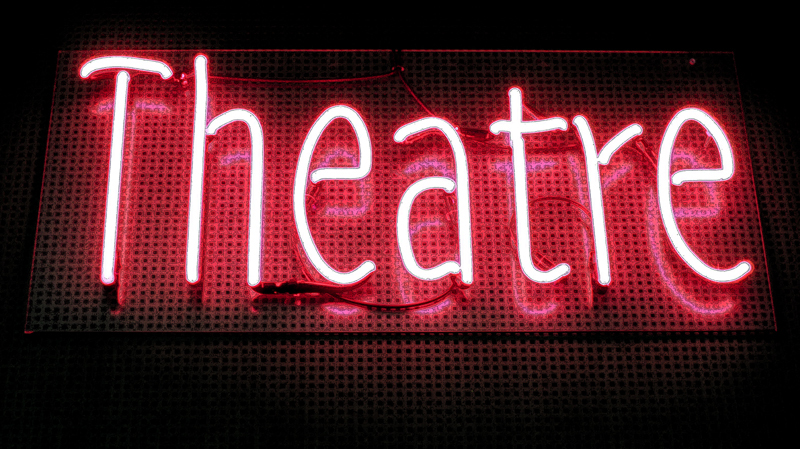 Cennarium, the over-the-top video service streaming performing arts productions, is expanding distribution to include Amazon, in addition to pay-TV and partnerships with other vendors.

The stage performances, which include musicals, drama, opera, ballet and dance, magic and comedies recorded live in high-definition, are available to rent on Amazon for $1.99 or purchase for $4.99.

“We are increasing our distribution to include other streaming services to give audiences more options for viewing theatrical productions,” CEO Themis Gomes said in a statement. “Making our content available for streaming on Amazon will help us reach out to and engage with Amazon buyers so they can gain access to some of the best theatrical content from around the world.”

Performances available to stream include: