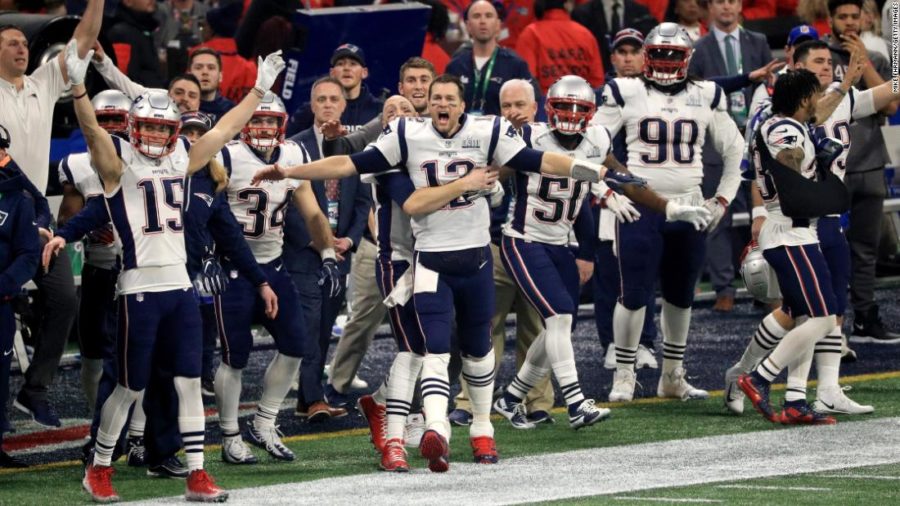 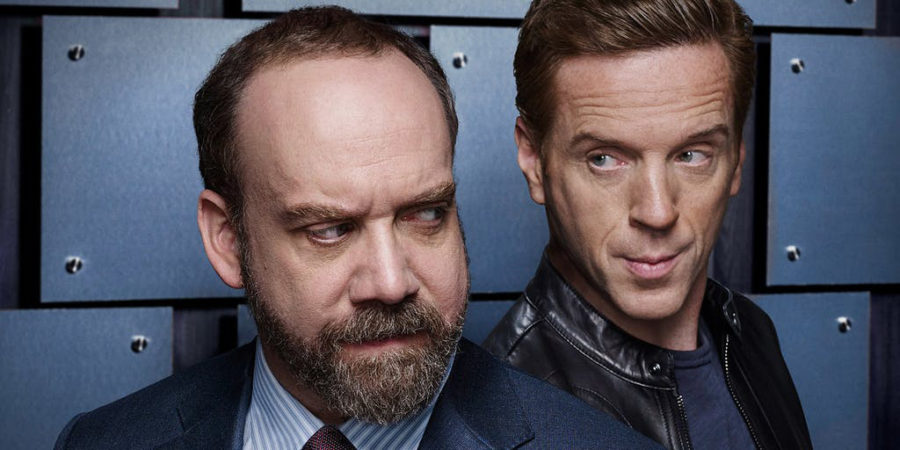 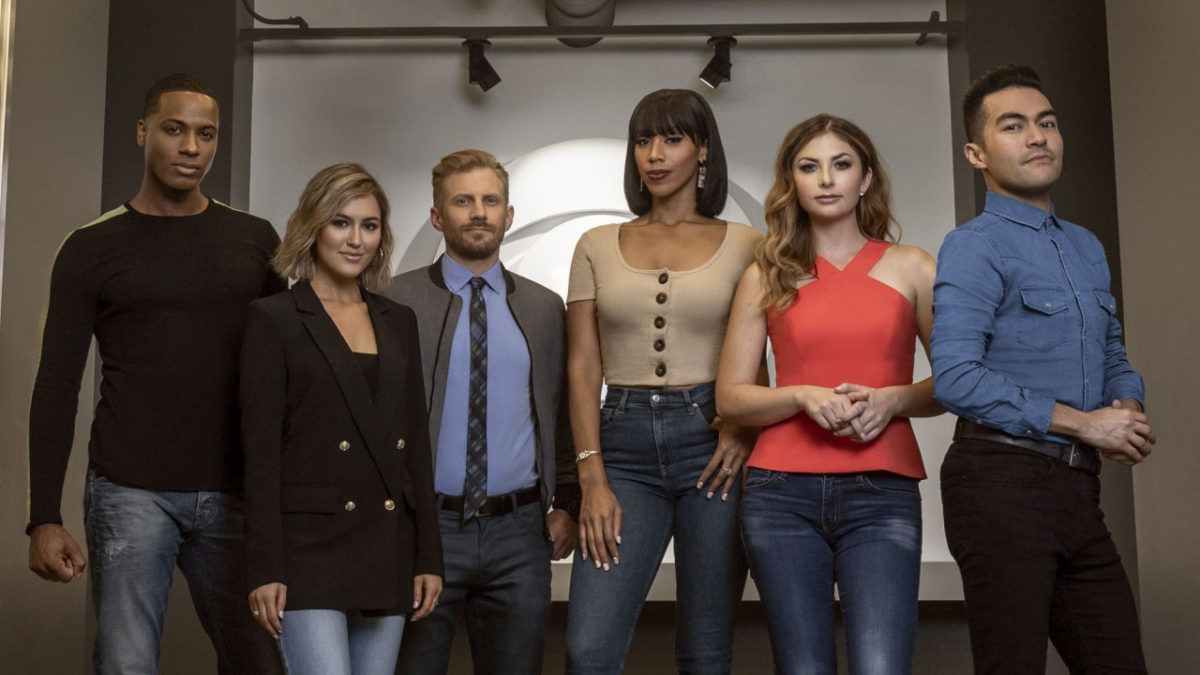 “From CBS All Access to CBSNand CBS Sports HQ, we are dedicated to bringing consumers best-in-class streaming services,” Rob Gelick, EVP and GM, CBS Entertainment Digital for CBS Interactive, said in a statement. “ET Live is a natural expansion of our strategy and expertise in this area.”

At launch, ET Live is available online at ETLive.com, via Android and iOS devices through the ET Live app, on Apple TV, and on Amazon Fire TV, with additional platforms coming soon.

In addition, ET Live will be integrated into the CBS All Access subscription service’s live feed across additional devices and platforms, giving users the ability to toggle between their live local CBS feed, CBSN and ET Live’s coverage. ET Live will also be available as a feed within CBSN, CBS’ 24/7 streaming news service, across additional devices and platforms. 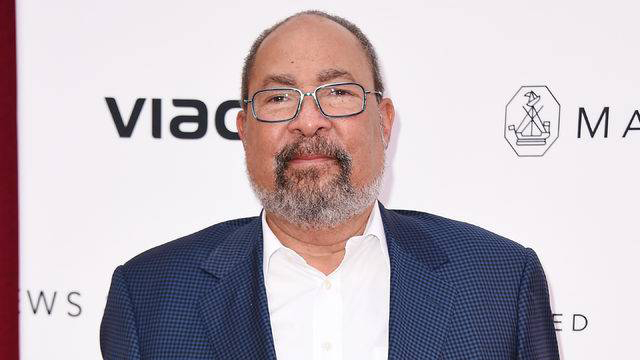 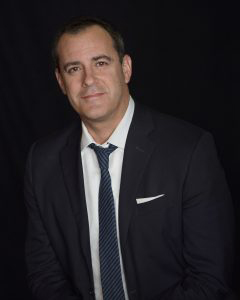 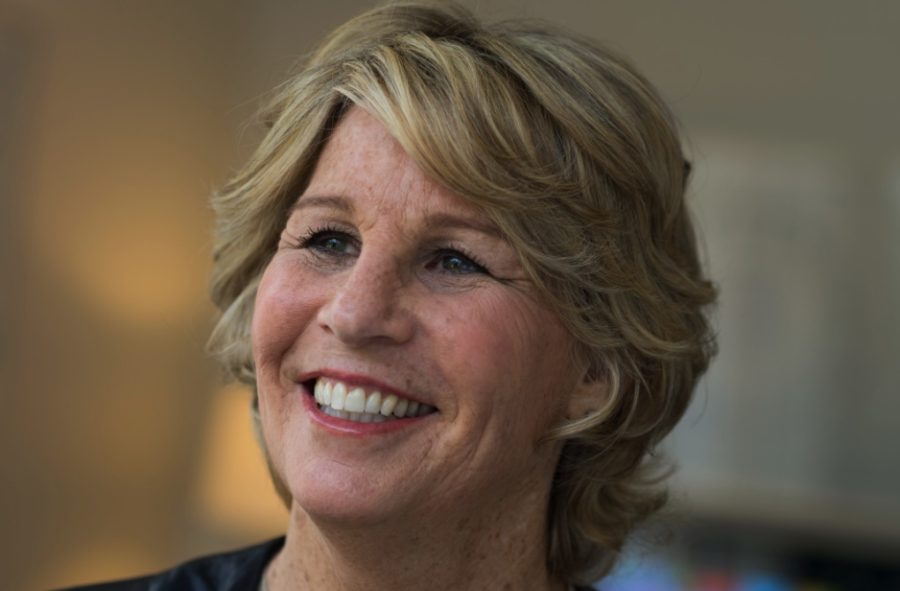 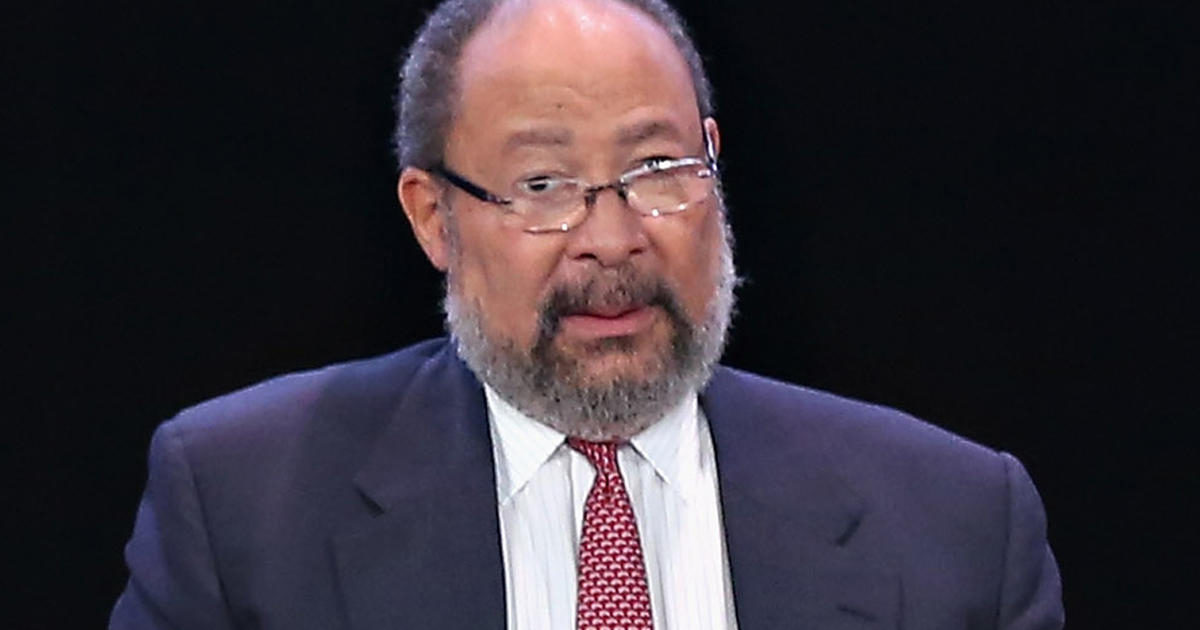 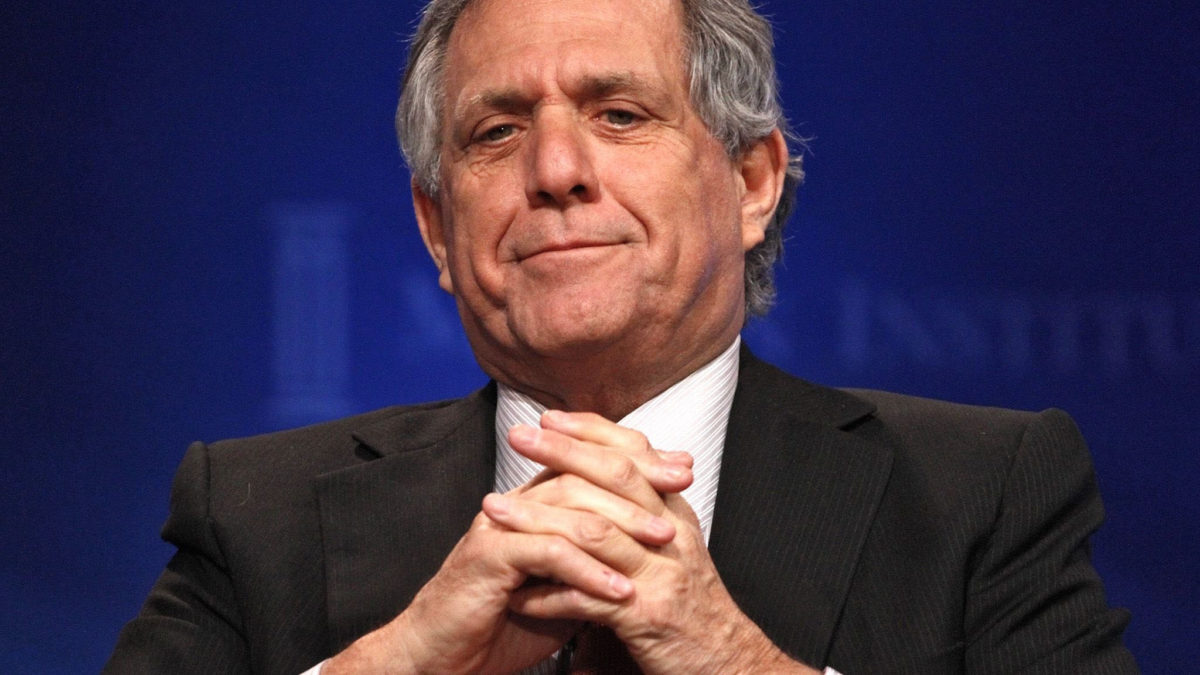