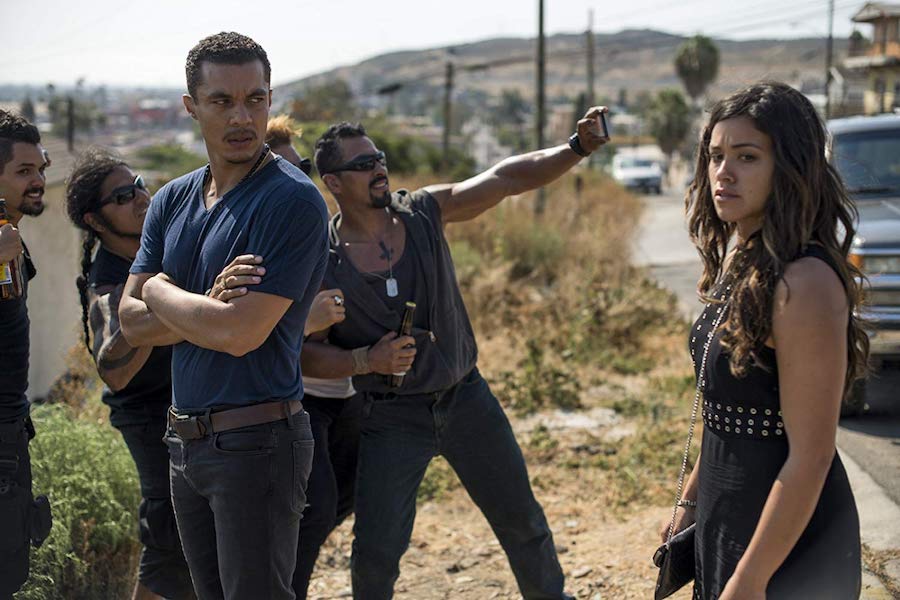 The action adventure Miss Bala will shoot to digital April 16 and Blu-ray and DVD April 30 from Sony Pictures Home Entertainment.

The film earned $15 million in theaters. 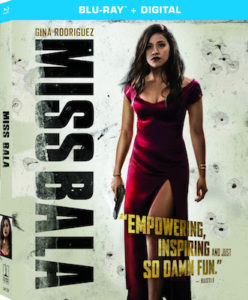 Gina Rodriguez (Annihilation,“Jane the Virgin”) plays a young woman caught in the perilous world of a brutal cross-border cartel who finds powers she never knew as she seeks to rescue her friend. Ismael Cruz-Córdova (Mary Queen of Scots) stars alongside Rodriguez as the cartel kingpin, whose growing attraction to his strong-willed female hostage raises the stakes for both as the CIA, DEA and rival cartels close in. The film is directed by Catherine Hardwicke (Twilight).

More than an hour of bonus material includes eight deleted and extended scenes, wardrobe and rehearsal footage with insights by Hardwicke, and three behind-the-scenes featurettes. In “Gina: The Unstoppable Strength of a Woman,” Rodriguez explains the importance of portraying a strong Latina woman on the big screen. The cast and stunt team explain how they created the action scenes in “The Bigger the Bang: Action on Set.” “The Making of Miss Bala” explains how the story was brought to life from script to screen with a 95 percent Latinx cast and crew. A feature audio commentary includes Hardwicke, executive producer Jamie Marshall, and associate producer Shayda Frost.