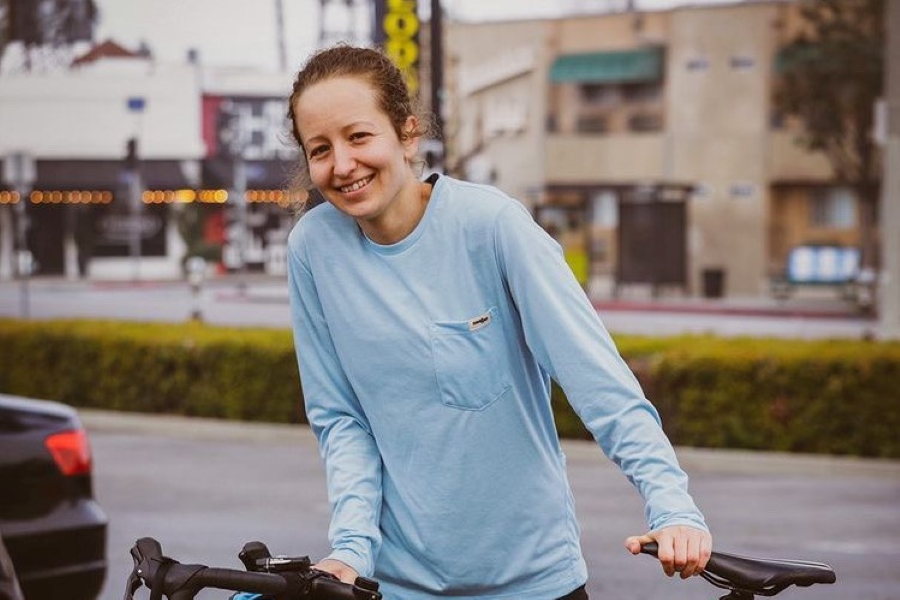 Caroline “Caro” Vilain has been promoted to director of post-production at Evolution LA, a go-to movie promotions vendor for Hollywood studios.

Vilain came to the United States from France more than 10 years ago to pursue her passion for filmmaking. She studied film production and digital media at the School of Visual Arts in New York City before moving to Los Angeles. While at school, Vilain edited many international skateboard competitions for Vans. She then went on to edit both short films and features that have garnered over 150 combined official selections and awards on the film festival circuit, including the Cannes Film Festival’s Emerging Filmmaker Competition, the Prague Film Festival, and the Houston International Film Festival. Vilain also edited various projects for the City of Los Angeles.

In 2018, Vilain started working for Evolution LA, a creative agency that promotes top-tier movies, and brands, including Paramount Pictures, Netflix, The Walt Disney Co., FanDuel, and Google. With Evolution LA, Vilain has contributed to the promotion of titles such as Top Gun: Maverick, Sonic The Hedgehog, “Stranger Things” and Scream.