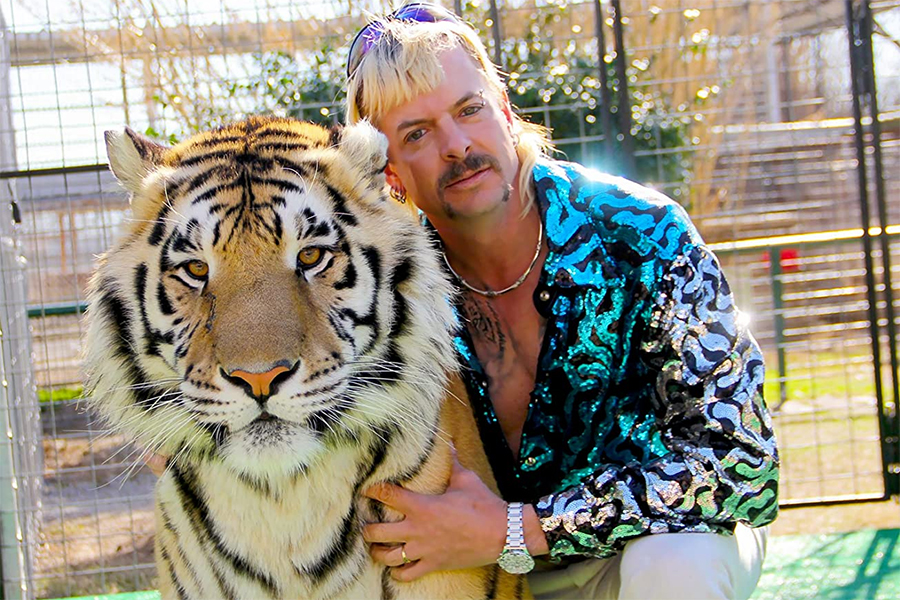 Netflix Sept. 23 announced it is planning a second season of “Tiger King: Murder, Mayhem and Madness,” the worldwide true crime docuseries phenomenon about the dysfunctional interconnected society of big cat conservationists that generated 64 million household viewers in the first four weeks after its March 2020 premiere.

Netflix says the second season — “Tiger King 2” — streaming this year would feature “more madness and mayhem” surrounding key players in the first season. Indeed, one of the lead characters of the original series — zookeeper and convicted felon Joseph Maldonado-Passage, a.k.a. “Joe Exotic” — currently sits in a Oklahoma jail serving a 22-year sentence for allegedly paying a hitman to murder competing big cat conservationist Carole Baskin, among other charges.

The 2018 sentence — not the charges — was vacated by a judge earlier this year, with Exotic set to be resentenced.

“Stories about real crimes have captivated audiences since the dawn of media, from the old days of town criers and tabloids to today’s podcasts and social media,” Adam Del Deo, VP of documentary series, and Lisa Nishimura, VP of documentary and independent films at Netflix, wrote in a blog post. “As we’ve seen since our Emmy Award-winning series ‘Making a Murderer’ first pierced the culture in 2015, documentaries can also meet that curiosity by immersing viewers in a true story to dissect its complexities and make sense of the unexpected.”

Netflix this year bowed docuseries “Heist,” showcasing how ordinary people almost got away with extraordinary cons; “This Is a Robbery” examined a still-unsolved art theft; and “Cocaine Cowboys: Kings of Miami” chronicled the rise and fall of drug kingpins.

Other new series launching in 2022 include: 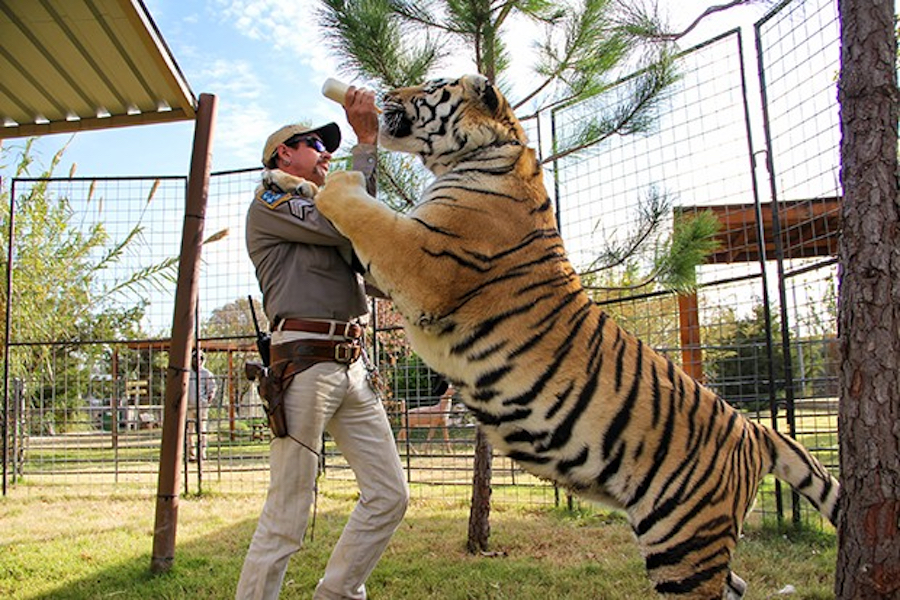 Fads and trends never cease and either evolve or wither away. 2020 was no different, even through a pandemic, economic recession and presidential election. New data from Frontierbundles.com contends streaming Netflix original series, “Tiger King: Murder, Mayhem and Madness,” showcasing the crazy world of wild animal conservationists and opportunists willing to exploit them for profit, was named one of the notable trends in the country in 2020, based in part on social media searches.

The series tracked 34.3 million viewers on March 20 after launching at the begin of the pandemic, with Netflix viewership topping nationally in Oklahoma, where the series was based pitting Carole Baskin, owner of Big Cat Rescue in Tampa, Fla., against eccentric local collectors such as Joe Exotic, among others.

The launches of Microsoft’s Xbox Series X and Series S, and Sony PlayStation 5 video game consoles was listed as well, with Google searches for “PS5” topping 4.6 million on the platform’s Nov. 12 debut.