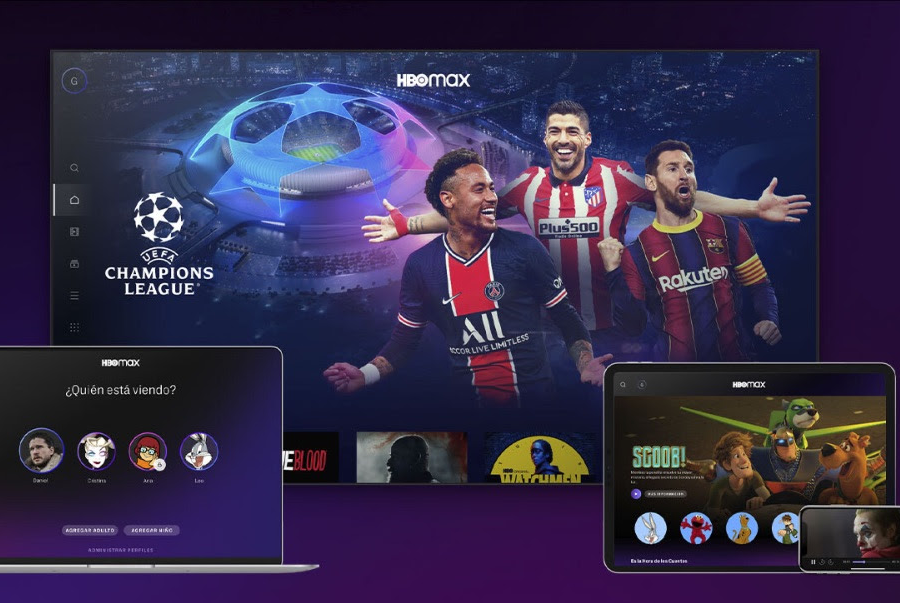 SVOD service HBO Max will be available in 39 territories in Latin America and the Caribbean starting June 29 with catalog and Max Originals plus live sports in Brazil and Mexico later this year.

“Our launch in Latin America and the Caribbean is the first step in our global rollout of HBO Max,” Johannes Larcher, head of HBO Max International, said in a statement. “We are thrilled that fans across the region will soon be able to enjoy HBO Max and its amazing collection of content. WarnerMedia is one of the most popular and trusted sources of entertainment across Latin America, and we are very excited that our global journey starts here.”

The platform will offer Warner Bros. movies at no additional cost 35 days after being released in theaters in Latin America, with titles such as Lin-Manuel Miranda’s musical In the Heights, Space Jam: A New Legacy starring LeBron James, The Suicide Squad directed by James Gunn and starring Margot Robbie and John Cena, and Dune starring Timothée Chalamet and Zendaya and directed by Denis Villeneuve, among many other films. Recent premieres such as Tom & Jerry, Mortal Kombat, Judas and the Black Messiah and Godzilla vs. Kong will be available on HBO Max in 2021.

HBO Max will have exclusively new local original titles produced in the region with stories such as “Pop Divas,” a competition for the pop genre crown hosted by Pabllo Vittar and Luísa Sonza; the documentary series “PCC Secret Power”; the astrology show “Astral Journey” hosted by Giovanna Ewbank; a competition with the best stylists in “The Cut, Last Bravas”; a Mexican series about women’s soccer with screenwriters such as José Javier Reguilón, Luis Gamboa, Paula Rendón and Helen Santiago; “Love Spells,” a comedy starring Gabriela de la Garza; and the action comedy “Bunker,” among other titles.

Later this year, soccer fans in Brazil and Mexico can see matches of the UEFA Champions League.

HBO Max will offer two subscription plans, starting from $3 (U.S.) per month; prices per plan and country can be found on HBOMax.com. The standard plan offers access to three simultaneous users, five personalized profiles, content downloads and video in high definition with some titles in 4K, across all supported devices. The mobile plan offers access to the same content catalog with a single, standard-definition stream on supported smartphones and tablets. Subscriptions for recurring periods of three or 12 months will also be also available with a discount of up to 30%.
HBO Max will also offer a seven-day free trial period and an option where users will be able to sample some of the best series and documentaries at no cost.

The platform will also be available through partners such as AT&T Mexico and regional partners such as DirecTV Latin America, Sky Brasil, DirecTV Go and Grupo América Móvil, which will offer HBO Max to their subscribers.

Existing HBO Go users will receive instructions before the launch on how to access HBO Max.  As of HBO Max launch, the current HBO Go service in Latin America and the Caribbean will be discontinued.

“HBO Max is a platform built in Latin America for latinoamericanos,” Luis Durán, GM for HBO Max in the region, said in a statement. “In this context, our catalog delivers on the intensity and the passion of our region, our plans deliver on the experience users expect, and our prices deliver on our promise to entertain every member of the family. Our goal is to transform the streaming experience in Latin America, one word, one shot, one pixel at a time. And we are just getting started.”