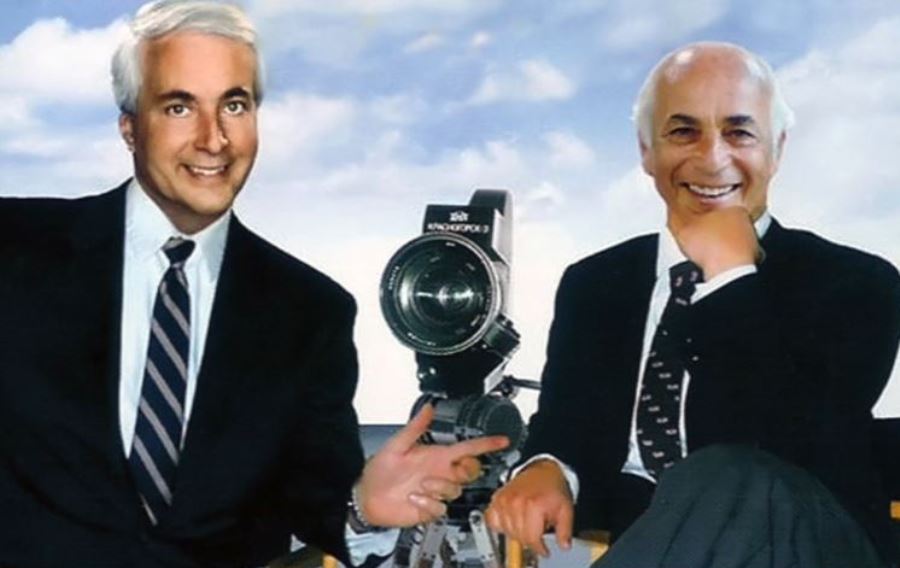 The biopic of Allen Funt, who as creator of the hidden camera gags is known as the father of reality television, will be available for both purchase and rent. 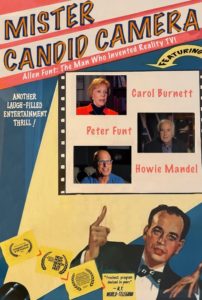 The film was written and directed by Funt’s son Peter, and features Carol Burnett, Howie Mandel, Fannie Flagg and others, with insight into the methods and machinations of the legendary television pioneer.

The release coincides with the 75th anniversary of Funt’s foray into hidden recordings with the Candid Microphone radio series, launched by ABC Radio in June 1947. The following year the program went to television and today stands as the only entertainment show in TV history to have produced new episodes in eight different decades.

Funt retired in 1993 and died in 1999 shortly before what would have been his 85th birthday.

“Our film has been well received in recent months by festival audiences,” said Peter Funt. “We tried to paint an honest picture of my dad, who was at times hard to work with but probably doesn’t get enough credit for his profound influence on nonfiction TV.”

Shout! Factory recently obtained distribution rights to the documentary, along with exclusive digital and broadcast rights in the U.S. and Canada to the “Candid Camera” episodic library. “We’re excited to bring the package to new and older generations of fans,” said Shout’s Jordan Fields. “Peter’s documentary is a loving and entertaining tribute to his father and the show that immortalized him.”

Mister Candid Camera was produced by Brian Courrejou with editing by Bob Franco.