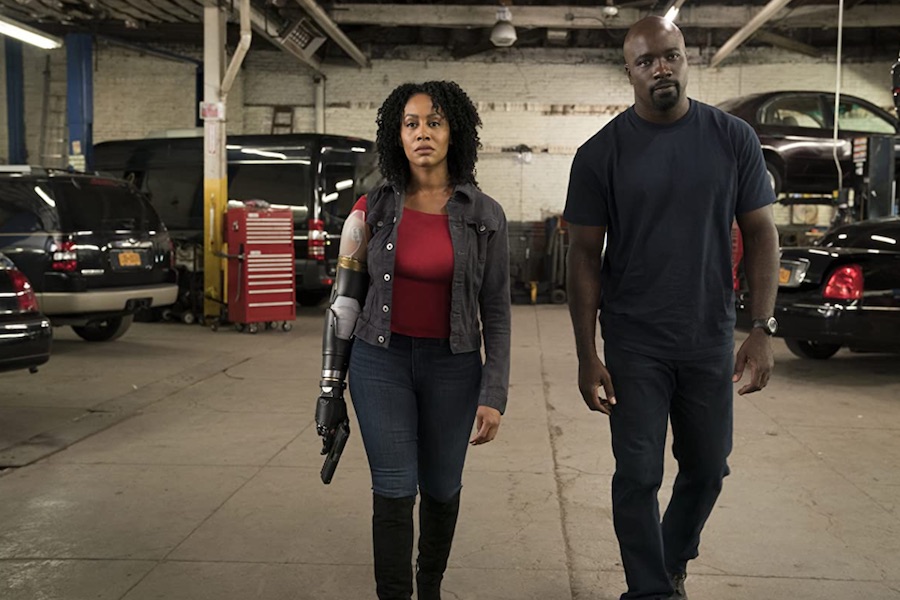 The New York superhero series “Luke Cage” was the show Netflix viewers were most upset the service canceled, according to a survey.

The top 10 shows survey respondents were most upset Netflix canceled were:

The antihero show “Luke Cage” premiered in September 2016 before being canceled in October 2018, with “GLOW” lasting from June 2017 to October 2020. The dark comedy “Santa Clarita Diet,” starring Drew Barrymore, ran from February 2017 to April 2019.

When participants were asked why they were upset that their favorite shows were canceled, almost six in 10 (68%) participants felt as though the show had more to give in terms of storyline, with 28% of respondents feeling dispirited and lonely at the thought of not seeing their favorite characters.

Research into Google Trends data also found that the state searching for “Luke Cage” the most in the past three years was Maryland, followed closely by Mississippi, whereas the “Santa Clarita Diet” was the most searched in South Dakota. “The Punisher” was most searched for in West Virginia and New Jersey, with “Altered Carbon” most searched for by residents in Washington. “GLOW” was most popular with those in the District of Columbia, Vermont and Oregon.

The programs listed in the survey were all 47 Netflix Original series that had been canceled before their story arc was fully completed, with no announcement of a series renewal at the time of writing.

“There are some brilliant shows in this list, I’d possibly even go as far as saying they’re cult status. Now whether these shows received a kind of cult status before or after their cancellation is something that we can’t quite be sure of,” Skyler Reeves, founder and CEO of Ardent Growth, said in a statement. “That being said, it was really interesting to see how people feel about some of these shows. It’s clear that they had massive fan bases, and with Netflix continuing to boom, perhaps we’ll get some of the closure we need.”