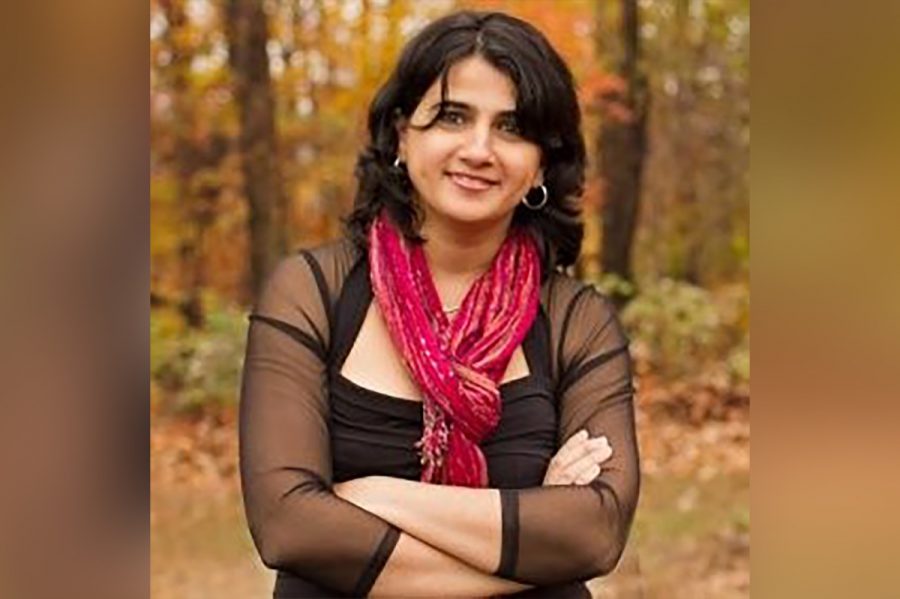 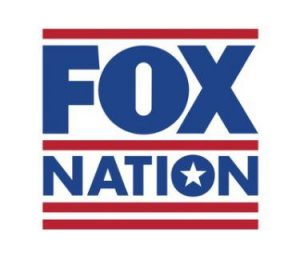 NEWS ANALYSIS — In an era of hyper-partisan politics during an election year, Netflix’s French-language film Cuties, about an 11-year-old girl from Senegal who joins a dance troupe to escape an overbearing mother, has found a perfect storm.

No issue riles people more than child endangerment and/or exploitation. Throw in the Internet and social media, and incendiary charges of sexualization of underage girls quickly morph into child pornography and worse.

That’s the reality Netflix and Cuties director Maimouna Doucouré find themselves in as national politicians, parent groups and right-wing media jump on the bandwagon of condemnation — with pitched calls to boycott the film and cancel Netflix subscriptions across social media (#CancelNetflix).

Netflix says the movie projects the opposite message.

“Cuties is a social commentary against the sexualization of young children,” the service said in a statement. “It’s an award-winning film [Sundance Film Festival] and a powerful story about the pressure young girls face on social media and from society more generally growing up — and we’d encourage anyone who cares about these important issues to watch the movie.”

Regardless, Netflix has no less than three petitions circulating on Change.org totaling almost 1 million supporters seeking to either remove the movie or drop the service. The platform is undermined in part by its own content tracking metric that registers a viewer after just two minutes. As a result, Cuties — despite requiring English-language captions for most American viewers — is trending as the 7th most-popular program on the platform after launching on Sept. 9.

Then a Sept. 14 report from research firm YipitData suggested Netflix was experiencing record churn, or subscribers not renewing service, with eight times more subs dropping the service on Sept. 12 than did in August, according to Fox Business. Netflix, per policy, does not report churn data. It ended the most-recent fiscal period with 193 million subscribers.

When Netflix tried to soften the movie’s marketing by replacing images of the young female characters in suggestive dance poses, critics only amplified their response.

“By removing the offensive poster and replacing it with a more innocuous one, Netflix might actually have made the situation worse by suggesting that Cuties is nothing more than a cute, coming-of-age movie,” Melissa Henson, program director for the Parents Television Council, a non-partisan education organization advocating responsible entertainment, said in a statement.

“The most import thing is to watch the film and understand we have the same fight [against child exploitation],” Doucouré said, adding she thought the film would be accepted in the U.S. despite differences between French and American culture.

“It played to Sundance and was watched by American people there; I met the public there and they really saw that the film is about a universal issue,” Doucouré said. “It’s not about French society — the hyper-sexualization of children happens through social media and social media is everywhere. People [at Sundance] agreed with that.”