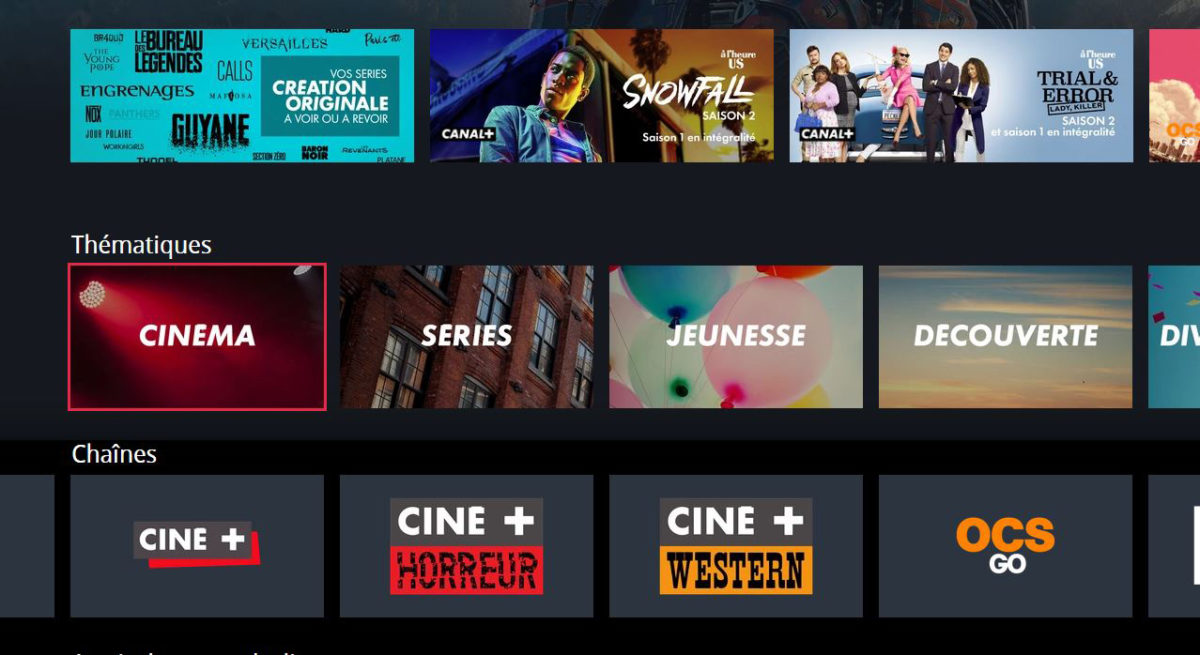 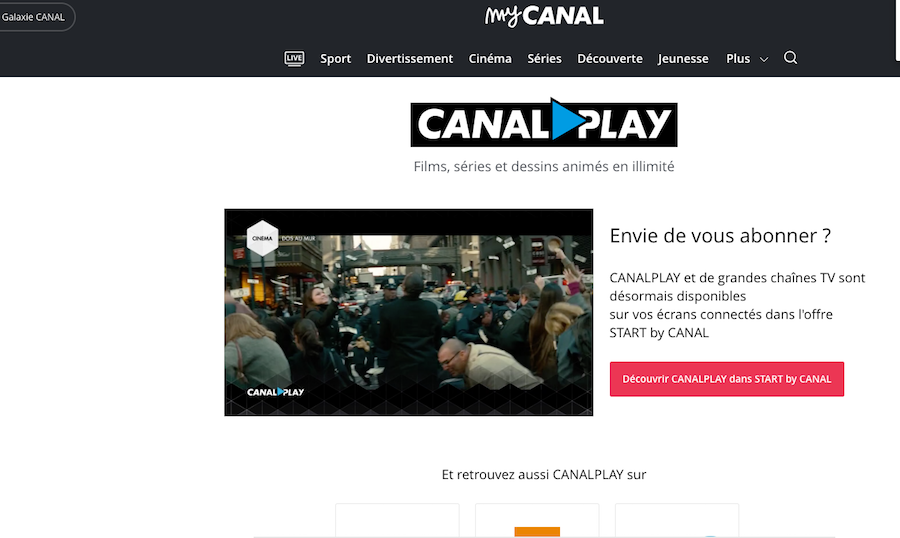 Canal Plus will close its SVOD service CanalPlay, due to waning subscription numbers in the face of competition from global players such as Netflix and Amazon, CEO Maxine Saada said during a hearing with the culture commission of the French senate, according to reports.

CanalPlay at one time had some 800,000 subscribers but numbers have fallen to just 200,000 subscribers following Netflix’s arrival, Saada told the commission, according to reports. He said French regulations preventing CanalPlay from offering Canal Plus’s high-end originals on the service in the early years of its existence had hindered the ability of the service to compete with the global digital players, according to Screen International.

“At the moment when Netflix arrived on French soil, the only French SVOD player at the time was CanalPlay,” he said. “It had 800,000 subscribers, and we were banned from including originals in the face of Netflix and Amazon.”

That ban has since been lifted, but Saada said the change had come too late, Screen International reported.

“It’s over for CanalPlay. In two years, it has been erased from this market which is in the process of replacing that of television,” he told the French legislators.

“The announcement that CanalPlay is to close in France is another reminder of the growing requirement for major content investment to compete in the increasingly dynamic subscription video sector, particularly amongst local services,” stated Futuresource Consulting after the announcement. “CanalPlay will join the list of high profile closures worldwide over the last couple of years, all with significant parent companies; that includes Shomi (Canada), Watchever (Germany) and KPN Play (Netherlands). Futuresource estimates that CanalPlay had approximately 600,000 subscribers at the end of 2017, but has struggled to maintain pace in 2018 as Netflix momentum continues to build. Netflix doubled its subscriber base in France in 2017 hitting 2.5 million, with more subscriber growth expected for 2018.”

“Offering content that is unique, high quality and ideally, exclusive or original” is key, the Futuresource commentary noted.

“Such a strategy does not come cheap though, something that Canal+/Vivendi was seemingly not willing, or able to fund, particularly when its addressable market is more localised than the likes of Netflix or Amazon Prime Video,” Futuresource stated.