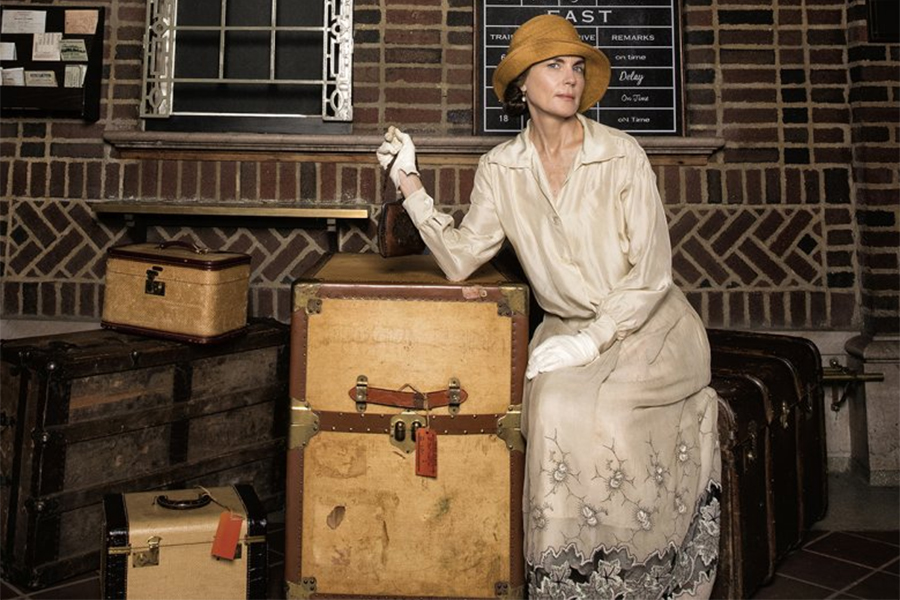 Based on Laura Moriarty’s bestselling novel, the film reunites the writer (Julian Fellowes), director (Michael Engler) and star (Elizabeth McGovern) of “Downton Abbey” for an immersive and emotional period piece.

The movie tells the story of the teenage Louise Brooks (Haley Lu Richardson), the 1920s silver screen sensation who as a 15-year-old student in Kansas earns an opportunity to study with a dance troupe in New York, and is accompanied by a local society matron (McGovern) who quickly has her hands full dealing with the rebellious teen.

The subscription rate for PBS Masterpiece is $5.99 per month with an Amazon Prime or Prime Video subscription. The Chaperone will also be streaming in PBS Passport, a digital member benefit available through local stations.