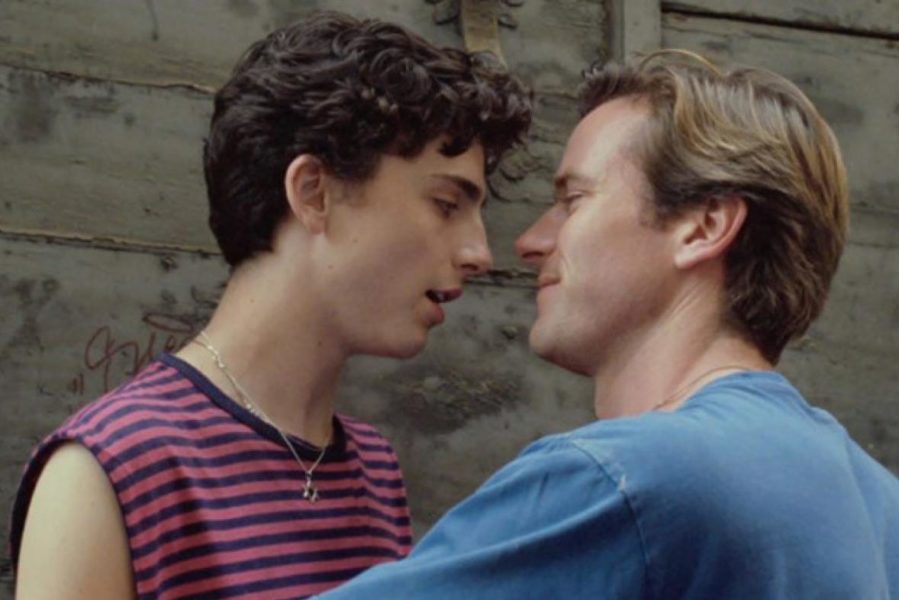 Another Best Picture Oscar nominee is headed for home video.

Sony Pictures Home Entertainment will release Call Me By Your Name, a romantic drama set in 1980s Italy, on Digital HD Feb. 27 and Blu-ray Disc and DVD on March 13.

Aside from its Best Picture nom, Call Me By Your Name was nominated for three other Academy Awards: Best Actor (Timothee Chalamet) Best Original Song (“Mystery of Love”) and Best Adapted Screenplay.

In the film, directed by Luca Guadagnino, Chalamet plays a precocious 17-year-old, Elio Perlman, who spends his days in his family’s villa transcribing and playing classical music and reading. He meets and falls in love with Oliver (Armie Hammer), a charming American scholar who arrives as the annual summer intern tasked with helping Perlman’s father (Michael Stulhbarg), an eminent professor.

In addition to its four Oscar nominations, Call Me By Your Name was named one of the Best Movies of the Year with an AFI Award from the American Film Institute. It was also nominated for three Golden Globes, including Best Picture, and received a nomination for Outstanding Performance by a Male Actor in a Leading Role (Chalamet) at the Screen Actor Guild Awards. The film also received the most nominations of any film at the Film Independent Spirit Awards with six nominations, including Best Feature, Director, Male Lead and Supporting Actor.

The Digital, Blu-ray Disc and DVD releases of Call Me By Your Name include the music video for the Oscar-nominated song “Mystery of Love,” by Sufjan Stevens, as well as audio commentary and two featurettes. In the commentary, Chalamet and Stulhbarg discuss bringing their characters to life and their fond memories of making the film. There’s also a behind-the-scenes featurette, “Snapshots of Italy: The Making of Call Me By Your Name,” and a cast Q&A.

Call Me By Your Name opened in a limited release in November 2017 and then went wide in January 2018, earning $11.4 million domestically. 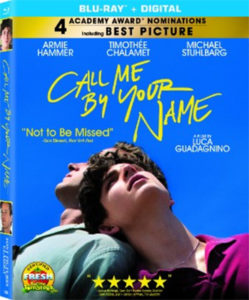