That’s based on more than 75 OTT services (more than 50 providers) — led by Netflix, Disney/Hulu, Amazon and Warner Bros. Discovery — analyzed in its 2022 Couch Potato Reports. 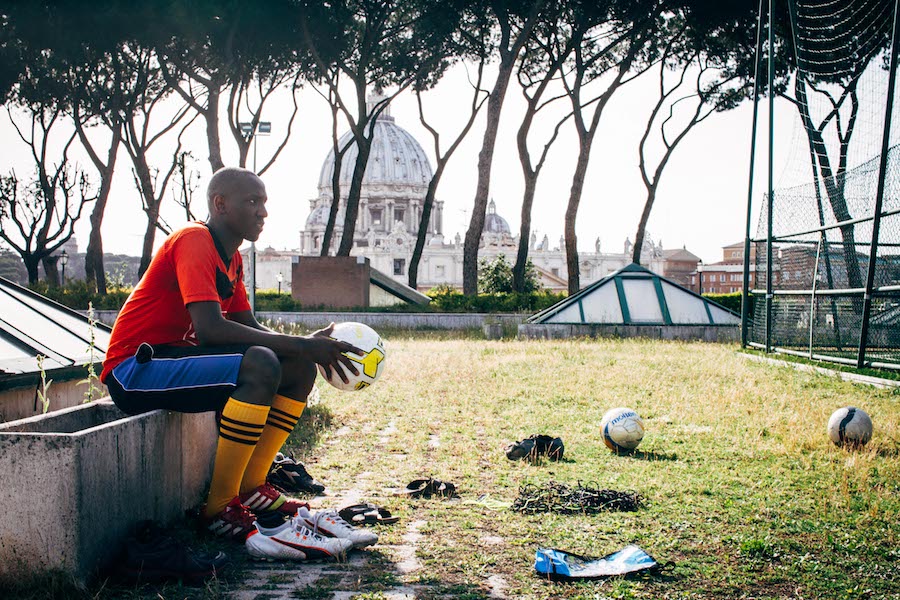 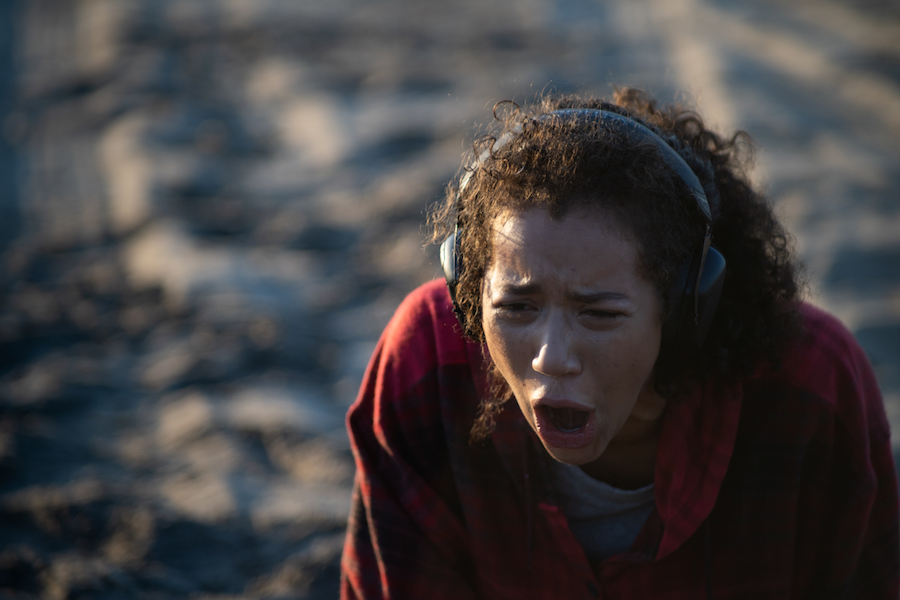 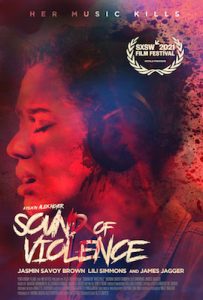 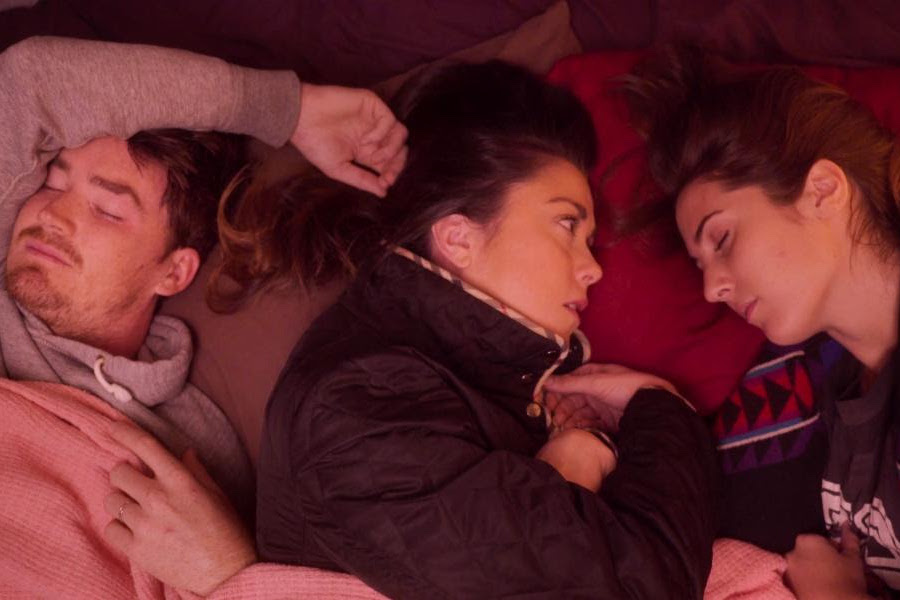 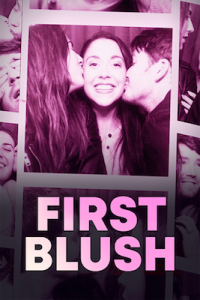 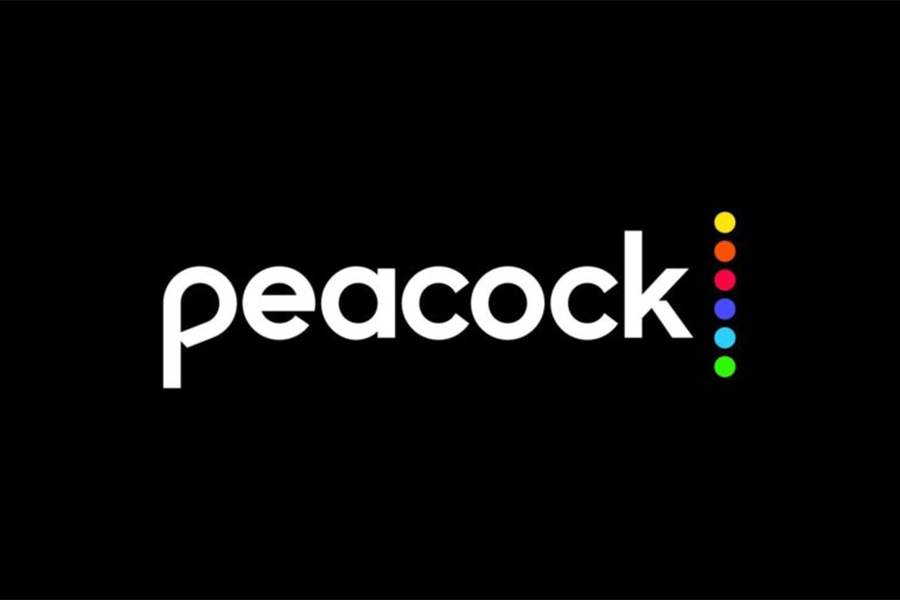 Launched on July 15, the SVOD/AVOD platform represents the media company’s attempt to compete against Netflix, Disney+ and other OTT video platforms, in addition to safeguarding against ongoing erosion of the pay-TV ecosystem.

“We are exceeding our expectations on all engagement metrics in only a few months,” Brian Roberts, CEO of parent Comcast Corp., said in a statement. Speaking later on the fiscal call, Roberts said Peacock’s AVOD component and NBCUniversal annual content spend has helped lure sign-ups.

“[AVOD] has significantly reduce marketing expenses compared with other streaming services,” he said.

“We’re growing our entertainment platforms with the addition of Flex [for broadband-only subscribers], which has a significant positive impact on broadband churn and customer lifetime value,” Roberts said.

The subscriber growth continues to offset ongoing declines in Comcast’s legacy cable business. The segment saw another steep drop in pay-TV subs, losing 273,000 subs in the quarter — widening almost 14% from a loss of 222,000 subs in the previous-year period. Through nine months of the fiscal year, Comcast Cable tallied 19.2 million subs, down 1.2 million subs from the same period last year.

“As we emerge from the pandemic, we believe we are extremely well positioned to provide … integrated experiences for our customers and to deliver … long-term growth and returns for our shareholders,” Roberts said.

That’s based on 77 OTT services (more than 50 providers) led by Netflix, Hulu and Amazon analyzed in its 2020 Couch Potato Reports. The forecast assumes the coronavirus will not be as major a disruptive force beyond 2020.

Given the accelerating decline in TV subscribers, revenue, and the ongoing programming cost and TV access price increases, TV advertising revenue has also started to decline, according to Convergence. The firm estimates 2019 U.S. cable, satellite, telco TV access revenue declined 3% to $100.4 billion and forecasts a decline of 6% to $94.8 billion in 2020 and higher percentage declines in 2021 and 2022.

“With programmers having jumped in with both feet, and Apple, DAZN, and Quibi joining Netflix and Amazon’s spending parade, the OTT arms race has truly begun,” reads the report. “We believe Netflix no longer has the same flexibility to raise pricing as frequently as it has in the past. Alternatively, Amazon and Apple have the luxury of expensing OTT programming as an additional operating cost to their core businesses. Amazon has clearly demonstrated its programming commitment to OTT. It remains to be seen if Apple is willing to endure the long-term spending campaign required to become a key OTT player.” 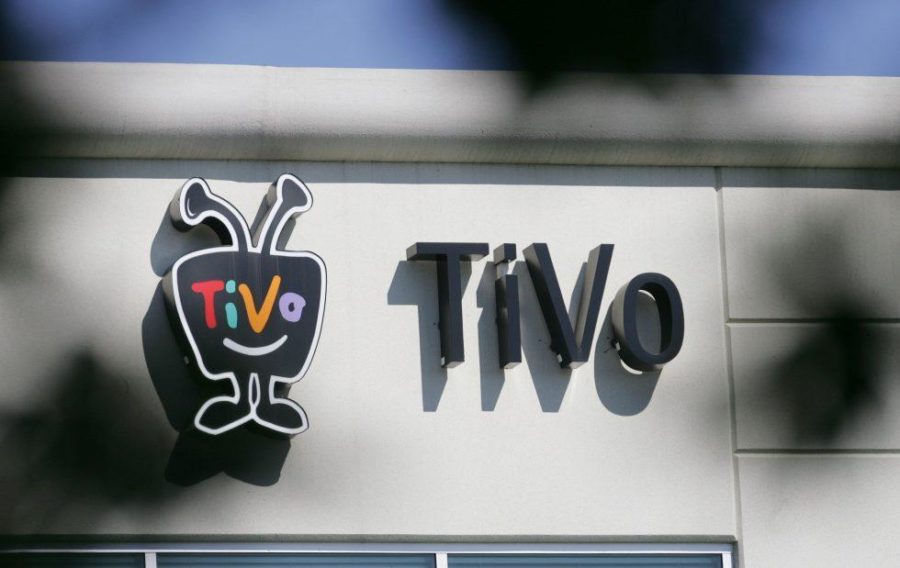 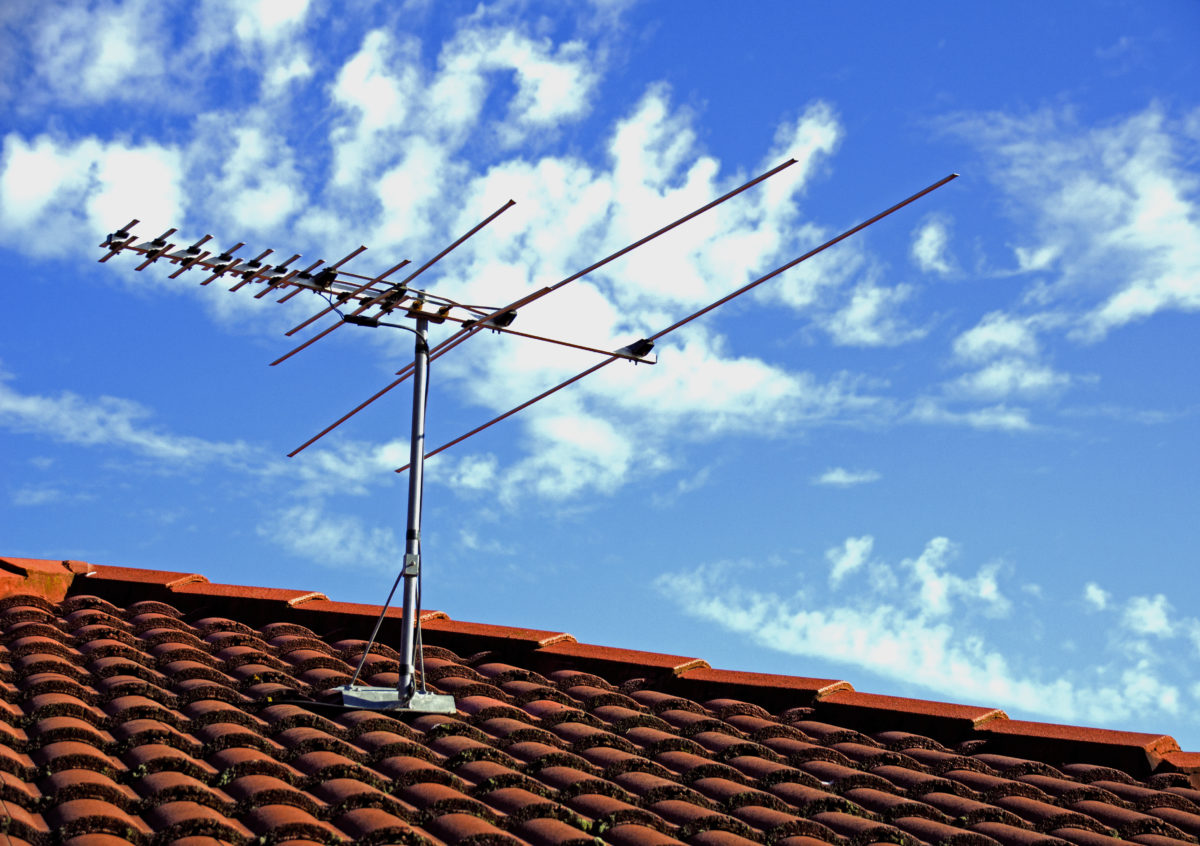 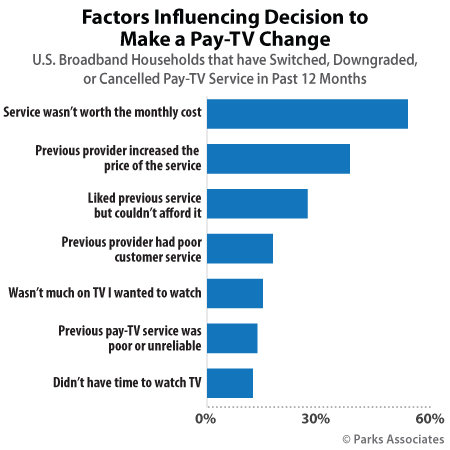