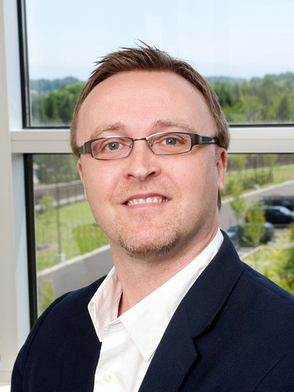 Roberts is charged with growing the McMinnville, Oregon-based business in new industries, including entertainment and media.

Prior to joining Buildable, Roberts was VP of business development at Whip Media Group and VP of sales at Resonance AI. He previously spent two years as SVP of sales at OnDemand Everywhere at Comscore, where he helped launch two services: Digital Download Essentials and Digital Download Industry Service, the first industry-view for the iVOD and EST channels for movie studios and television networks.

Roberts came to Comscore through its acquisition of Rentrak Corp., which was completed in February 2016. Over the course of a 27-year run at Rentrak, Roberts played a key role in the company’s transformation from a VHS videocassette distributor — and originator of the pay-per-transaction revenue-sharing model — into a global media measurement and research company serving the entertainment industry.

“Chris’ extensive experience in business development and sales will be an asset to Buildable and we are excited about the opportunities Chris can bring to the company,” said Max de Lavenne, Buildable Works founder and CEO.

Roberts, a father of four daughters, is also a published recording artist and a film composer/producer. He has also been on the board of directors of Our Family in Africa, a nonprofit agency that helps orphans throughout the Democratic Republic of Congo.