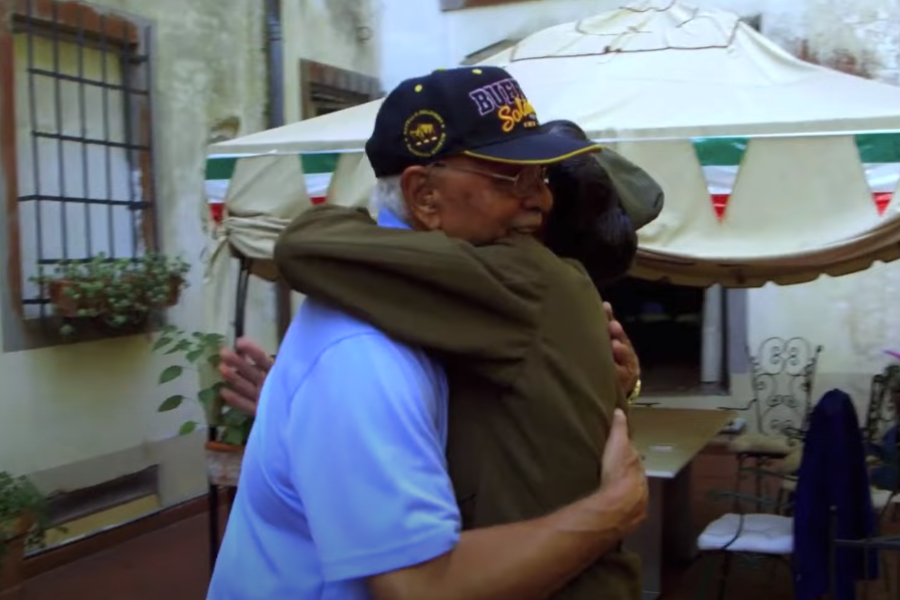 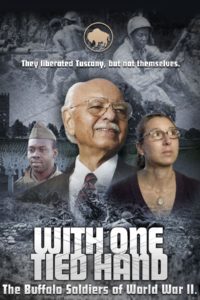 Shout! Studios on Dec. 6 will release the documentary With One Tied Hand: The Buffalo Soldiers of World War II through digital retailers.

Based on the book by Ivan J. Houston & Gordon Cohn, the film recounts the true stories of a group of brave young African-American soldiers who fought against the Nazi war machine, the Italian fascists, and the deep-rooted racism of their own white officers.