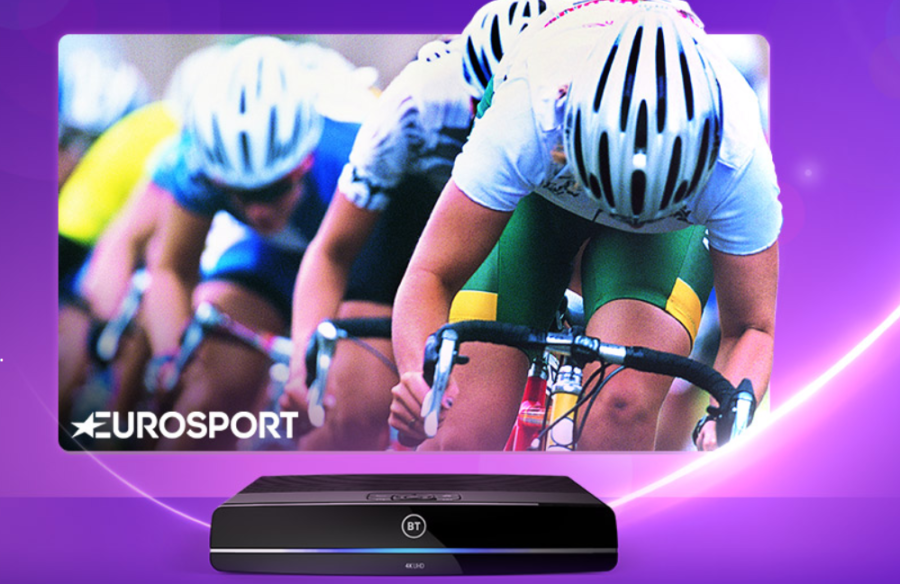 Combining the sports content of both BT Sport and WBD-owned Eurosport U.K., the JV will have one of the most extensive portfolios of sports rights, including UEFA Champions League, UEFA Europa League, the Premier League, Premiership Rugby, UFC, the Olympic Games, tennis Grand Slams featuring the Australian Open and Roland-Garros, cycling Grand Tours, including the Tour de France and Giro d’Italia, and the winter sports World Cup season.

BT Group ended 2021 with about 18 million subscribers, while French-based Eurosport has more than 190 million subs across Europe.

WBD will be granted a “call option” over BT’s interest in the JV, exercisable at specified points in the first four years of the JV. The Transaction is subject to customary closing conditions, including approvals by the relevant regulatory bodies and is expected to complete by the end of 2022.

Current BT Sport subscribers who access content through BT directly, and the majority of BT’s pay-TV customers will get access to Discovery+, the non-fiction entertainment streaming service, which is home to Eurosport’s live and on-demand streaming in the U.K. and Ireland.

Both BT Sport and Eurosport U.K. will initially retain their separate brands and product propositions in the market before being brought together under a single brand in the future. BT Group and Warner Bros. Discovery will enter into distribution agreements with the JV under which they will distribute the combined sports content to new and existing customers on their respective platforms and apps.

“We’re excited to be joining forces to bring the best of BT Sport together with Eurosport U.K. to create a fantastic new sports offer alongside all the entertainment that discovery+ has to offer BT customers,” Marc Allera, CEO BT’s consumer division, said in a statement.

The deal constitutes a class 2 transaction for the purposes of the U.K. Financial Conduct Authority Listing Rules and, as such, BT Group shareholder approval is not required.

“[The JV together] with our growing portfolio of premium entertainment content promises to deliver consumers a richer and deeper content proposition, not only providing greater value from their subscriptions but bringing sport to a wider entertainment audience,” said Andrew Georgiou, managing director of Warner Bros. Discovery Sports Europe.