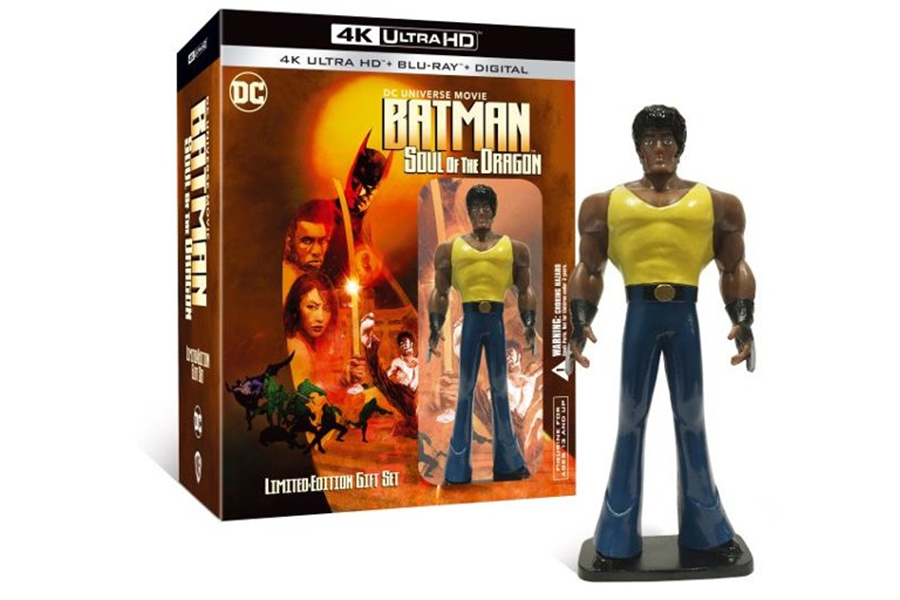 Jan. 26 saw the first title of 2021 to arrive with an exclusive retailer edition. Best Buy offered a 4K Ultra HD Blu-ray combo pack of Warner’s new animated movie Batman: Soul of the Dragon as a gift set at $32.99 packed with a figurine of the Bronze Tiger character.

The 1970s-set film features a number of DC Comics’ martial arts themed characters teaming with Batman, including Bronze Tiger, who interestingly has an outfit very similar to the title character of Marvel’s “Luke Cage” Netflix series.

Walmart also had a Batman: Soul of the Dragon exclusive, in the form of a $14.96 DVD edition not available elsewhere, as the movie’s wide release was only on Blu-ray and 4K formats.

Meanwhile, Target offered 20% of DVD and Blu-ray movies through its app’s Circle discount program. The promotion didn’t extend to pre-orders or new releases. 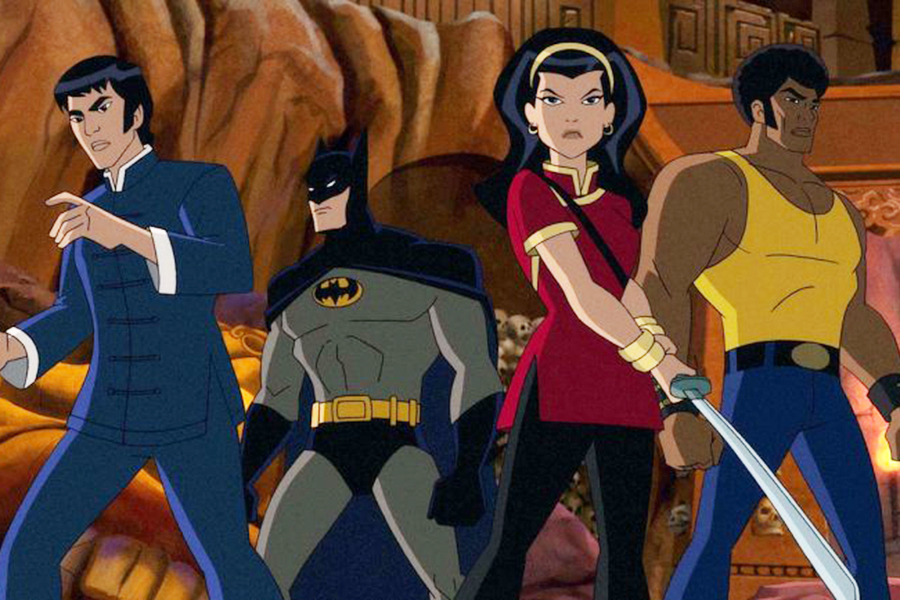 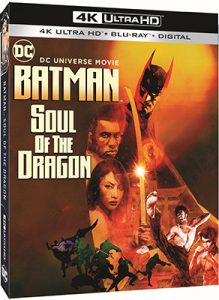