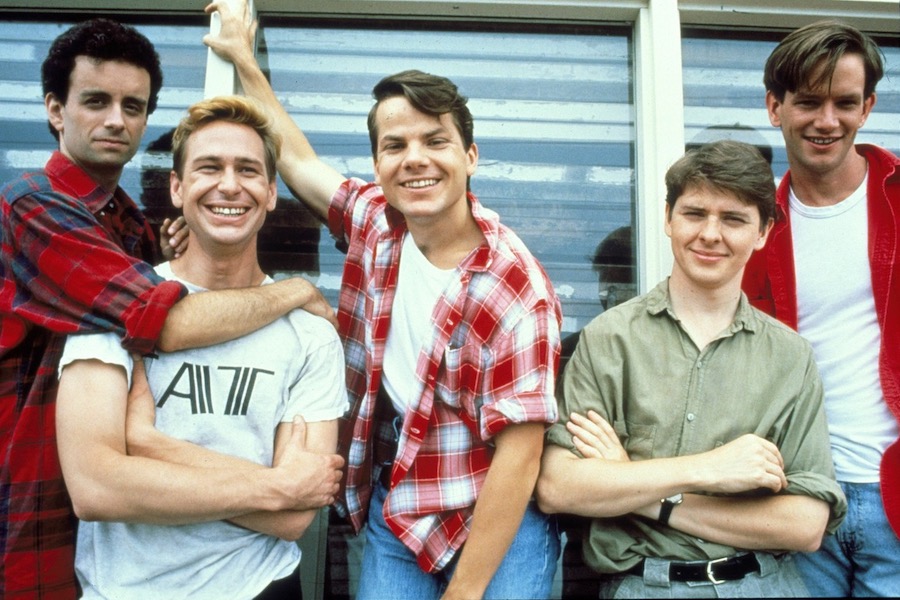 The deal includes rights to all five seasons (110 episodes) of the series, which is being rebooted by Amazon with all five cast members of the Toronto-based comedy show returning.

“Since Amazon’s announcement of their plans to reboot the series, there has been overwhelming demand from fans to re-watch the original episodes,” said Max Einhorn, SVP, co-productions and acquisitions for FilmRise, in a statement. “We are excited to bring both die-hard fans and a whole new generation the entire series to stream on their favorite platforms.”

“Kids in the Hall,” an irreverent sketch comedy series that debuted on HBO and CBC Television in 1989, features Canadian comedians Scott Thompson, Kevin McDonald, Mark McKinney, Dave Foley and Bruce McCulloch.  The first three seasons ran on HBO until moving to CBS in 1993. The series finale aired in 1995 and was nominated for three Primetime Emmy Awards for Outstanding Writing for a Variety Series.