New data from Leichtman Research Group found that the largest cable and wireline phone providers and fixed wireless services in the U.S. – representing about 96% of the market – acquired about 670,000 net additional broadband internet subscribers in Q2 (ended June 30), compared to a gain of about 1 million subs in in the previous year period.

“Over the past year, there were about 3.26 million net broadband adds, with fixed wireless services accounting for 56% of them,” senior analyst Bruce Leichtman said in a statement. 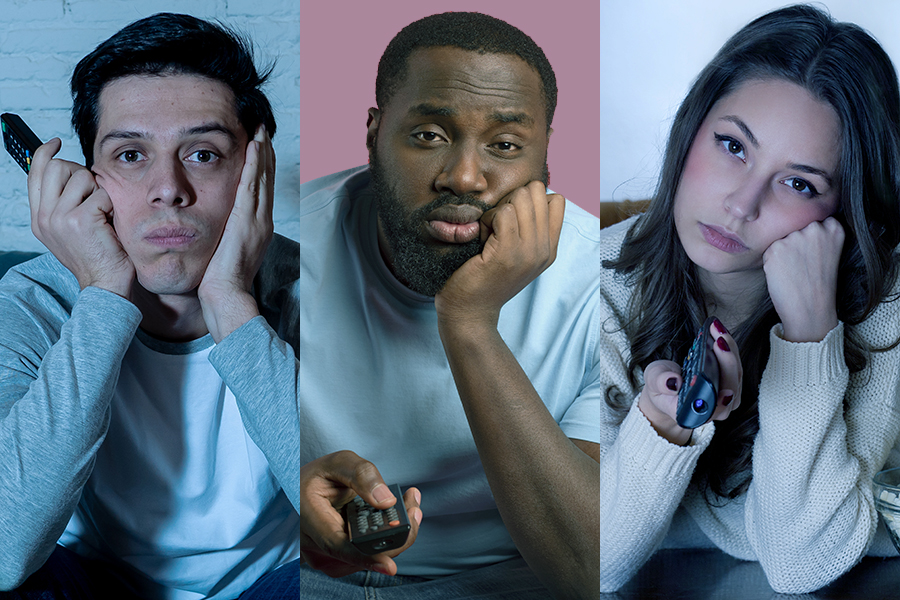 Verizon ended the fiscal period with 3.4 million Fios Video subs, down from 3.7 million subs during the same period in 2021.

“Although recent performance did not meet our expectations, we remain confident in our long-term strategy,” CFO Matt Ellis said in a statement. “We believe that our assets position us well to generate long-term shareholder value.”

Charter Communications April 29 reported a first-quarter (ended March 31) loss of 123,000 video subscribers, compared with a decline of 156,000 subs in the first quarter of 2021. The pay-TV operator had 15.7 million residential video customers at the end of the quarter, down from 16 million subs last year.

Charter added 164,000 residential high-speed internet subs compared to 334,000 subs added during the previous-year period. The company ended the quarter with more than 30 million broadband subs — up about 1 million subs from the same period a year ago.

“We remain focused on our primary goal of driving connected customer and mobile broadband relationship growth,” CEO Tom Rutledge said in a statement. “Our new joint venture with Comcast will allow us to provide a next generation streaming platform that offers new and differentiated direct-to-consumer products to meet demand in a fast-changing video environment.” 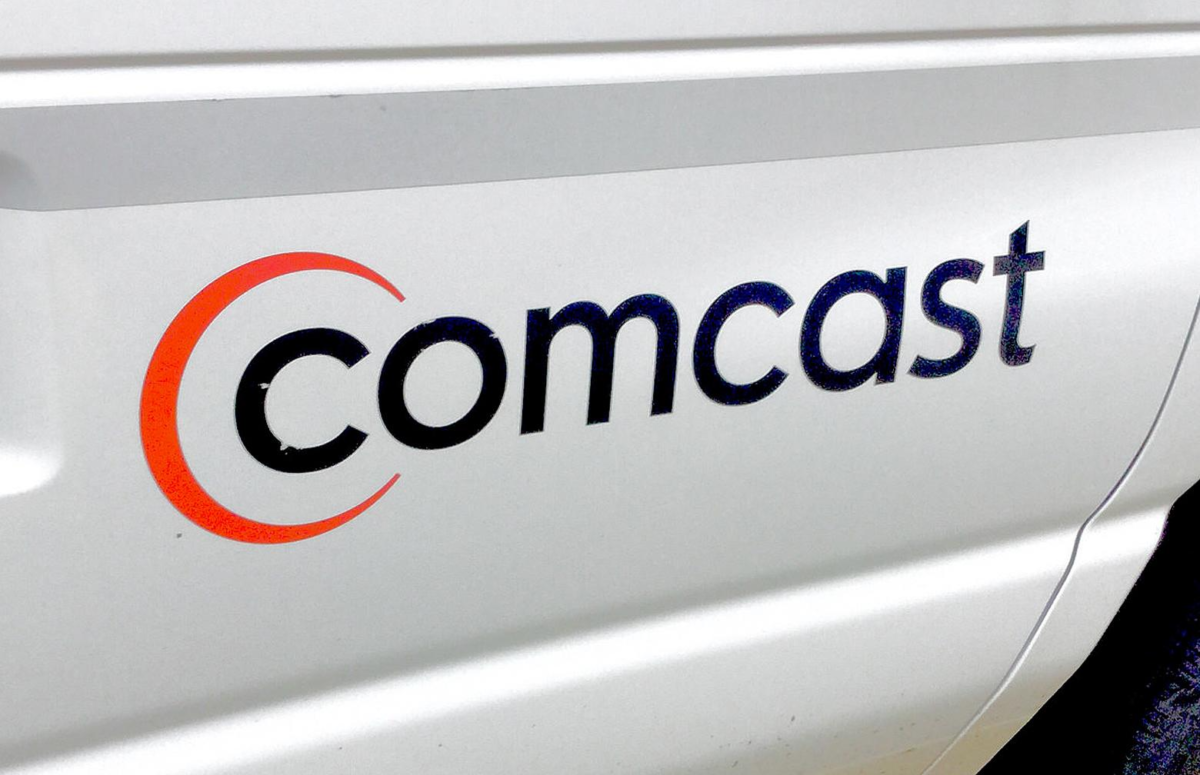 A new “Broadband America” report from The NPD Group reveals that only 50% of homes in the continental U.S. have true broadband speed of 25Mbps download or higher despite the growing reliance on connected technology.

Vermont, West Virginia, New Mexico and Mississippi are among the least-connected states, while New Jersey, Rhode Island, Maryland and California are among the most connected. In Vermont only 24% of homes receive broadband speeds, while in New Jersey 65% of homes do.

“The so-called digital divide is a result of many factors including availability of suitable internet services and the affordability of services that are available in more rural parts of America,” Eddie Hold, president of NPD Connected Intelligence, said in a statement. “But there is potential for this situation to improve relatively quickly, as a result of the American Rescue Plan Act and the Infrastructure Investment and Jobs Act, which are providing key subsidies for deploying faster internet services, as well as funding the Affordable Connectivity Program which provides subsidized internet service to lower-income homes.”

According to the NPD’s “Rural America” report, more-rural and less-connected areas of the United States have far lower ownership levels of connected devices, as well as a higher level of price sensitivity for technology products ranging from TVs to streaming media players and beyond. In fact, while TV unit sales are roughly the same across rural and non-rural areas, the average price is 40% lower in rural areas. When looking at streaming media players, unit sales are nearly 60% lower in rural areas.

“The lack of higher-speed internet limits the opportunity for newer devices and services, as customers do not have the connectivity needed to generate a satisfactory experience,” Hold noted. “That has a ripple-on effect for consumer technology, limiting the need for larger, smarter TVs, streaming devices, or even tablets and newer PCs.” 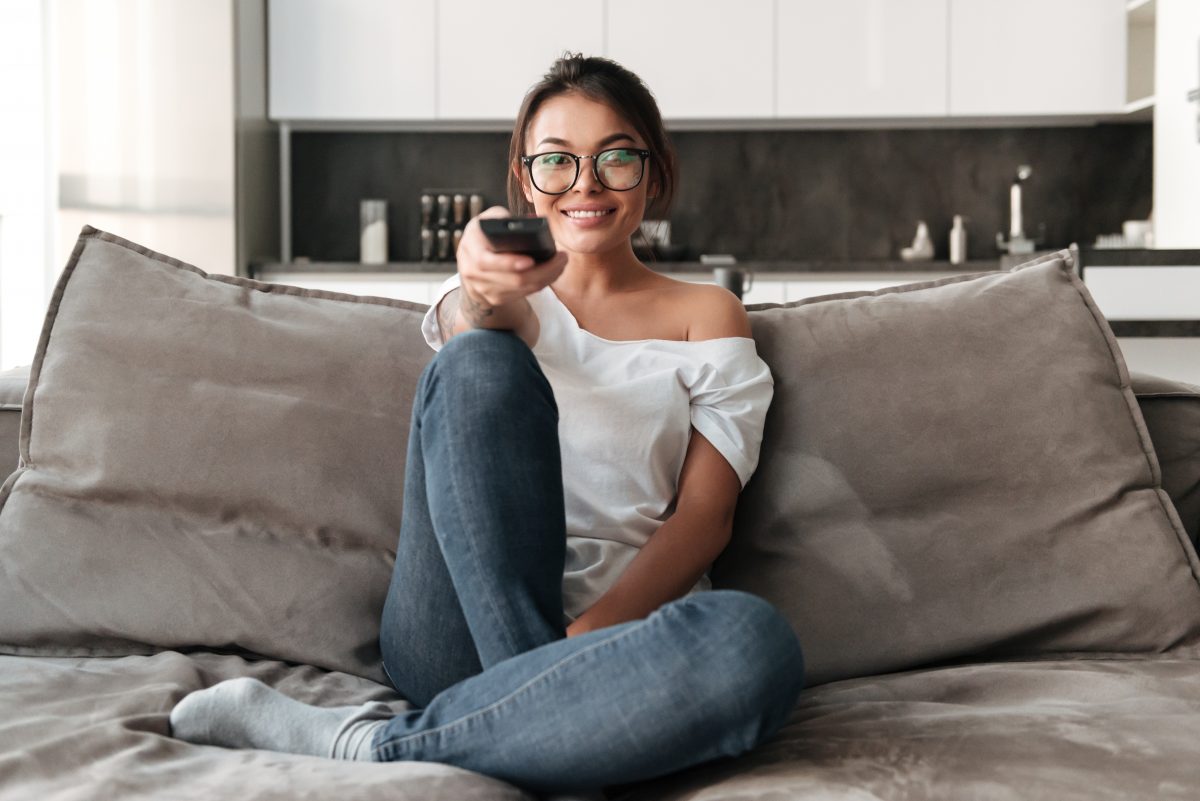 Parks Associates reports that 55% of U.S. broadband households own a smart-TV, pushing this device to be the default platform for streaming content.

The Dallas-based research firm expects smart TVs to cement their position as the default connected streaming platform in 2022. Consumers are increasingly interested in having all their entertainment available on a single device, and as smart-TVs have become more affordable, with improved user interfaces (UIs), they offer an attractive integrated option for viewing all content.

“Rapid changes in the market over the past two years, combined with continually shifting customer preferences, have forced service and device suppliers to adjust and adapt on an almost daily basis,” Eric Sorensen, senior contributing analyst, said in a statement. “The standard in service now is to deliver desirable content so that consumers can view it when, where, and how they want it. Service providers, both conventional and online, will have to continue to adjust as consumer demands continue to evolve.”

Parks also anticipates streaming services in 2022 will begin to recognize churn as a normal part of doing business. The average churn rate in 2020 was 40%; the current percentage is 45%. Streamers today typically subscribe to one or more foundational services — Netflix, Amazon Prime Video, Disney+, or Hulu — and then add three or more additional services, each offering unique and differentiated content, from which consumers unsubscribe once they no longer see the value in the cost or the content.

“We expect the traditional business models for movie windowing releases to erode more in 2022,” Sorensen said. “The box office will regain some of its strength, as ‘experience’ releases like sci-fi and action-adventure will continue to draw people to the theater, but for many films, movie studios generally benefit from bypassing exclusivity and releasing through multiple channels, including theaters and direct-to-consumer. In 2022, we will see more of this hybrid windowing strategy and experimentation.”

On the flipside, Comcast continues to grow its high-speed internet market share, ending the year with 29.5 million broadband subscribers. That’s up 4.4% from 28.3 million subs in 2020. Broadband is a requisite conduit to distribute streaming video in subscriber households.

For the year, cable revenue increased 7.1% compared to 2020 to $64.3 billion, driven by growth in broadband, wireless, business services, advertising, video and other revenue, partially offset by a decrease in voice (i.e., telecom) revenue.

“Our top priority is increasing the capacity of our network in the U.S. and further improving our world-class broadband experience,” Comcast chairman/CEO Brian Roberts said in a statement. “[Our] strong operating and financial performance in 2021 was underscored by our highest full-year revenue, [pre-tax earnings] and free cash flow on record. We continue to execute extraordinarily well, strengthening our leadership position in connectivity, aggregation, and streaming.”

Pay-TV’s loss continues to be broadband’s gain as the telecom said it added 55,000 Fios Internet net sub additions in the quarter. In full-year 2021, Verizon reported 360,000 Fios Internet net additions, the best annual performance since 2014. It ended the year with more than 6.5 million broadband subs — up 5.5% from 6.2 million at the end of 2020.

“2021 was a transformational year for Verizon that will serve as a catalyst for us,” said CEO Hans Vestberg. 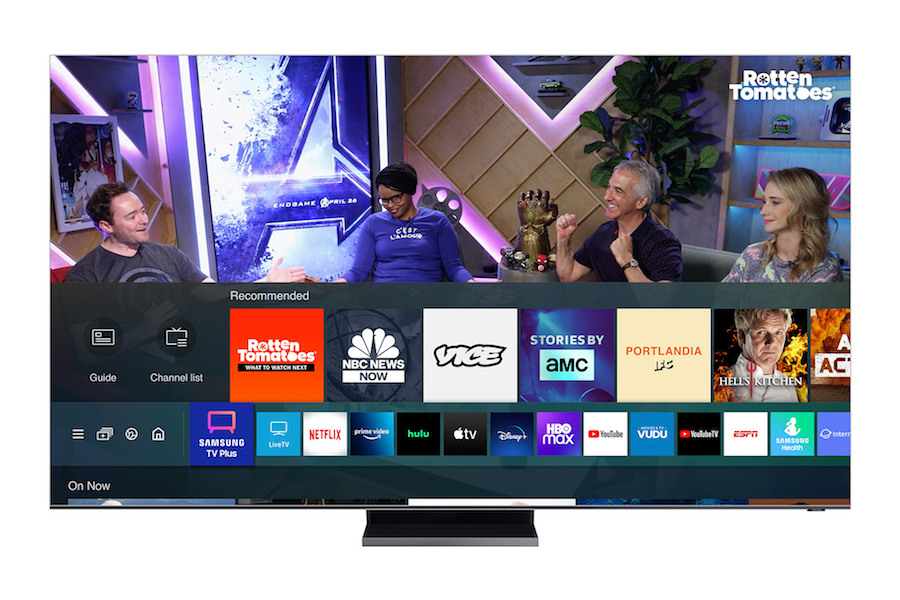 “The smart-TV will cement its status as the default streaming platform in the households,” Eric Sorensen, senior contributing analyst, said in a statement.

Sorensen said he expects to see more content partnerships and service acquisitions among providers and manufacturers in 2022. He contends content creators will leverage their ability to reach audiences directly, while service and content providers will adapt their business models to anticipate higher levels of churn than in previous years.

Acquisitions and consolidations are becoming key options for streaming firms to compete in the face of limited material and the constant demand for more new content. Parks notes that the average churn rate for SVODs increased to 45% in 2021, a 5.5% jump from 2020. Consumers hold on to the services they use the most and jump among the others, paying for a program or season and then canceling when they are finished. The number of subscriptions may rise and fall over time, indicating that churn rates will continue to be elevated.

Parks also suggests streaming media providers will face increasing competition from digital and social content producers in 2022. Popular online content creators are circumventing established distribution models and building their streaming applications from the ground up. For instance, KevOnStage Studios, created by comedian Kevin Fredericks, whose stage name is KevOnStage, is very successful with his YouTube channel.

The OTT Video Market Tracker, an annual service from Parks Associates, features monthly updates on trends and market activities in the OTT video space, including comprehensive tracking of existing and emerging players and quarterly subscriber estimates.