Since rebranding erstwhile subscription streaming platform CBS All Access to Paramount+ less than two years ago, the service has tracked the fastest subscriber growth across the entire SVOD market, which includes Netflix, Disney+, Prime Video, Peacock and HBO Max. The service ended the most-recent fiscal period with 46 million subscribers, which, when combined with Showtime Anytime, BET+ and Noggin, totaled 67 million subs worldwide for the company’s SVOD digital footprint.

To Jeff Schultz, chief strategy officer and chief business development officer of Paramount Streaming, the moves underscore the media company’s goal to expose subscription streaming and free, ad-supported content to a diverse consumer base across the world’s largest retailer, e-commerce platform and airline.

With streaming the focus among Paramount’s content studios, brands, franchises, ad sales and distribution, product and technology in 30 markets around the globe, being able to attract a household of users (rather than individuals) through diversity of content such as kids content, procedurals, sports and news, is a competitive advantage , according to Schultz.

“Paramount brings a unique level of creativity and ambition to deal-making and we’re not satisfied unless we’re doing deals that are different and differentiated from others,” Schultz said in the company’s “Stream On” interview.

The executive contends that the diversity of content, franchises and distribution are all distinct competitive advantages that money can’t buy.

“A franchise is not a decision, it’s an asset,” Schultz said. “What the streaming market has shown us in recent years is that money is not enough. We bring that to streaming as a unique competitive advantage over even the biggest streamers.” 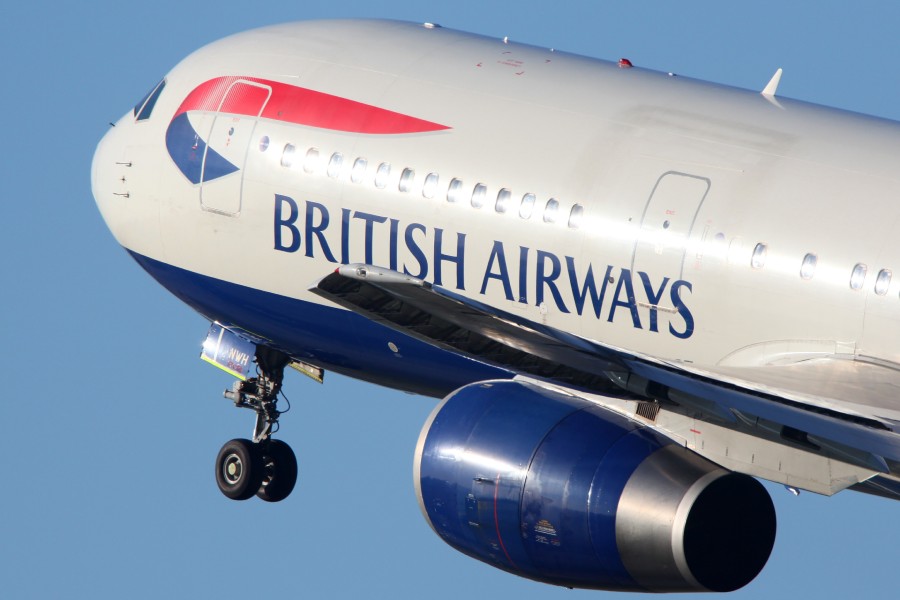 Paramount+ has inked a partnership with British Airways to preview some of the streamer’s best television series on long-haul international flights.

Starting this month, a dedicated channel on the airline’s entertainment platform will feature a curation of exclusive Paramount+ series for all ages, including “Halo,” “The Offer,” “Queen of the Universe,” “Kamp Koral: Spongebob’s Under Years,” “iCarly,” “Yellowstone” and the “Star Trek” franchise, among others.

Customers who wish to continue watching content after their flight can do so by subscribing to the streaming service via a QR code on the Paramount+ channel or on ParamountPlus.com. Fliers will also be able to subscribe to Paramount+ ahead of their trip, providing them with access during and after their flight.

An introductory subscription offer of a month-long trial of Paramount+ will also be available via the British Airways’ Executive Club, for Bronze, Silver and Gold members.

“This partnership is a fantastic platform for our continued growth in the U.K., allowing us to introduce millions of customers a year to some of the best [content] anywhere,” Anna Priest, chief marketing officer, U.K., at Paramount, said in a statement.

Paramount+ launched in the U.K. and Ireland in June. Through a partnership with Comcast-owned Sky, Sky Cinema subscribers can access the service at no extra cost through a standalone app on Sky Glass and Sky Q.