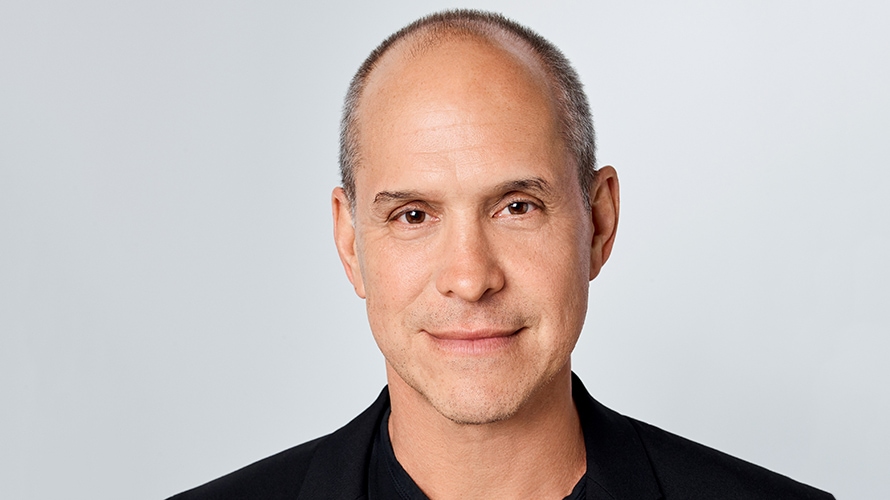 Jim Gianopulos, chairman/CEO of Paramount Pictures, will transition oversight of the venerable movie studio to newly named president/CEO Brian Robbins, who maintains his current responsibilities leading Nickelodeon. Gianopulos will serve in an advisory role at Paramount through the end of the year to help ensure a smooth transition.

Separately, Paramount Television Studios will now become part of the premium network group under the leadership of David Nevins, chairman/CEO of Showtime Networks, bringing together the divisions’ scripted content capabilities. Nicole Clemens will continue to lead PTVS in her capacity as president, PTVS, reporting directly to Nevins.

No other organizational changes with the studio were announced.

As part of this transition, and in line with ViacomCBS’s previously announced streaming content leadership structure, Robbins will assume oversight of movies produced for Paramount+, as well as continue to be responsible for kids and family content globally for the streaming service. Nevins and Clemens will also continue to serve in their current Paramount+ roles of chief content officer of scripted originals, and president of original scripted series, respectively.

“A passionate storyteller who takes a holistic view of the entertainment ecosystem, Brian is an expert at building powerhouse global franchises by leaning into the unique strengths of new and established platforms – including theatrical releases, streaming, linear, consumer products and more,” Bob Bakish, president/CEO of ViacomCBS, said in a statement. “With Brian drawing on his extensive experiences across animation and live action, and David overseeing Paramount Television Studios, we will build on Paramount’s incredible legacy and chart a new path for the studio.”

Bakish hailed Gianopulos as “a towering figure in Hollywood” who successfully led Paramount from the success of the “A Quiet Place” franchise to the Oscar-winning Rocketman, to Sonic the Hedgehog and Mission: Impossible – Fallout.

Gianopulos’s career in the global entertainment industry spans nearly 40 years. He took the reins of the studio in April 2017, revitalizing the studio and restoring profitability consistently throughout his tenure.

“Gianopulos has overseen the creation of films that have achieved both critical acclaim and commercial success,” Bakish said. “I want to extend my deepest gratitude to Jim for his leadership in establishing a revitalized Paramount.”

As President of Nickelodeon since October 2018, Robbins has overseen the evolution of content and franchises at one of the top entertainment brands for kids across theatrical, streaming and linear TV. Franchises such as “Paw Patrol” and “Teenage Mutant Ninja Turtles” reach hundreds of millions of young people around the world through TV shows, movies and consumer products, while SpongeBob SquarePants has become one of the most popular animated characters of all time.

Under Robbins’ leadership, Nickelodeon has become a driver of subscribers and engagement at Paramount+ since its launch in March 2021. Programming for young audiences, such as Paw Patrol: The Movie and the series and films in the “SpongeBob SquarePants” universe, account for a double-digit share of total streams, and the platform’s slate includes numerous highly anticipated releases from the likes of Nickelodeon’s Avatar Studios.

Prior to his appointment at Nickelodeon, Robbins served as president of Paramount Pictures’ Paramount Players division, where he worked closely with legacy-Viacom brands to identify talent and properties to be developed into co-branded feature films. Previously, Robbins co-founded the multiplatform media company Awesomeness in 2012 and served as its CEO. He also co-founded Tollin/Robbins Productions and was the Founder and president of Varsity Pictures.

Robbins has executive-produced numerous television and movie hits, including “Kenan and Kel” and “All That,” the latter of which Robbins adapted into the Nickelodeon feature film Good Burger; directed the Paramount films Varsity Blues and Hardball; executive produced “Blue Mountain State” for Spike TV (now Paramount Network); and also produced the television series “Smallville” and “One Tree Hill,” among others.

Robbins is the recipient of a Directors Guild Award, a Peabody Award and the International Academy of Television Arts and Sciences’ Pioneer Prize. He is also an Emmy Award nominee.

Prior to joining Paramount, Gianopulos served as the chairman and CEO of Fox Filmed Entertainment from 2000 to September 2016. In this role, he was responsible for feature film production, marketing, and global distribution of film and television content in all media. During his time as Chairman and CEO of Fox, the studio had its most profitable years ever, and in 2014, 20th Century Fox broke the all-time industry global box-office record, earning more than $5.5 billion. Gianopulos also has the distinction of having championed two of the biggest film successes in history, Titanic and Avatar.

Paramount Pictures reportedly plans to name Brian Robbins, president of kids and family entertainment for ViacomCBS Domestic Media Networks, to run the famed studio — replacing Jim Gianopulos, who has headed Paramount since 2017. Gianopulos will assist in the transition, which is expected to announced next week.

The studio recently filed a $100 million lawsuit against the insurer of Mission: Impossible 7, alleging Federal Insurance Company has paid out just $5 million to cover talent losses associated with the movie’s production delays.