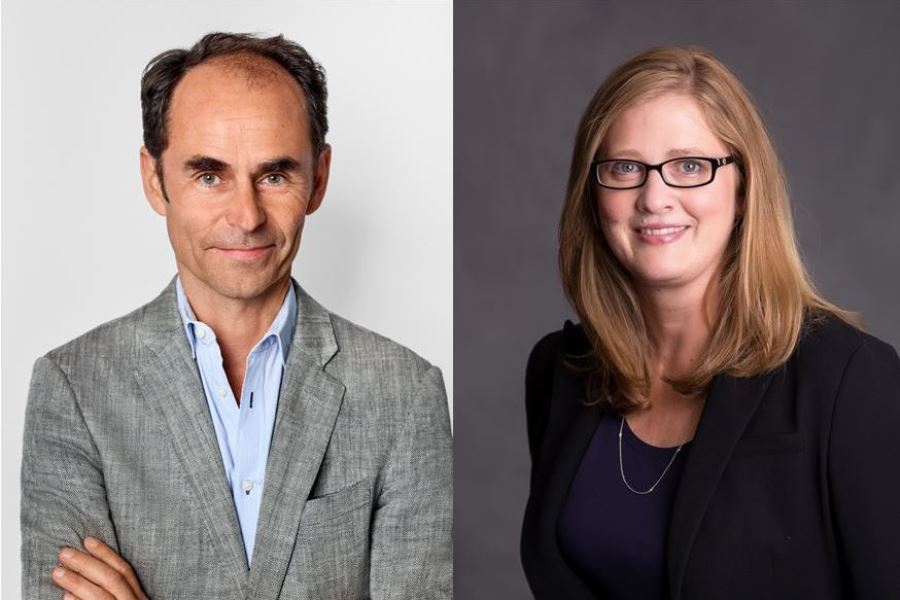 Michele Bell has been promoted to EVP of worldwide creative services and will report into the theatrical marketing division along with Leda Chang, VP of digital marketing, and Michele Rumain, VP of media.

“Many of the employees impacted by this restructuring have been part of the home entertainment division for many years,” he wrote in the memo. “Throughout those years, they have shown enormous resilience and adaptability as the marketplace shifted from physical to digital formats.  Particularly, as we’ve faced the unique challenges of the last 12 months, the home entertainment teams have been absolutely instrumental in the continued success of the company, demonstrating incredible dedication, commitment and agility in the face of enormous and unforeseen hurdles. We thank all of those affected by this restructuring for their indelible contributions and wish them continued success in their next chapters.”

Gianopulos wrote that the review was prompted by a changing business, with the objective of “achieving overhead savings, identifying opportunities to leverage centers of excellence, creating greater synergies between the divisions, streamlining processes in response to changing windows, and minimizing duplication of effort.”

Last August, Warner Bros. announced a similar restructuring that by the end of the year had seen the exit of such prominent and longtime executives as Ron Sanders, president of Warner Bros. worldwide theatrical distribution and president of Warner Bros. Home Entertainment; George Feltenstein, SVP of theatrical catalog marketing; Melissa Hufjay, VP of publicity for TV, animation and originals; Rosemary Markson, SVP of TV marketing; and Jay Reinbold, SVP of category management.

Then, in December, at Lionsgate, longtime home entertainment executive Ron Schwartz was promoted to lead worldwide distribution for all content in the company’s motion picture group. The promotion was part of the group restructuring into four verticals under chairman Joe Drake. The verticals are strategy and innovation, marketing, distribution, and content.