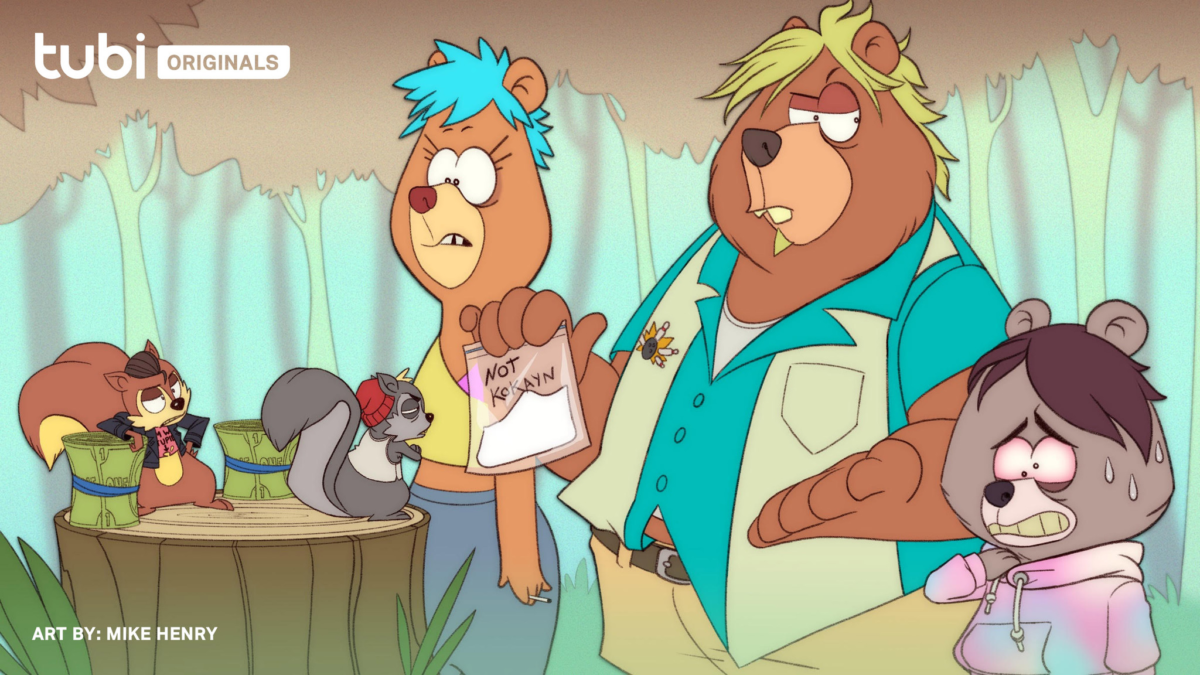 The series follows the escapades of three bear siblings who decide they have to start selling drugs in order to raise money and save their home after gas companies start fracking next to their cave. The bears soon enlist other forest animals in a scheme that will pit them against oil companies, The Russian Mafia, local Hell’s Angels and polar bears who hate anything that isn’t white.

“When Cartel Entertainment [“Creepshow,” “Twelve Forever,” and “Day of the Dead”] pitched the series with cartoon animals as mobsters, I knew it was an offer I couldn’t refuse,” Adam Lewinson, chief content officer at Tubi, said in a statement. “This is the perfect project to expand our adult animation offering after the stellar success of ‘The Freak Brothers.'”