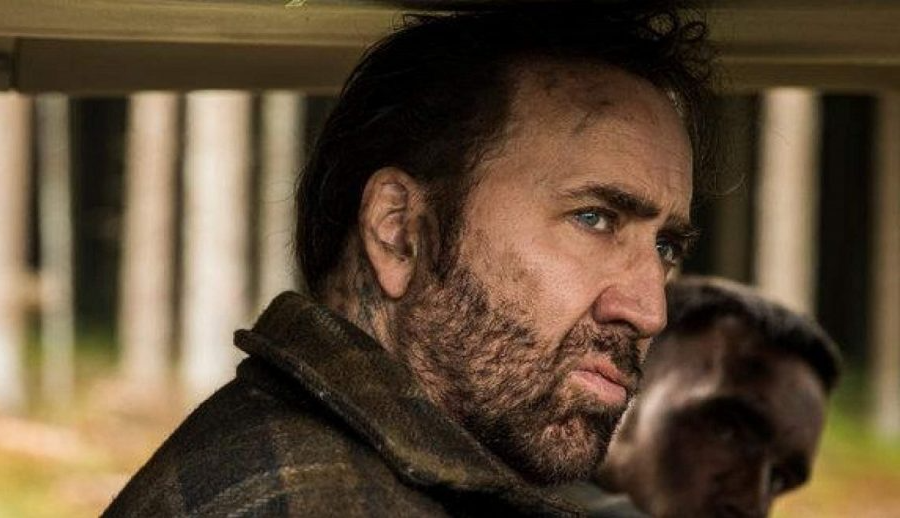 Lionsgate and NBCUniversal streaming platform Peacock May 2 announced a long-term distribution deal that will see the Santa Monica, Calif.-based studio/distributor’s original 2022 movies streaming on the SVOD/AVOD platform in the pay-2 window beginning in 2024. The streamer is also getting next-day access to NBCUniversal’s Bravo TV series

Lionsgate and Peacock made the announcement at the latter’s 2022 Newfront presentation in New York.

“We are thrilled Peacock is becoming the streaming home of Bravo, which is such a beloved brand,” Kelly Campbell, president of Peacock and direct-to-consumer at NBCUniversal, said in a statement. “Full fan experiences like this are part of the extraordinary value we offer Peacock customers.”

The first movies would include Nicolas Cage comedy The Unbearable Weight of Massive Talent, John Wick: Chapter 4, featuring Keanu Reeves, The Ballad of Songbirds and Snakes, Expendables 4, Are You There God? It’s Me, Margaret, and White Bird: A Wonder Story, co-starring Helen Mirren and Gillian Anderson.

“Movies are among the most-streamed titles on Peacock, and we continue to expand our premium film offering from top studios, like Lionsgate, to ensure customers enjoy a steady stream of the biggest and best films to enjoy throughoutthe year,” said Val Boreland, EVP of content acquisition for NBCUniversal Television and Streaming.

“These agreements affirm the great demand for first-run studio movies across every kind of platform — AVOD, SVOD, basic cable and FAST,” added Jim Packer, president of worldwide television distribution at Lionsgate. “This partnership with Peacock shows our ability to capitalize on opportunities in today’s complex media landscape with a multifaceted, layered approach that meets everyone’s needs.”

The deal follows a similar streaming agreement between Lionsgate and The Roku Channel, which begins in 2023.

Netflix has picked up international rights to the futuristic series “Snowpiercer,” which will debut on TNT in the United States, and “Dirty John,” premiering on Bravo domestically.

“Snowpiercer” comes to Netflix through a deal with ITV Studios Global Entertainment. The series, co-produced by Tomorrow Studios and Studio T, will be available to Netflix members globally outside of the U.S. and China in 2019. The series, based on the movie of the same name, stars Jennifer Connelly and Daveed Diggs. Seven years after the world has become a frozen wasteland, the remnants of humanity, who inhabit a gigantic, perpetually-moving train that circles the globe, face class warfare, social injustice and the politics of survival.

“Dirty John” is based on the articles and true crime podcast of the same name from Los Angeles Times reporter Christopher Goffard. It follows Debra Newell (Connie Britton) and her romance with John Meehan (Eric Bana), a charmer who sweeps her off her feet and pulls her into his web of lies.