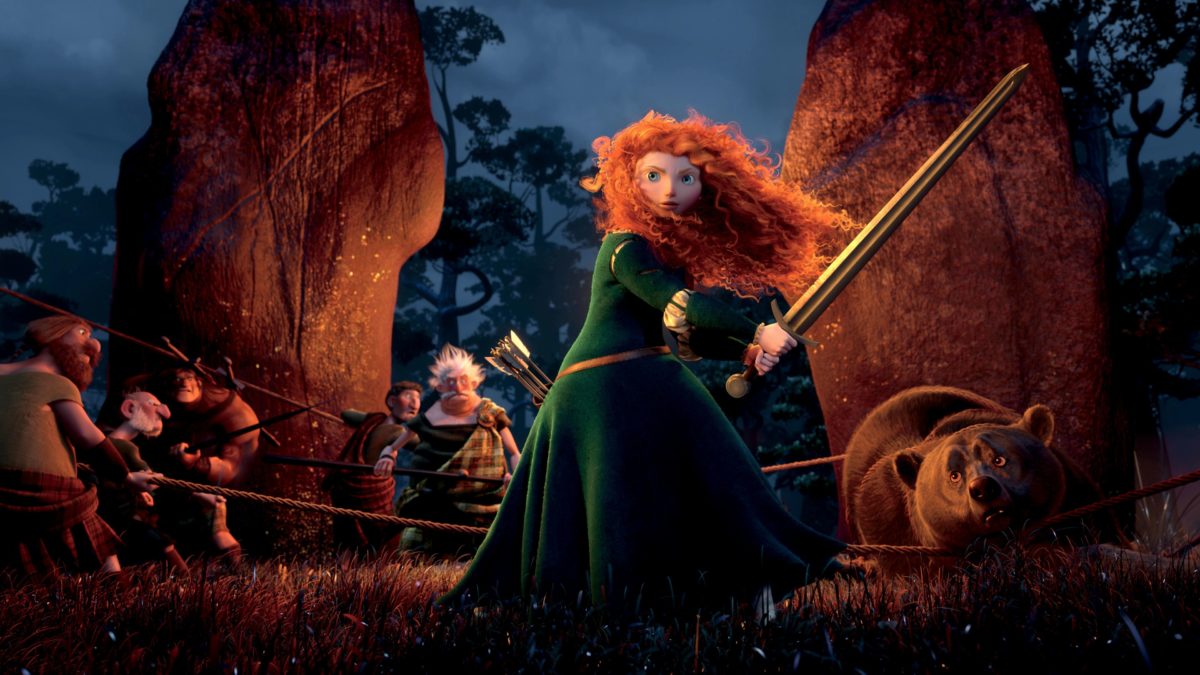 New data from Nielsen finds that marketers say they plan to increase their spend on social media by 53% in the coming year. That’s especially true among book publishers, who are embracing social media influencers.

The hashtag #BookTok, is one of the more popular hashtags on TikTok, garnering 59 billion views. BookTok features a variety of content for readers and writers, but its most popular — and influential — videos are book reviews. Popular BookTok reviewer @thecalvinbooks, for example, has more than 500,000 followers and an engagement rate of 10% — three times higher than the average influencers with a similar follower base on TikTok.

Nielsen claims readers are flocking to BookTok to get recommendations from their favorite influencers, and these influencers can have a big impact on book sales for brands who tap into their highly-engaged — and younger — followers. BookTok audiences are overwhelmingly Gen Z, with nearly two-thirds (65%) of the audience aged 18 to 24 years old.

In April, Disney partnered with TikTok creators to promote “Bravely,” a written sequel to its feature film Brave. To engage with its target audience of Gen Z readers, Disney collaborated with influencers who appeal to younger readers.

Melissa Becraft, for example, has a follower count of more than 1.1 million, making her one of the most influential creators in the campaign. Her video promoting the novel garnered approximately 18,000 views and more than 1,500 interactions, with 55% of views reaching the target Gen Z audience.

“With the abundance of influencers crowding the social media landscape, it can be difficult for marketers to connect their brand with a personality that resonates with their specific audience,” Nielsen wrote. “But, by combining platform data, influencer insights and audience behavior, marketers can take a data-driven approach to their influencer marketing strategies that drives engagement — and return-on-investment.”