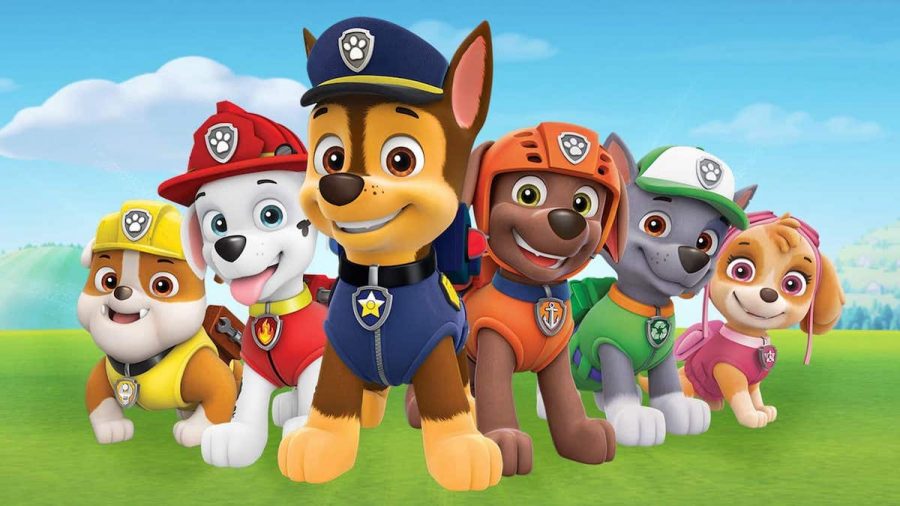 According to Nielsen, children from 2 to 11 years of age are watching 11+ hours of content weekly on connected streaming devices. Speaking Aug. 20 on “CNBC Squawk Box,” Robbins said SpongeBob SquarePants characters are being spun-off in separate series and movies on Paramount+.

“It’s the gift that keeps on giving,” Robbins said. “SpongeBob is truly ubiquitous. He might be the most popular animated character of all time.”

Robbins said ViacomCBS remains “excited” about the launch of Paramount+, and the Aug. 20 theatrical debut of Paw Patrol: The Movie, which the executive says is a preschool juggernaut.

“It’s the biggest preschool franchise in the world,” he said. “We want to continue to leverage our biggest franchises into direct-to-consumer relationships with our audiences.”

Relationships that include consumer products and amusement rides.

“That’s the case with ‘Paw Patrol,’ it’s not only the biggest preschool show for us, it’s a CPG juggernaut for us,” Robbins said.

When asked about kid-friendly Disney+, which ended its most recent fiscal period with 116 million subscribers worldwide, the executive said the kids market is big enough for multiple players.

“Kids are enormous consumers of content … they seek out what they want,” Robbins said. “Sometimes that’s going to be on Disney+ and that’s OK, a lot of the time it’s going to be on Nickelodeon and Paramount+.”