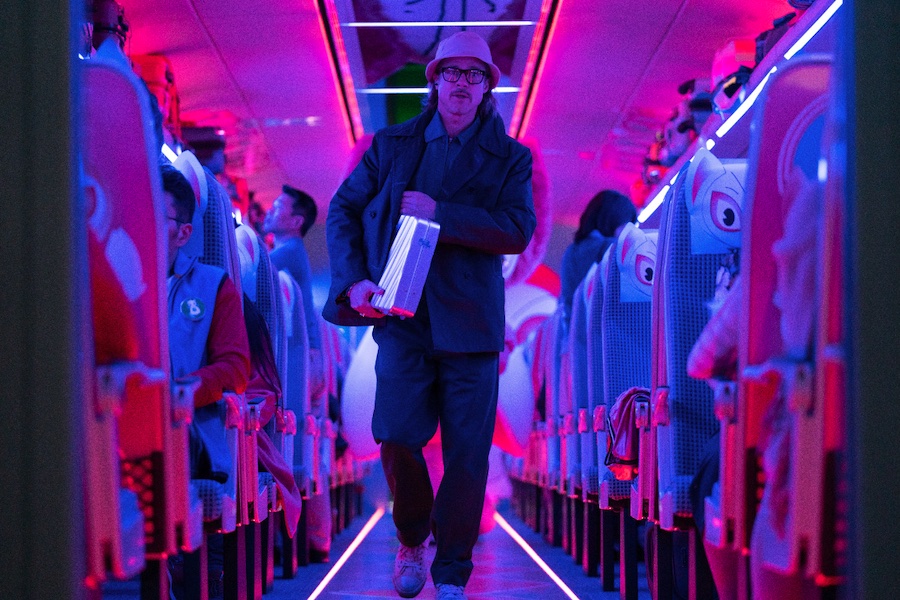 The actioner Bullet Train will be released on digital Sept. 27 and on 4K Ultra HD, Blu-ray Disc and DVD Oct. 18 from Sony Pictures Home Entertainment. 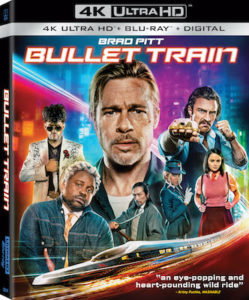 In Bullet Train, Brad Pitt stars as Ladybug, an unlucky assassin determined to do his job peacefully after one too many gigs gone off the rails. Fate, however, may have other plans, as Ladybug’s latest mission puts him on a collision course with lethal adversaries from around the globe — all with connected, yet conflicting, objectives — on the world’s fastest train. The thrill-ride through modern-day Japan comes from David Leitch, the director of Deadpool 2.

Special features on DVD include “Mission Accomplished: Making of Bullet Train” and “Trained Professionals: The Cast.”