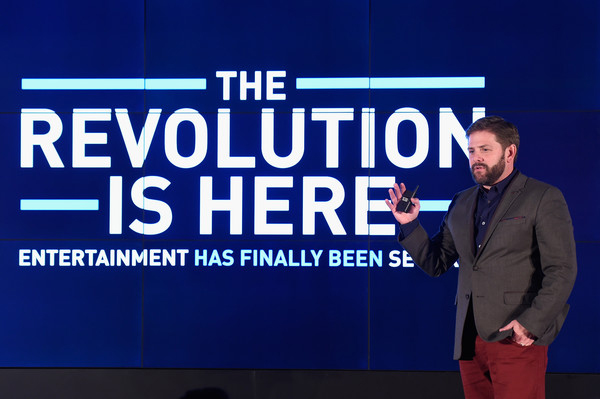 WarnerMedia has reportedly named Brad Bentley as EVP of direct-to-c0nsumer development, the unit in charge of developing the former Time Warner’s over-the-top video platform launching in 2019.

“These initial changes are intended to build a direct-to-consumer organization and execution capability necessary to move the overall effort forward and answer the many questions that must be addressed prior to launch,” John Stankey, CEO of WarnerMedia, wrote in a staff memo first reported by Variety. “As work streams are better defined, I expect there will be further changes and adjustments to our operating model — exactly what, when and who, remains a work in progress that will be heavily influenced by this early work.”

Stankey, in an earlier townhall meeting following AT&T’s consummation of its $85 billion acquisition of Time Warner, said ongoing operations within Turner, Warner Bros. and especially HBO would include challenges aimed at targeting an increasingly fragmented consumer.

“I fully expect our journey in the coming months will cause us to assess, recalibrate and adjust time and again,” wrote Stankey.