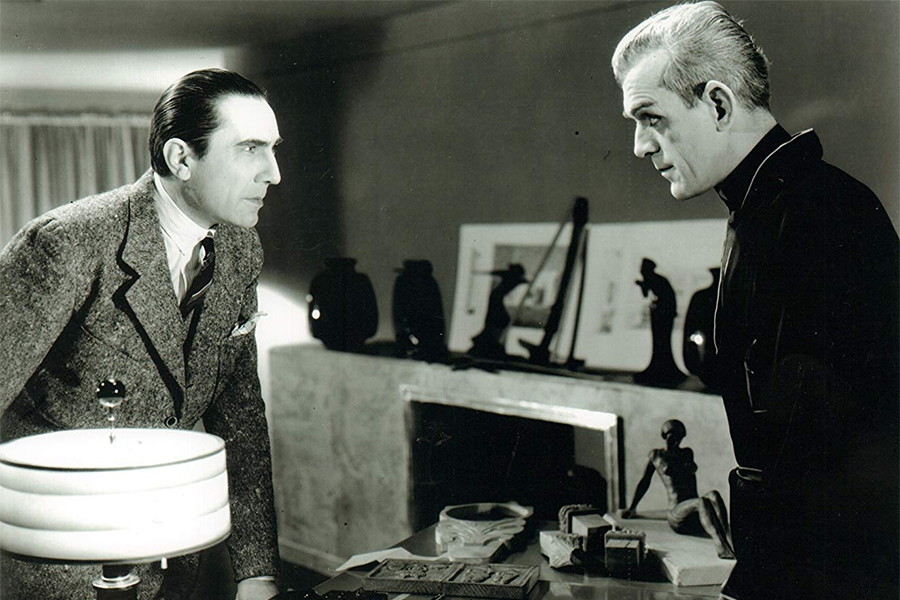 Scream Factory, the horror imprint of multi-platform distributor Shout! Factory, will release Universal Horror Collection Vol. 1 on Blu-ray June 18. Celebrating the legacy of horror icons Boris Karloff and Bela Lugosi, the collection includes their collaborations in the films The Black Cat (1934), The Raven (1935), The Invisible Ray (1936) and Black Friday (1940). 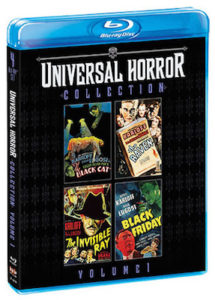 The Black Cat will include new commentaries from film historians Gregory William Mank and Steve Haberman, the documentary “Dreams Within a Dream: The Classic Cinema of Edgar Allan Poe” narrated by Doug Bradley, the featurette “A Good Game: Karloff and Lugosi at Universal Part One — The Black Cat,” and vintage footage of “The Black Cat Contest.”

The Raven comes with a new 2K scan of the original film elements, plus a commentary with Haberman, another commentary with Gary D. Rhodes, the featurette “A Good Game: Karloff and Lugosi at Universal Part Two — The Raven,” and an audio recording of Lugosi reading Poe’s The Tell-Tale Heart.

The Invisible Ray features a new 2K scan of the original film elements, a commentary with film historians Tom Weaver and Randall Larson, the featurette “A Good Game: Karloff and Lugosi at Universal Part Three — The Invisible Ray,” and a Re-Release theatrical trailer.

All films will also include still galleries. 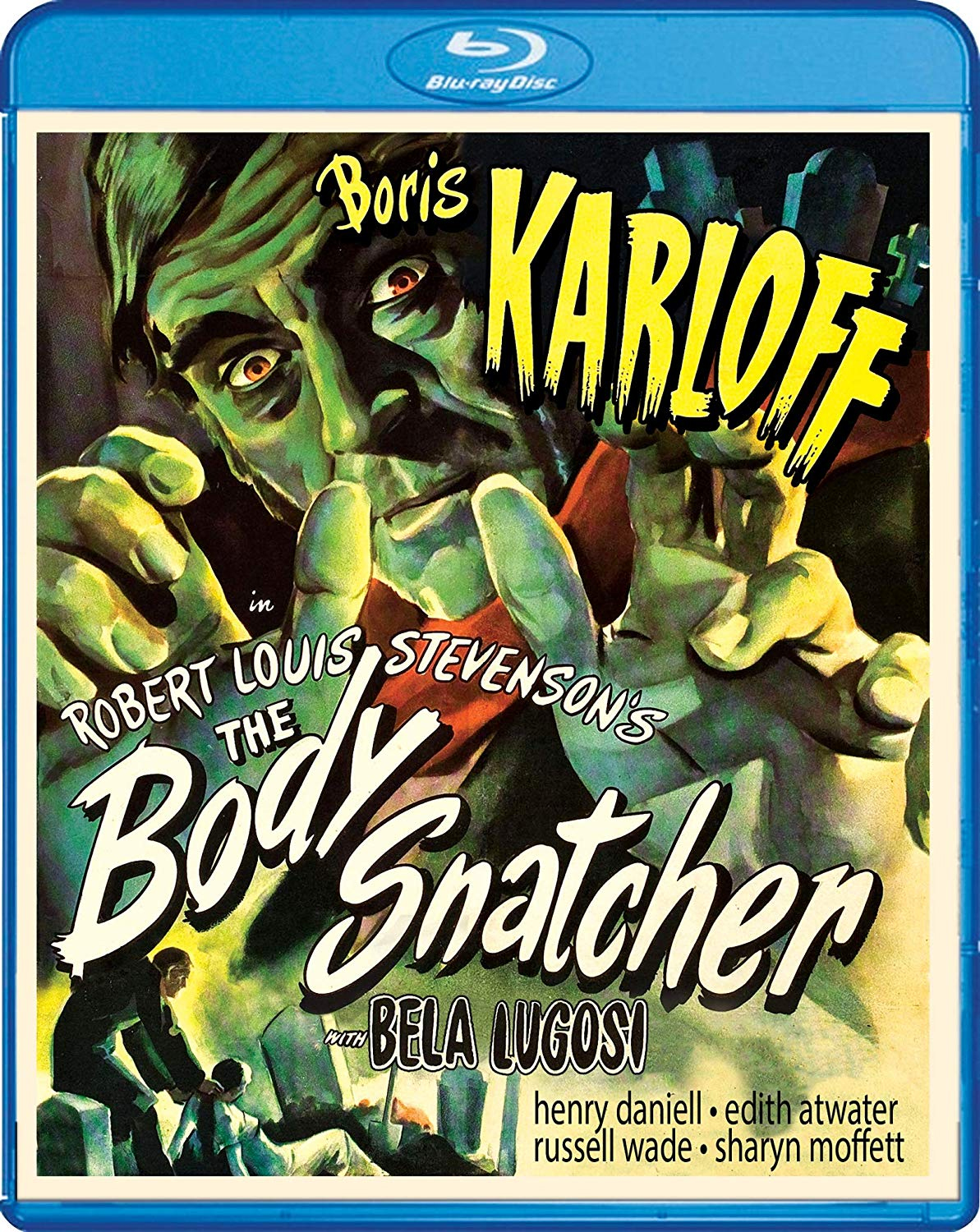 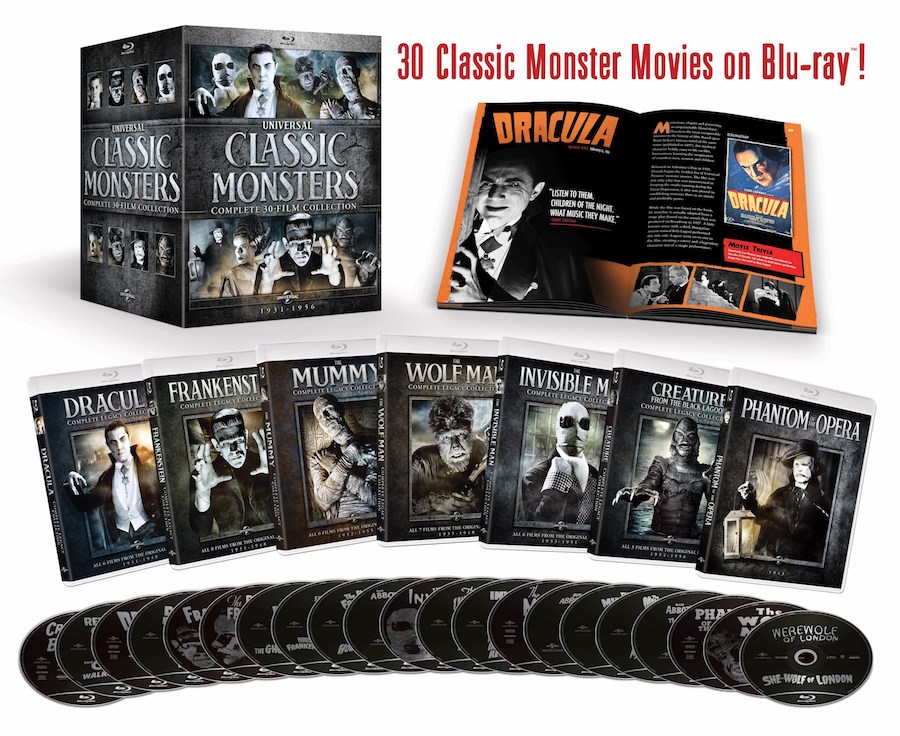 The films star such legendary actors as Bela Lugosi, Boris Karloff, Lon Chaney Jr., Claude Rains and Elsa Lanchester in the roles that they made famous.

The collection includes a 48-page collectible book, with behind-the-scenes stories and rare production photographs, and numerous bonus features, including: 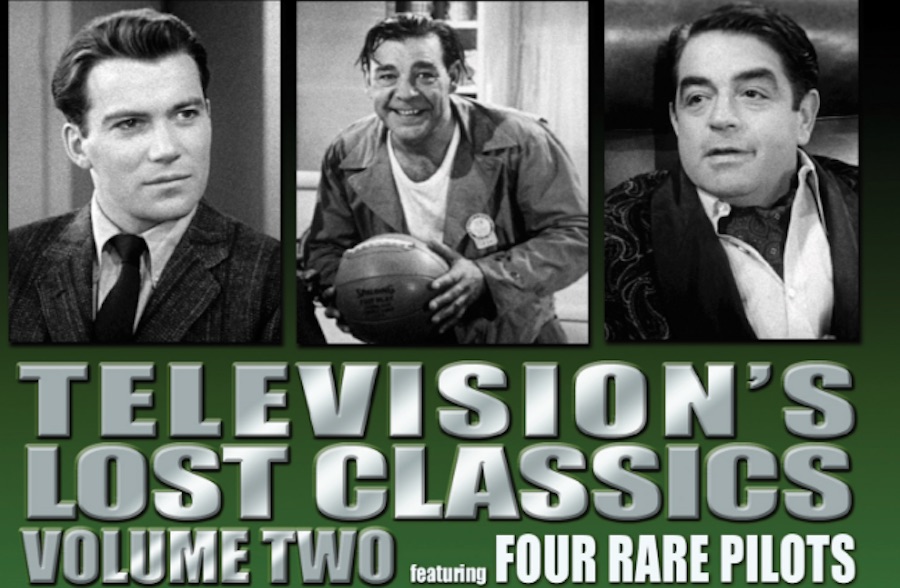 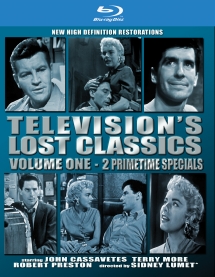 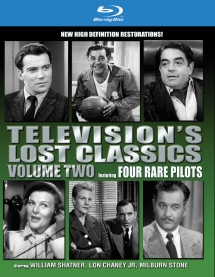 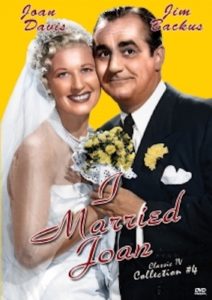 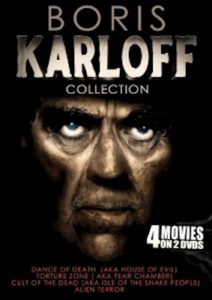 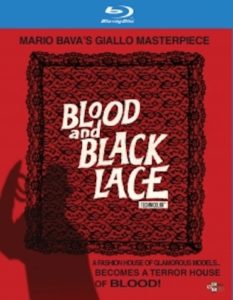