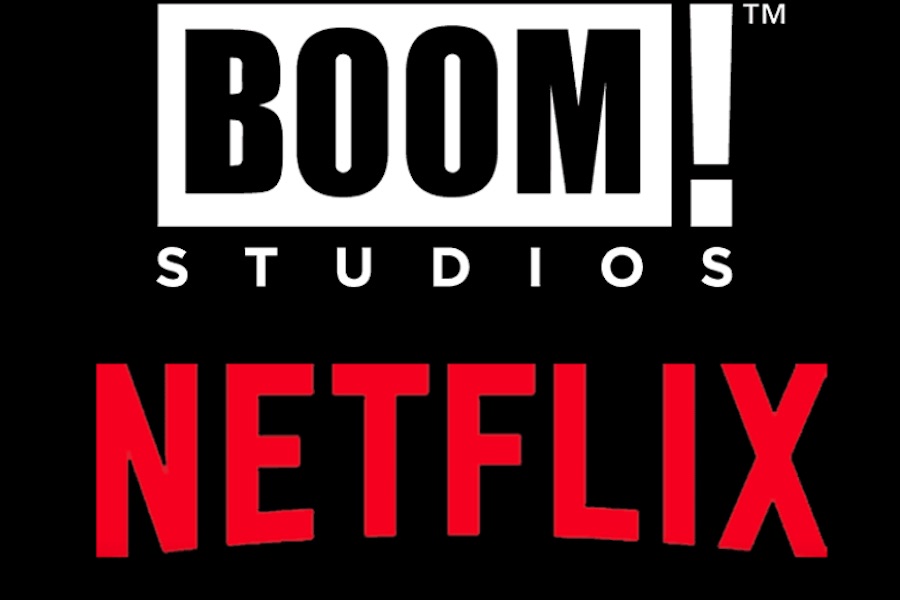 Netflix has inked a first-look deal for live action and animated series with BOOM! Studios, the publisher behind such comic book franchises as “Lumberjanes,” “Something Is Killing the Children,” “Once & Future” and “Mouse Guard.”

BOOM! Studios CEO and founder Ross Richie and president of development Stephen Christy will executive produce all shows developed through the pact.

The deal marks a new partnership between the two companies, although Netflix and BOOM! collaborated before, including partnering on the upcoming feature film The Unsound directed by David F. Sandberg, based on the graphic novel by Cullen Bunn and Jack T. Cole. BOOM! also debuted a graphic novel series in 2019 tied into Jim Henson’s The Dark Crystal: Age of Resistance.

“BOOM! characters are innately special, they’re colorful, diverse and varied and their stories have the power to ignite something in all of us,” Brian Wright, VP of original series at Netflix, said in a statement. “We can’t wait to bring these stories from the page to the screen to fans in every corner of the world.”

“We generate 20-plus new original series a year and are thrilled to partner with a company that is as prolific as we are,” BOOM!’s Richie said in a statement. “BOOM!’s unique partnership model of controlling the media rights to our library benefits creators by positioning them to be packaged with high-end directors, screenwriters and producers. We’re thrilled to continue our track record of translating our best-selling award-winning library with the best TV talent in the business but now with the undisputed leader of the new streaming era.”