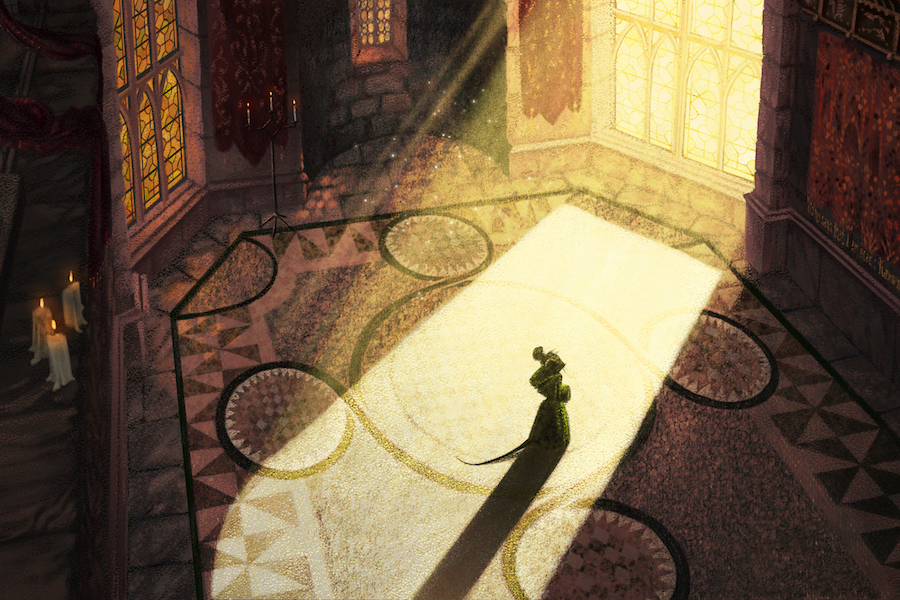 In a new book, No Rules Rules: Netflix and the Culture of Reinvention, co-authored by Erin Meyer, Hastings recounts how his and other executives’ (such as co-CEO Ted Sarandos) thinking outside the box and unorthodox company culture spearheaded the SVOD behemoth, including eschewing the traditional way movies and TV shows are made and distributed. Think binge-viewing and by-passing theatrical distribution, among other non-traditional moves. 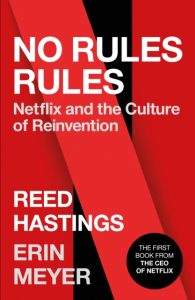 A key management strategy disclosed in the book, dubbed “Netflix Keeper Test,” involves monitoring executives and employees’ performance in an unusual way. The policy reportedly contributed to the departure of CFO David Wells in 2018 and subsequent hiring of former Activision Blizzard CFO Spencer Neumann in 2019.

In an interview with Variety discussing the book, Hastings said the test revolves around the question: Would you keep an employee if they wanted to leave the company?

Hastings said Wells was a very competent CFO when it came to numbers and fiscal policy, but “not hungry” for entertainment. He said Wells’ “resignation” afforded him the opportunity to hire an entertainment CFO.

“That’s a tough one, because your heart cares for the person and the’’re great,” Hastings said. “But your head is like, ‘We could be a better company if we had an entertainment CFO.'”

Hastings admitted the “Keeper Test” could be intimidating to some executives. Indeed, co-author Meyer wrote about one Netflix director who hadn’t unpacked their boxes after one year on the job. Hastings said the “test” is no different than what any professional athlete deals with facing a career-ending injury on every play.

“We have to hire the psychological type that can put that aside and who aspires to work with great colleagues and that that’s their real love, is the quality of their colleagues or the consistency of that, versus the job security,” Hastings said.

Notably, Hastings, in the book, discusses his ill-fated decision to spin off the DVD rental business as Qwikster in 2011 — a move that contributed to Netflix shares plummeting 75% and calls for Hastings’ firing. Nearly 20 years later, Netflix continues to rent movie discs despite the fact package media’s fiscal impact (and subscriber tally) has all but been removed from the company’s financials.