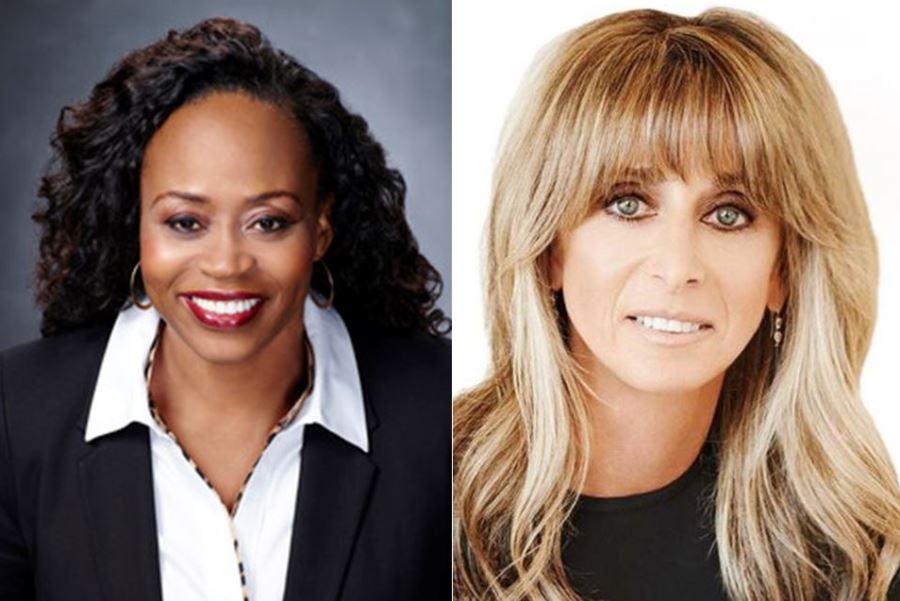 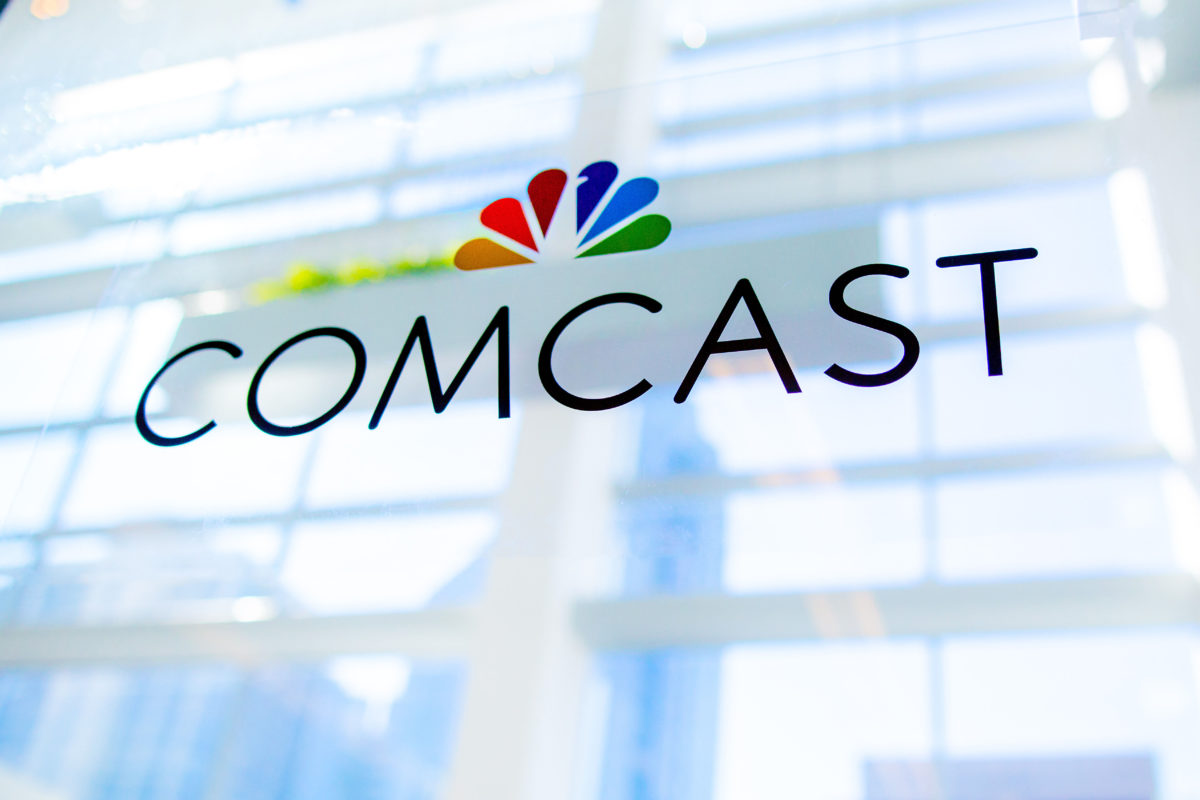 As media companies ready a host of new over-the-top video streaming platforms, management shuffles appear to be part of the transition.

NBC Universal, which is launching branded Peacock streaming service early next year, has reportedly picked Comcast executive Matt Strauss to head the platform, replacing Bonnie Hammer, who transitions to a new position overseeing broadcast and cable studio operations, according to Variety, which first reported the move.

Burke contends Hammer’s expertise in both digital and network distribution will be integral to the future success of “our streaming business,” including acquiring content for Peacock.

Under Hammer, NBC Universal unveiled the Peacock brand for its streaming service that will be an unpriced add-on to Xfinity subscribers and non-subs.

In other changes, Paul Telegdy will be the sole chairman of NBC Entertainment. Telegdy’s previous co-chair George Cheeks now reports to Hammer.