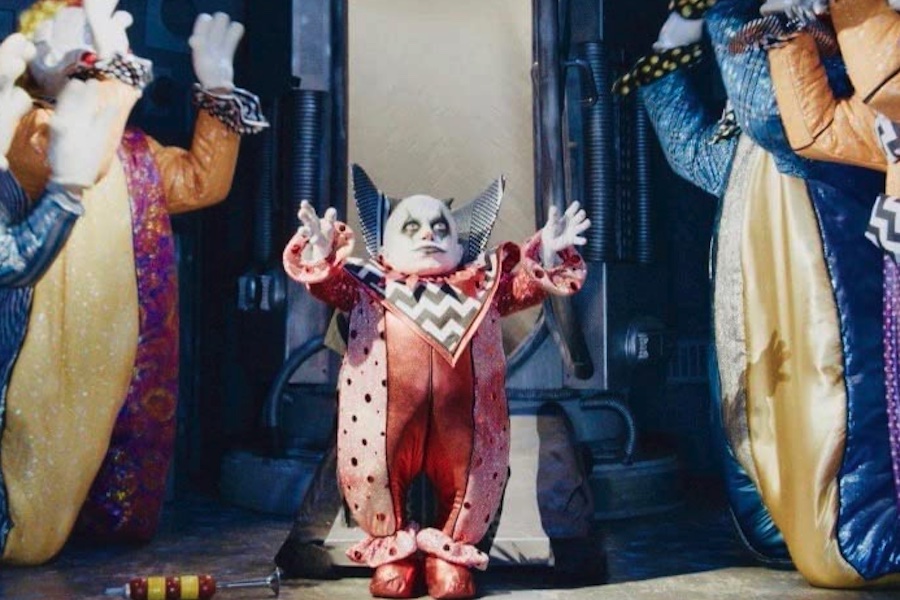 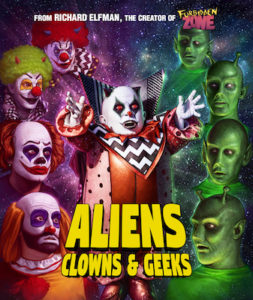 The out-of-this-world adventure finds out-of-work actor Eddy Pine (Bodhi Elfman) stumbling upon the key to the universe and getting twisted up in an intergalatic war between killer clowns and sneaky aliens.

The soundtrack consists of all new original music from Oscar-nominated composer and Oingo Boingo frontman Danny Elfman and Ego Plum.

Special features include behind-the-scenes interviews with cast and crew, a new interview with Richard Elfman, and a music video from Mambo Diabolico, the surrealist musical collaboration between Elfman and Ego Plum.