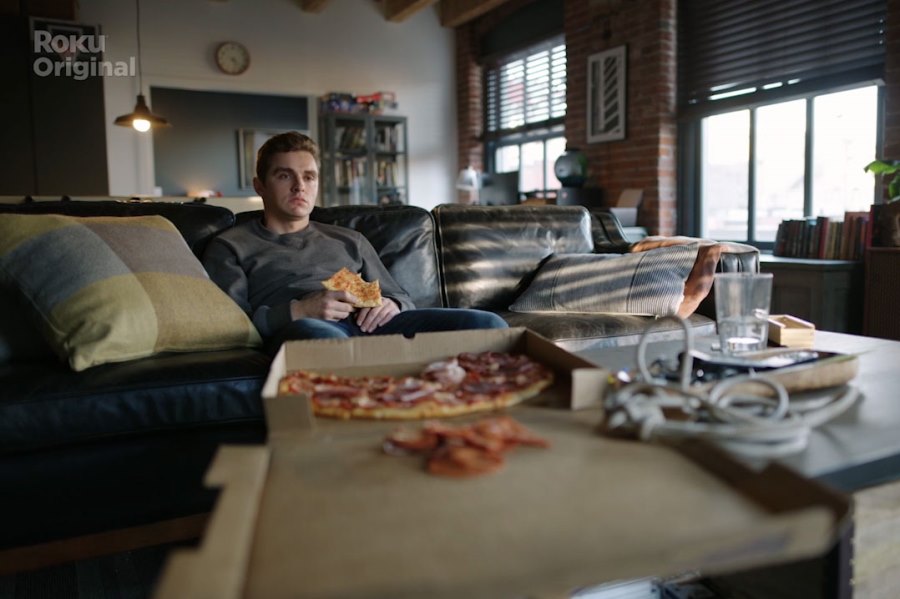 Roku Dec. 10 announced the launch of “The Now,” a new dark comedy series from Academy Award winners Peter Farrelly and Bobby Farrelly, on The Roku Channel. All 14 episodes of the series will be available to viewers of ad-supported The Roku Channel in the United States, Canada and the United Kingdom.

“I wanted to make a show about living in the present because I personally have lived too much in the future and the past and I think a lot of people do,” Peter Farrelly said in a statement. “We worry about the future, and we have regrets about the past, yet we are only ever living in the now. If you want to make changes in your life you have to make them in the now.”

The ensemble cast includes Dave Franco, O’Shea Jackson, Jimmy Tatro, Bill Murray, Alyssa Milano, Pete Davidson and Daryl Hannah. The series examines what exactly makes life worth living through the eyes of Ed Poole (Franco). For Ed, life isn’t going as he planned. However, a tragic event causes him to rethink his outlook, forcing him to go after what he loves, cherish the people closest to him and live in “The Now.”

“This is a show that tackles tough but universal challenges with levity and comedy that only this excellent cast and creators can deliver,” Colin Davis, head of original scripted programming at Roku, said in a statement.

The series was written by the Farrellys, Steve Leff and Pete Jones. Steve Golin and Jeff Okin served as executive producers. The series was produced by Anonymous Content.