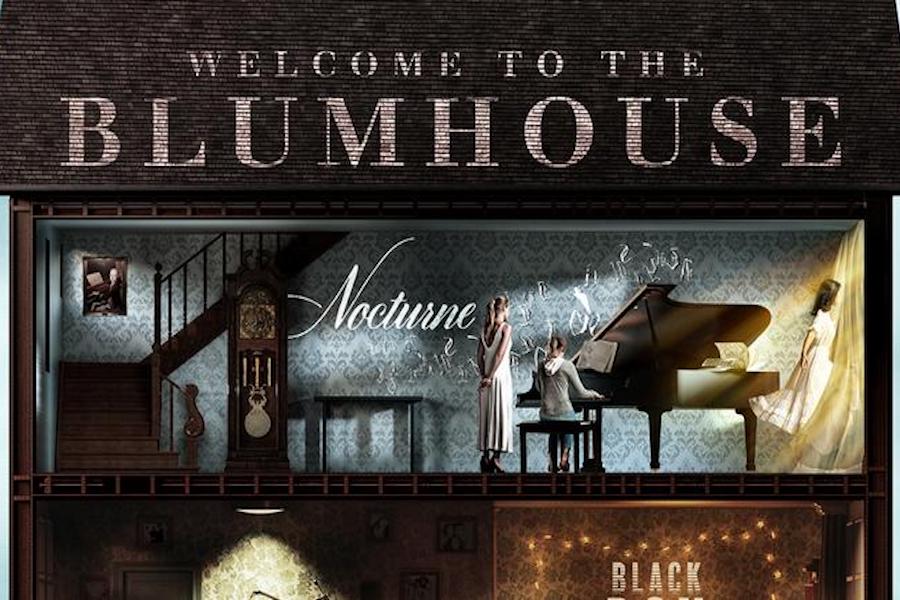 Amazon Prime Video in October will bow a special streaming channel devoted to horror movies produced by by Jason Blum’s Blumhouse Television and Amazon Studios. Dubbed “Welcome to the Blumhouse,” the channel will feature on Prime Video worldwide.

Amazon on Oct. 6 will launch an initial slate of four films, including The Lie directed by writer/director Veena Sud (The Killing, 7 Seconds) and Black Box directed by writer/director Emmanuel Osei-Kuffour Jr. (Born with It). On Oct. 13, the channel will stream Evil Eye, from directors Elan Dassani and Rajeev Dassani (A Day’s Work, Jinn) and executive produced by Priyanka Chopra Jonas (Quantico, White Tiger), and Nocturne, written and directed by filmmaker Zu Quirke (Zugzwang, Ghosting).

“This collection from diverse and emerging filmmakers was a thrill to put together with our wonderful partners at Blumhouse Television,” Julie Rapaport, co-head of movies for Amazon Studios, said in a statement. “These stories have something for everyone — ready to fright and delight genre fans and newcomers alike — and we are excited to share them with our global Prime Video customers.”