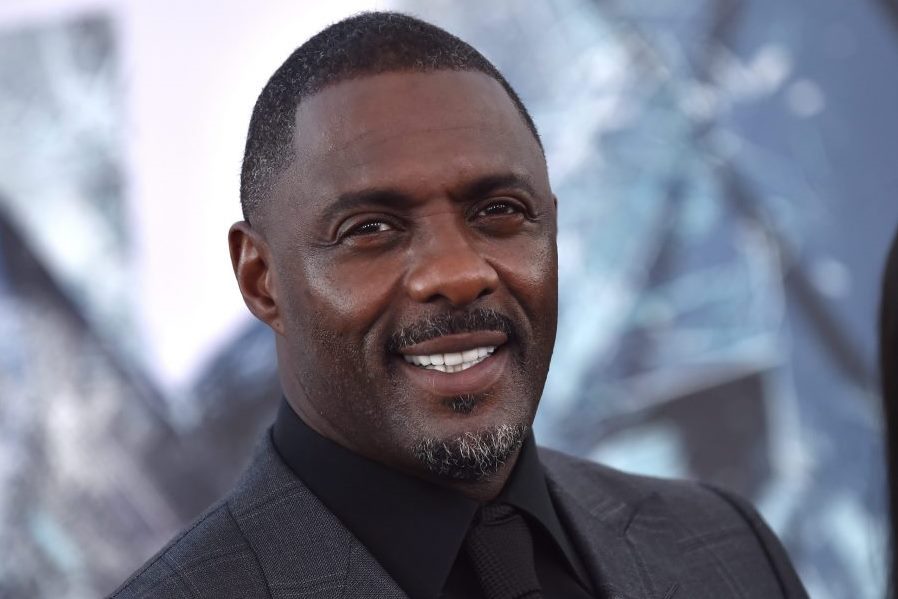 Elba launched Green Door Pictures in 2013, whose TV credits include comedies “In The Long Run,” and short-lived Netflix series ‘Turn Up Charlie,” in addition to feature film Concrete Cowboy.

Apple, which launched with director Steven Spielberg on board to create content, also has deals with Oprah Winfrey, Oscar winner Alfonso Cuarón (Roma) and Julia Louis-Dreyfus, among others.

Cuarón joined Apple through his agent, Theresa Kang-Lowe, the former WME executive who left to start her own talent agency, Blue Marble Pictures, with a mandate on discovering and amplifying “underrepresented voices” in film and on TV.

Elba, who next appears in Warner Bros.’ The Suicide Squad in 2021, remains represented by WME.