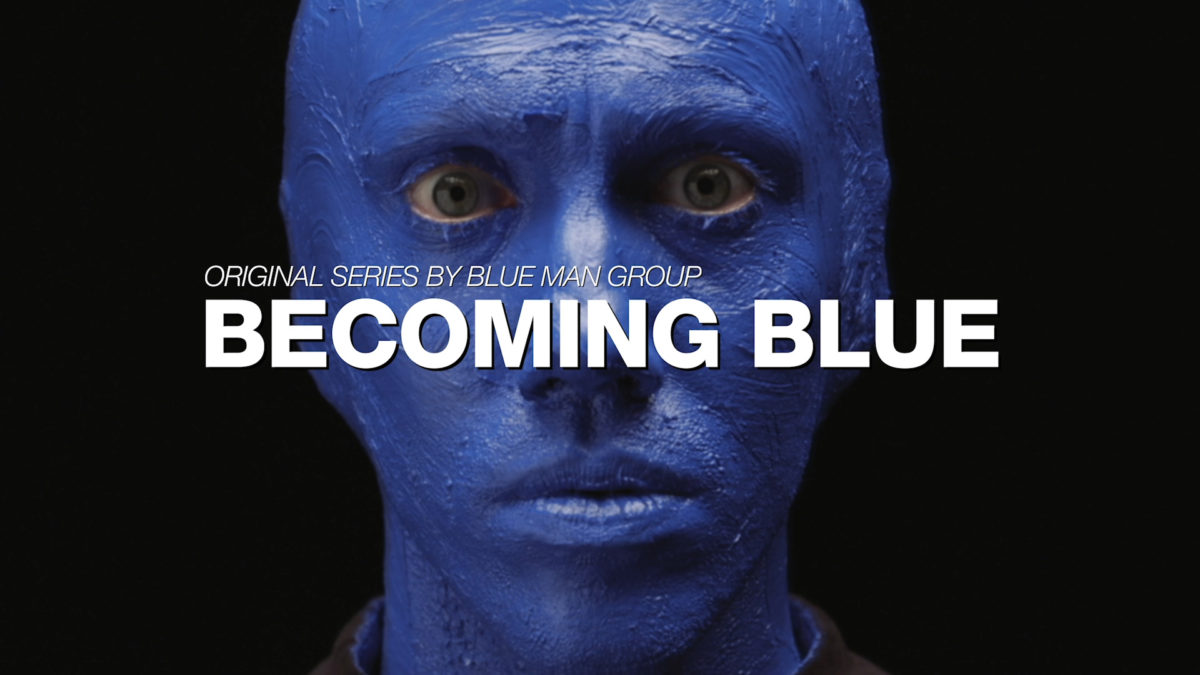 The seven-episode documentary — available on YouTube and filmed at the Blue Man Group training studios in New York City — documents six aspiring cast members selected from more than 1,000 applicants, as they embark on an eight-week training course to join the permanent casts of Blue Man Group’s current resident shows and tours.

“This series … represents the most intimate look into the development of the Blue Man character that we have ever offered to audiences,” Randall Jaynes, artistic director, Blue Man Group and Lead Blue Man Trainer, said in a statement. “We are not just giving a sneak peek into our process, but rather taking Blue Man Group’s theme of audience interaction to a whole new level and embarking on a journey with these trainees as they both succeed and struggle to bring the character to life.”

“What the actors don’t expect is a challenging journey of personal exploration into the most childlike and vulnerable versions of themselves,” Jaynes added.

Following the series finale, Blue Man Group will host a Live Facebook Q&A on June 27 with Jaynes and Blue Man Group casting director Tascha Van Auken, and release additional bonus content, including a highlight reel and ‘Where are They Now?’ segments with the trainees.