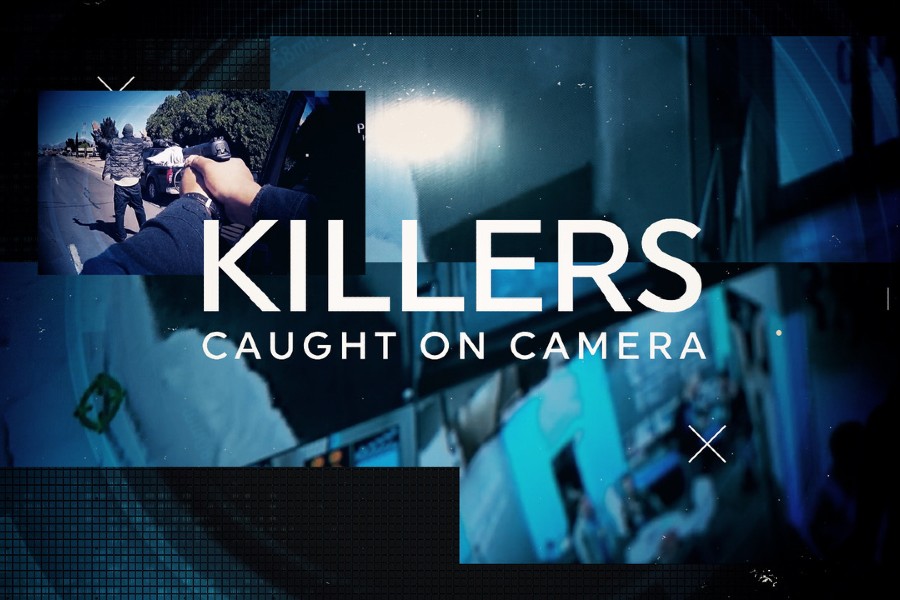 The 10- episode true crime series aims to give viewers a front-row seat to footage and analysis of bad decisions and acts of pure evil, according to a FilmRise release.

“[The series] is a captivating … and we are confident that it will be another favorite among this genre’s audience,” said Max Einhorn, SVP of acquisitions and co- productions of FilmRise, in a statement.

Family members of victims and law enforcement provide first-hand accounts of how the chilling events unfold while experts, including criminal psychologist Dr. Julia Shaw, dissect the darkest corners of the criminal mind. Shaw, a psychological scientist specializing in false memory and criminal psychology, is most notably known as the co-host of BBC Sounds’ number 1 podcast “Bad People,” which analyzes and tries to understand the behavior of murderers, sex offenders, cannibals and serial killers.

“Shocking, revealing and emotionally charged, [the show] takes the viewer to the very heart of each and every manhunt, as investigators use everything at their disposal to track down the person responsible,” said David Notman-Watt, founder/managing director back2back productions, in a statement.

The deal was negotiated by Einhorn and Ben Barrett, global head of content financing and partnerships of Blue Ant. FilmRise’s Danny Fisher and Einhorn serve as executive producers, alongside Notman Watt, Sam Rowden and Jess Rampling from CBS Reality.