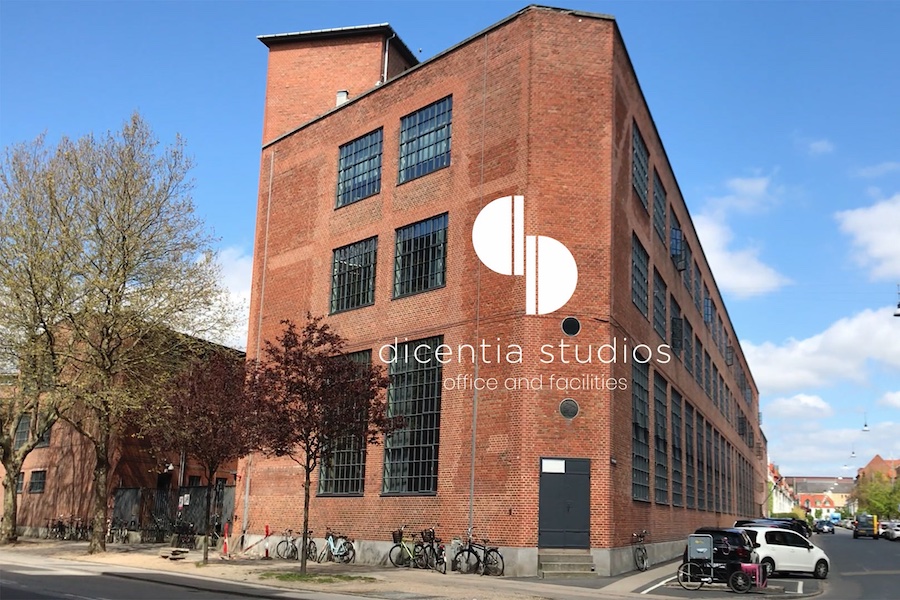 Dicentia Studios is one of the few digital media fulfillment companies  in the world that is both an iTunes Preferred Encoding House and a Netflix Preferred Fulfillment Partner, according to a Blu Digital release. Through the acquisition the combined group is now positioned as a premier provider of media management, localization and distribution services, handling all aspects of the value chain from content to market.

Blu Digital Group has made a series of strategic acquisitions in 2022. The acquisition of Dicentia Studios follows the purchase of Haymillian in November 2022, a deal that established Blu’s presence in Latin America, Europe and the Middle East, most notably in the United Kingdom, Greece and Mexico. In May 2022, Blu Digital expanded its English dubbing capabilities with the acquisition of Central Post LA, an audio recording facility in Hollywood. The facility, now known as Blu Digital Group’s Hollywood studio, has enabled Blu Digital Group to significantly grow its localization services.

“Adding Dicentia Studios to the Blu team offers a huge opportunity to provide a premium solution to content owners looking to drive the maximum value from their content and rights,” Paulette Pantoja, Blu Digital Group’s CEO, said in a statement. “Our acquisition of Haymillian substantially grew our localization footprint by adding over 6500 translator team members. Through our acquisition of Dicentia Studios we are expanding our media management and distribution services further across Europe.”

“The mission of Dicentia has always been to help media license holders maximize the value of their content and rights. It was clear from our earliest conversations with the Blu team that we were very well-aligned in terms of our focus, goals, and the solutions we offered,” Bobby Johar, Dicentia Studios CEO, said in a statement. “Joining forces with Blu provides us with the opportunity to see our vision applied across a much broader landscape.”