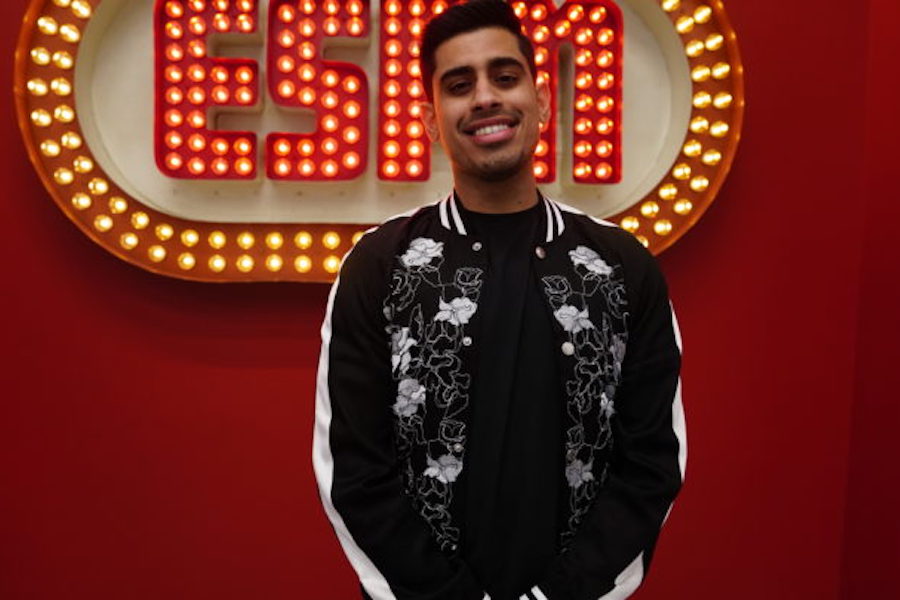 When it comes to sports video clips on social media, Pakistan/American national Omar Raja’s “House of Highlights” on WarnerMedia’s Bleacher Report (B/R) is a huge hit with more than 15 million followers on Instagram.

In 2019, “House of Highlights” became the only U.S. sports media brand to surpass ESPN in followers across all social media platforms. That apparently didn’t sit well with the Disney-owned sports brand. Now the 25-year-old Raja is taking his skills to ESPN for bigger money.

Raja founded “House of Highlights” in 2014 while a student at University of Central Florida as a way to share video clips of moments both on and off the court with friends.

The Instagram account quickly gained a following and, in just five years, has built a community of both a younger audience of sports fans and superstar athletes and celebrities like LeBron James and Drake.

“Omar’s distinct, edgy and authentic voice resonates perfectly with those we reach across digital platforms, and we’re excited to have him play a key role in creating fun content and strengthening our connection with fans across our entire digital footprint,” Ryan Spoon, SVP of digital and social content, said in a statement. “With the resources and the reach and scale of ESPN behind them, Omar and his team will be adding fuel to the fire.”

He will also be a contributor to ESPN’s NBA digital and social content, including a new “Hoop Streams” live show with co-hosts Chiney Ogwumike and Christine Williamson. The weekly studio show premieres on Jan. 15 from 6:30 to 7 p.m. ET and will focus on culture and viral moments across basketball.

It will be the first show produced from ESPN’s new Studio E in Bristol, Conn. dedicated exclusively to its growing digital content and shows. The show will be available to stream live on Twitter, YouTube and the ESPN App.

Raja’s first appearance on ESPN platforms will be as a guest on “Countdown to the CFP Championship” Jan. 13, ahead of the College Football Playoff National Championship game between Clemson and LSU. 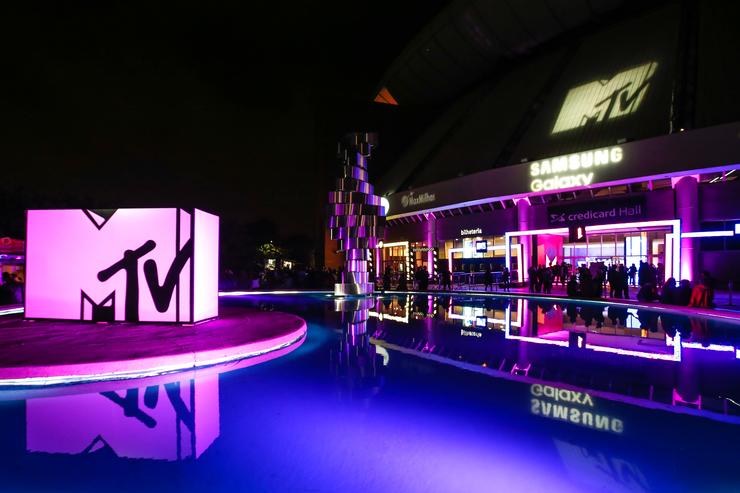 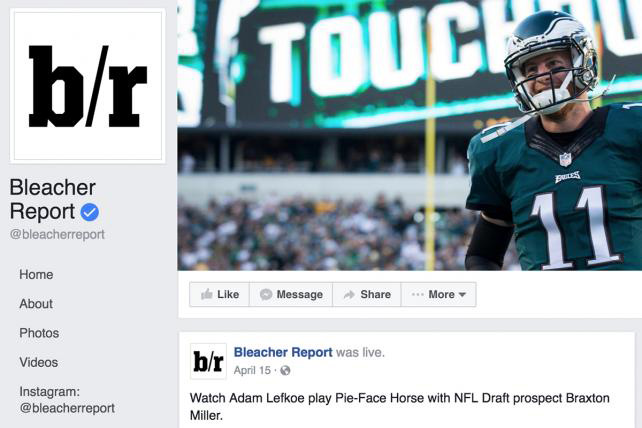