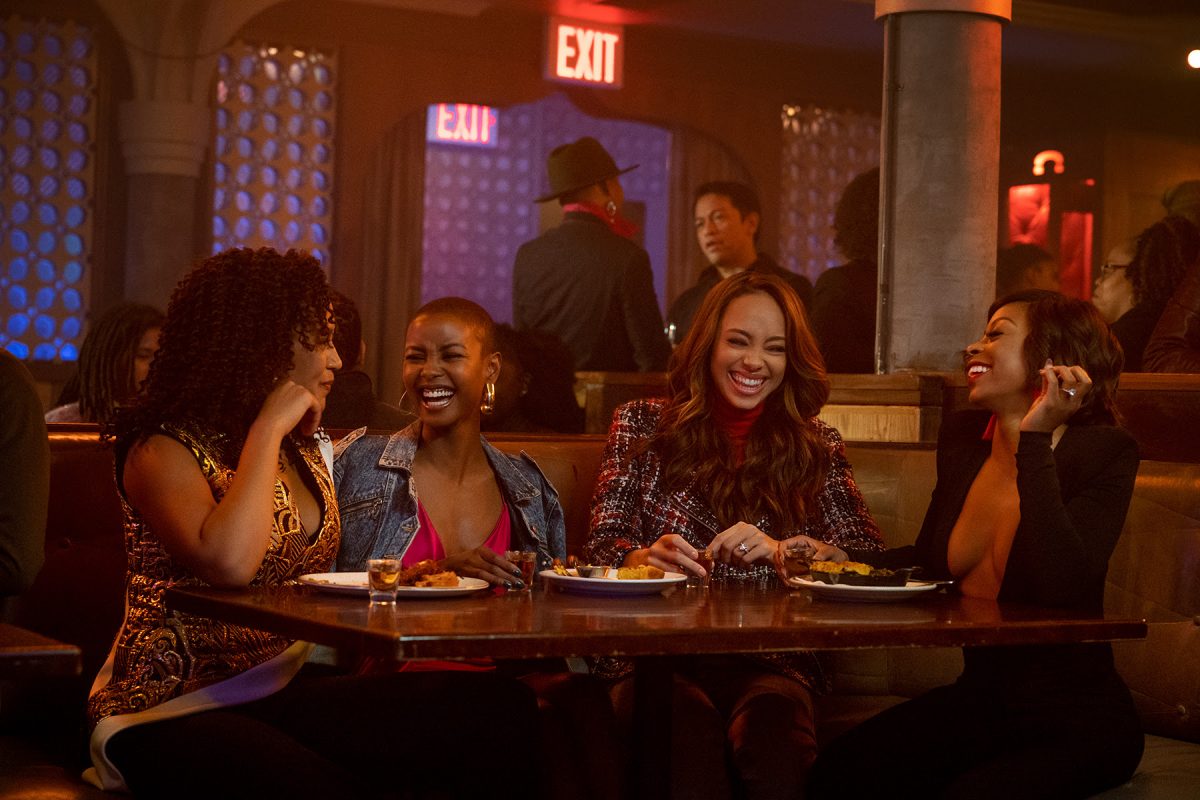 “Run the World” follows a group of smart, funny, and vibrant thirty-something black women — fiercely loyal best friends — who live, work and play in Harlem. As they each navigate career highs and lows, hookups and heartbreaks that causes them to re-evaluate who they are and where they are going, the series is unapologetic about friendship not only surviving but thriving together.

“‘Run the World’ has been so passionately embraced by our audience and we are thrilled to bring fans another season,’ Alison Hoffman, president of domestic networks for Starz, said in a statement. “Our incredibly talented cast and executive producers Yvette and Leigh are set to return, and we’re excited to welcome Rachelle back into the Starz family leading as showrunner and executive producer.”