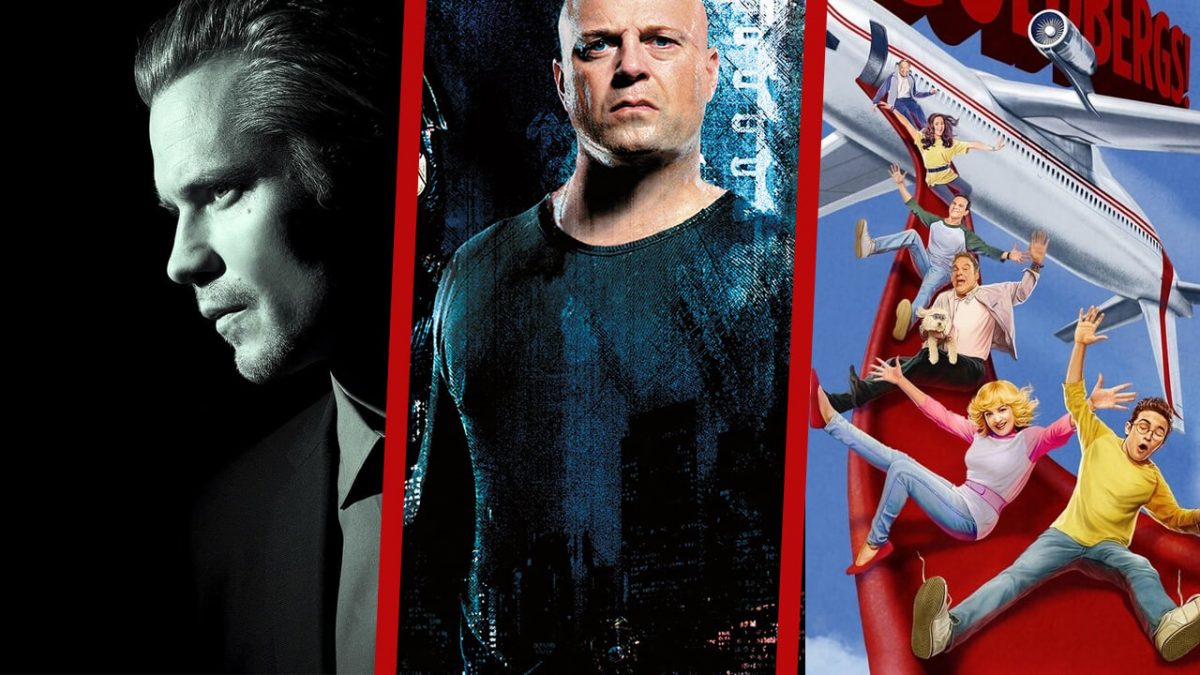 Netflix’s big distribution deal with Sony Pictures for exclusive streaming access to new theatrical and original-produced movies beginning in 2022 is expected to cost the SVOD behemoth more than $1 billion, according to media analyst Michael Pachter. Netflix and Sony did not disclose financial details of their landmark agreement, which supplants Sony’s long-time distributor (since 2006) Starz.

“This is meaningful for Netflix as many of its earlier exclusive licensing deals have expired, the content pulled back by studios such as Disney and WarnerMedia seeking to shore up their competing streaming services,” Pachter wrote in an April 12 note.

The agreement comes as other studios pull content from Netflix for proprietary services. MGM-owned Epix and MGM have opted for an exclusive partnership with Paramount+, while NBCUniversal is considering pulling content from both HBO Max and Netflix to shore up its Peacock service, while potentially leaving some of its content available to co-owned Hulu on a non-exclusive basis.

“While these are clearly exceptional times and exhibitors are willing to negotiate terms they typically would not have in a pre-COVID environment, we think these types of negotiations will continue, and we expect to see more original content from streamers playing in theaters post-pandemic,” Pachter wrote. “We think exhibitors are now more willing to negotiate favorable terms with far more flexible windows than they had in the past, as long as their counterpart is willing to pay.”

Indeed, the analyst contends Netflix acted proactively as studios continue to hold back major tentpole titles due to the pandemic. With many lower-budget movies slated for release last year shifted to streaming to recoup production budgets, most larger budget titles have been pushed back to later this year or into 2022. Despite the expected July 9 theatrical bow of Disney/Marvel’s Black Widow, and exhibitors in some markets, including Los Angeles, expanding seating capacity to 50% from 25%, Pachter says the exhibition industry is not expected to “normalize” until this summer at the earliest as more moviegoers get vaccinated.

“Attendance levels will not materially improve until tentpole titles return to theaters, and studios clearly prefer the lower risk of releasing tent-pole titles when vaccine s should be widely distributed in the U.S. and Europe,” wrote the analyst.