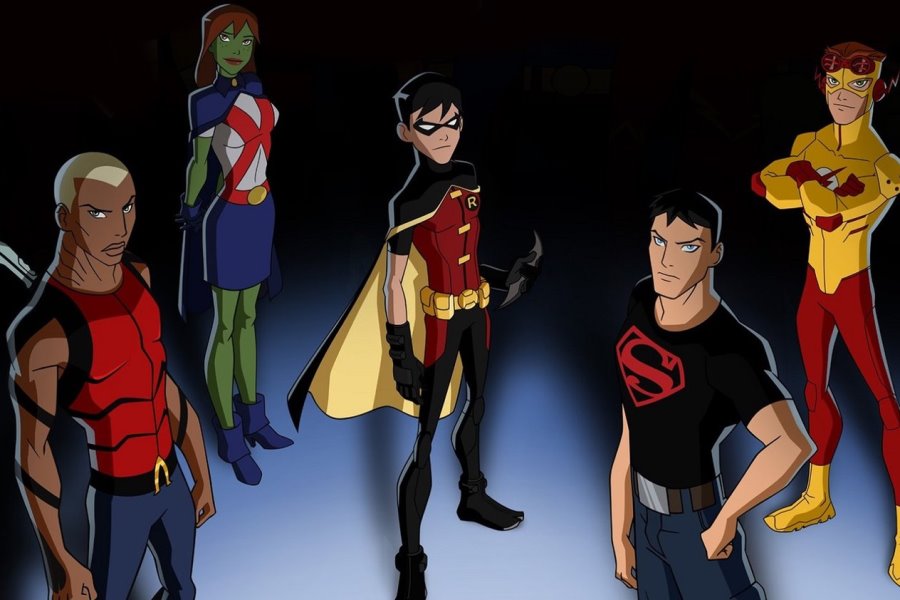 The program – an adaptation of the entire DC Universe with a focus on young superheroes – debuted at No. 4 after its average daily Demand Expressions more than doubled from the prior week, to 28 million.

“You,” which airs on Netflix and debuted at No. 8 on the digital originals chart, is a modern thriller that also transitioned from a linear platform, Lifetime, where it launched last September. In December it was announced that “You” would move to Netflix as a “Netflix Original,” title, ahead of the premiere Season 2.

“You” finished the week ended Jan. 12 with 21.6 million average daily Demand Expressions, up 16% from the prior week.

A third new entry into the digital originals top 10, “Lemony Snickets’ A Series of Unfortunate Events,” posted a 12.5% gain in average daily Demand Expressions to finish the week at No. 9. The third and final season of the show, which like the movie of the same name is based on the children’s novel series about the misadventures of the three Baudelaire children, was released on Netflix on Jan. 1.

Another Netflix show, “Black Mirror,” finished the week at No. 3, with a 26% drop in demand. The quirky sci-fi series had shot into the top 10 at No. 2 the prior week in the wake of hoopla surrounding the release of a standalone interactive film titled Black Mirror: Bandersnatch, released Dec. 28.

Rounding out the top five on the digital originals chart for the week ended Jan. 12 was Amazon Prime Video’s “The Marvelous Mrs. Maisel,” with a 9% spike in demand—despite the fact that the series is currently on hiatus and gearing up for its third season.