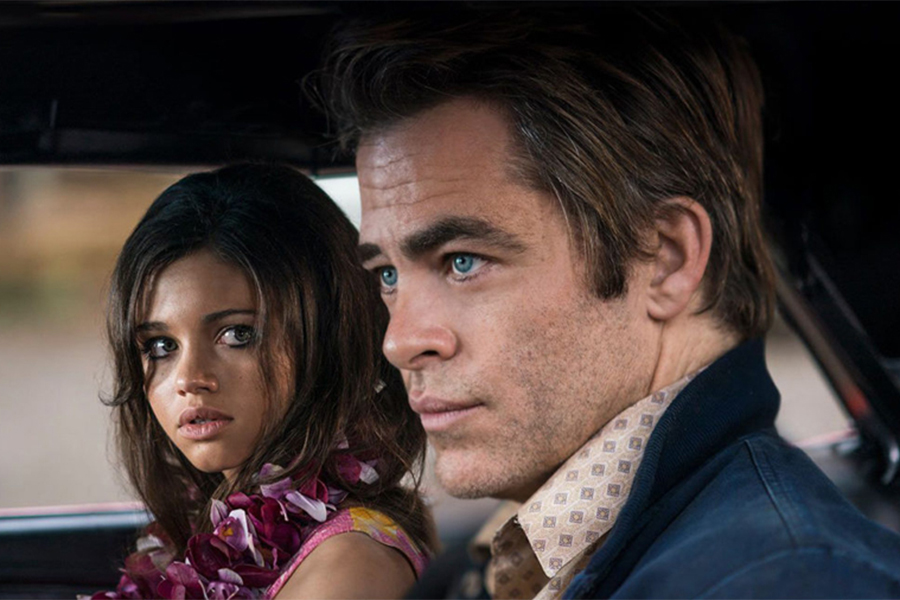 TNT’s six-episode miniseries I Am the Night will arrive on DVD June 11 from Warner Bros. Home Entertainment. The finale airs on TNT March 5.

Inspired by true events, ​​I Am the Night​ tells the story of Fauna Hodel (India Eisley), a teenage girl who is given away at birth, and grows up outside of Reno, Nevada. One day, makes a discovery that leads her to question her origins, and during her investigation she meets a disgraced reporter (Chris Pine), and together they uncover a sinister trail leading them to an infamous Los Angeles gynecologist (Jefferson Mays), who may be involved with Hollywood’s most infamous unsolved crime.

The miniseries was directed by Patty Jenkins and written by Sam Sheridan.

The DVD will include the documentary “Myths from Inside the Sowden House,” an 18-minute look into The Black Dahlia killings and the house where it all began.