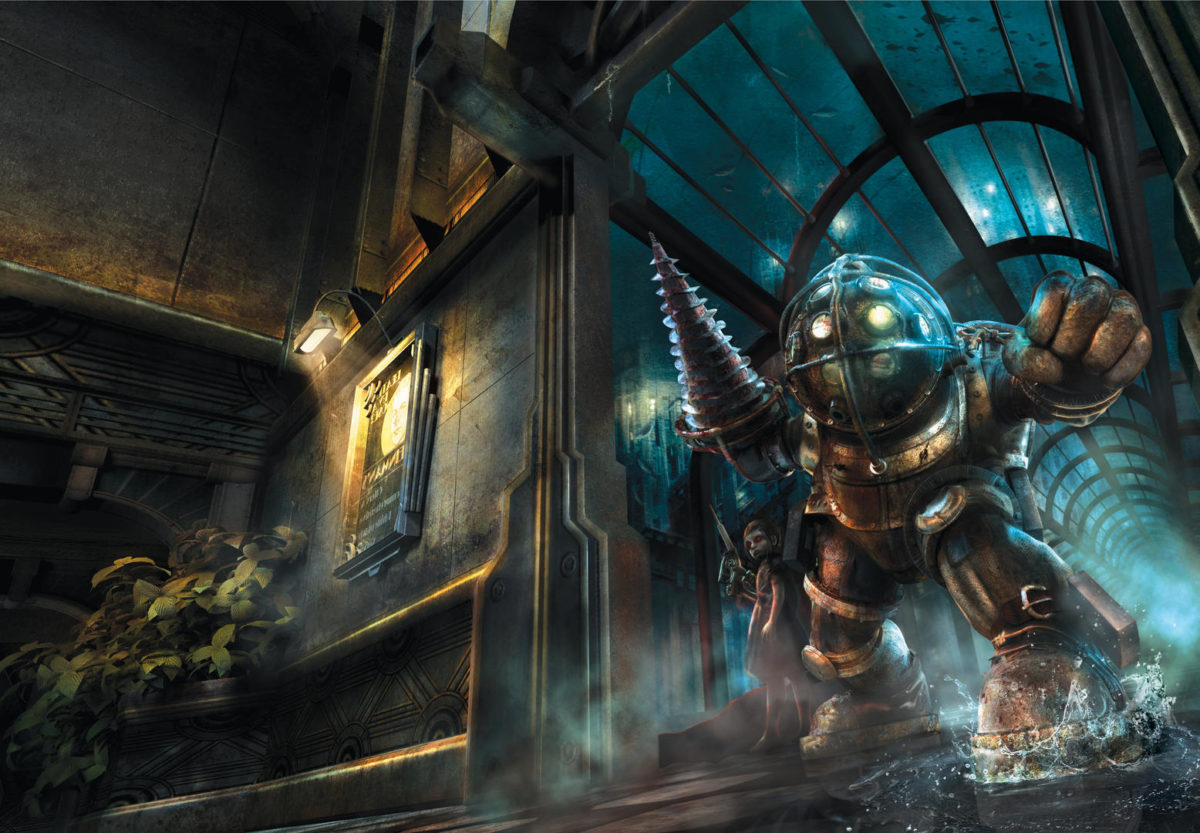 Set across multiple dystopian and visionary landscapes gone wrong, the series blends sci-fi and horror to pose unique existential and societal questions that reshaped how game stories could be told — all amid action gameplay that rewards sharpshooting, planning, and lethal improvisation.

Across the titles’ original releases as well as multiple re-releases, remastered editions and bundled collections, BioShock is widely recognized as one of the most popular series in all of gaming. The next installment is currently in development by Cloud Chamber.