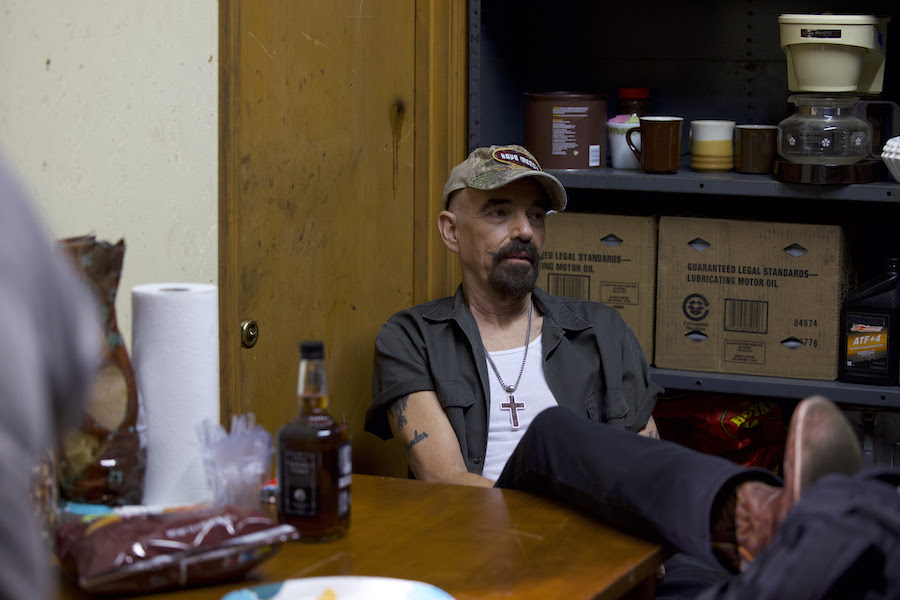 Screen Media will release the film exclusively in theaters on Feb. 17, followed by a digital release on Feb. 24.

Set in the Appalachian Mountains, Devil’s Peak follows a family dominated by a crime lord (Thornton) who controls his family and his business with his fists. When his son (Penn) meets the girl of his dreams (Katelyn Nacon), desperately wanting to escape the life he is expected to lead and free himself from the clutches of his father, he is forced to go head to head with the terrifying man who will stop at nothing to ensure loyalty from all of those around him.

Devil’s Peak is directed by Ben Young (Hounds of Love, Extinction) from a screenplay written by Robert Knott (Appaloosa), based on the novel Where All Light Tends to Go written by David Joy.

“Working with a cast of this stature had always been a dream of mine,” said Young in a statement. “I wanted to get back to my roots and make a movie on location that would live or die by its performances. It’s movie-making in its purest form, driven by love and passion for the medium by all involved.”

“We’ve been big fans of the story since we first read it,” said David Fannon, chief acquisitions and distribution officer at Chicken Soup for the Soul Entertainment. “Devil’s Peak is the kind of original storytelling that Screen Media can’t wait to bring it to audiences worldwide.”

The deal was negotiated by Seth Needle, EVP of global acquisitions and co-productions, on behalf of Screen Media, with Griff Furst on behalf of the filmmakers. 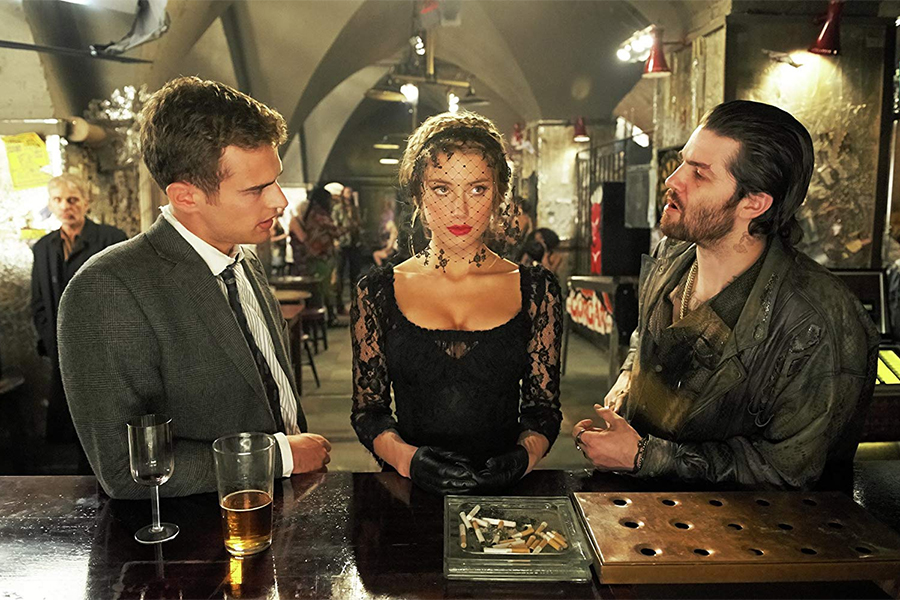 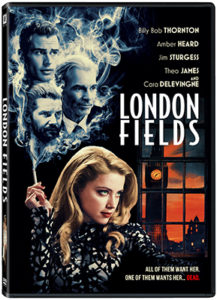 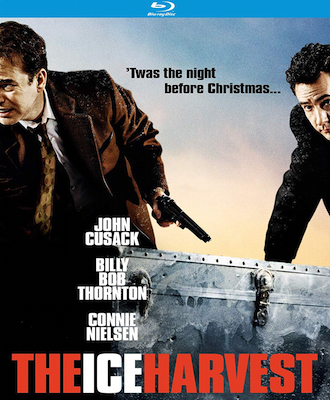