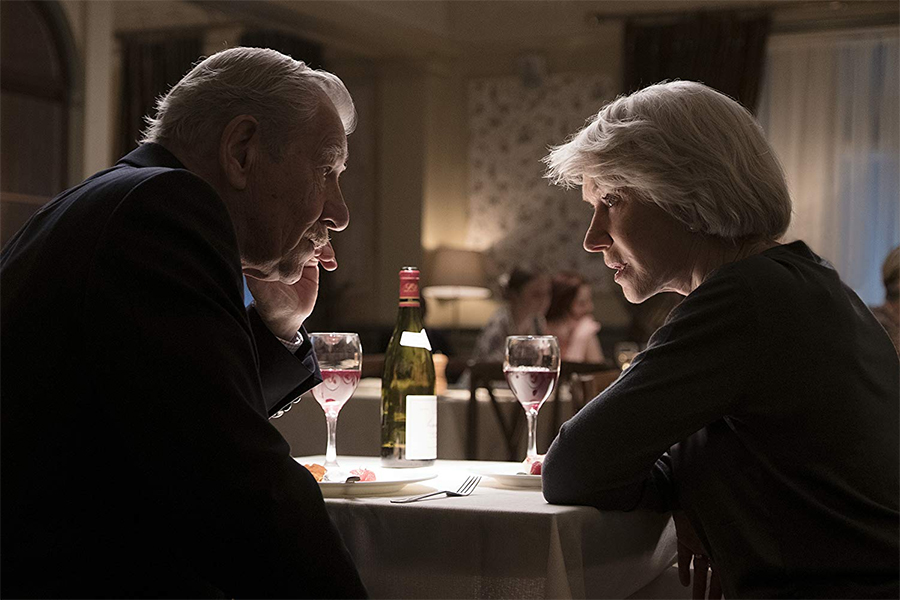 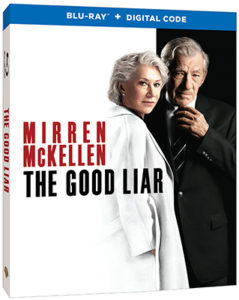 Warner Bros. Home Entertainment will release the thriller The Good Liar through digital retailers Jan. 21, and on Blu-ray Disc and DVD Feb. 4.

Directed by Bill Condon, the film features acclaimed actors Helen Mirren and Ian McKellen on screen together for the first time.

McKellen plays a con man who sets his sights on a recently widowed woman (Mirren) worth millions of dollars.

The film earned $16.8 million at the domestic box office.

The Blu-ray and DVD will include more than 12 minutes of deleted scenes. The Blu-ray will also include the featurette “A Perfect Match: Inside The Good Liar.”