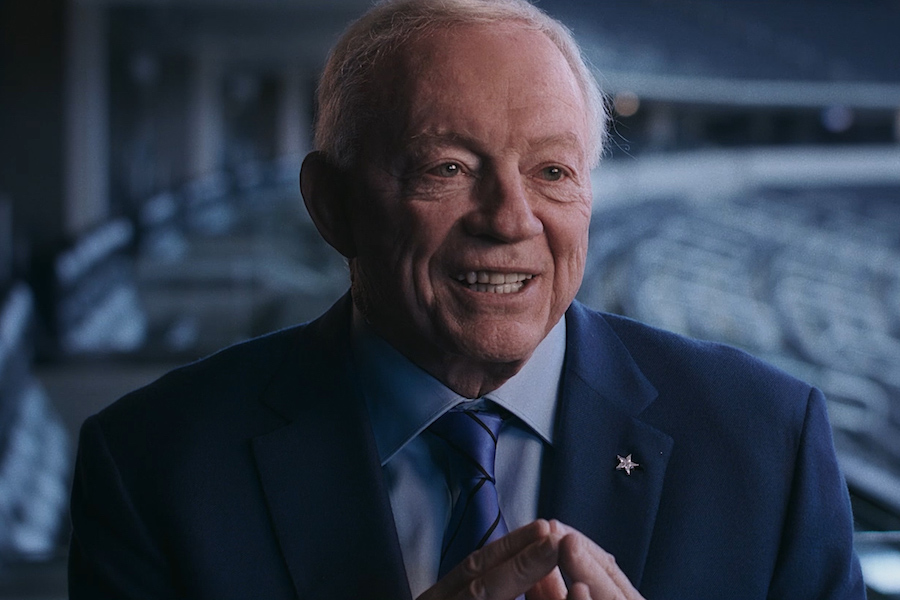 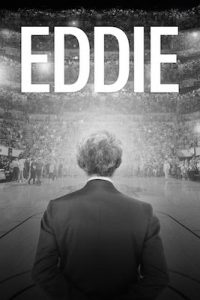 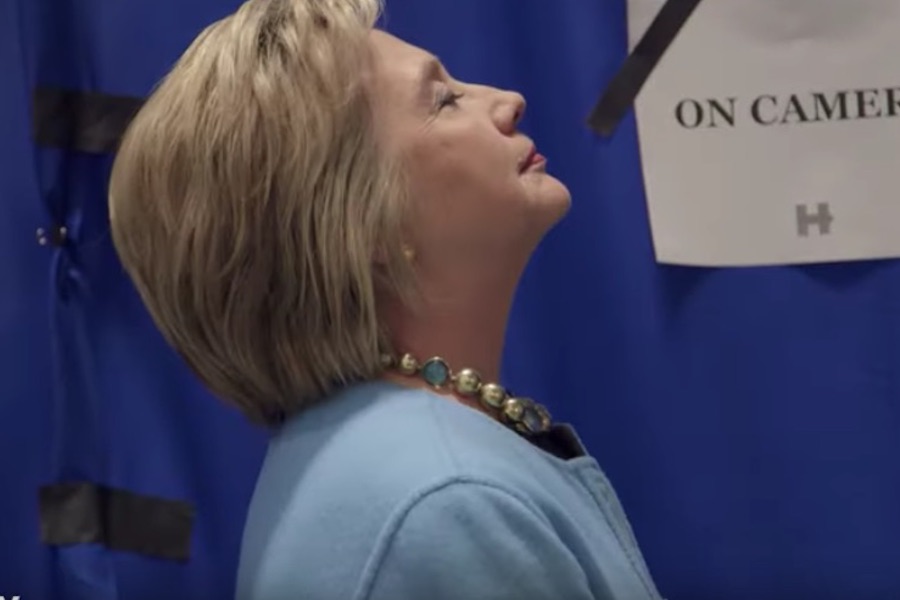 The four-part docuseries Hillary will bow exclusively on Hulu March 6, the service announced.

Directed by Oscar nominee Nanette Burstein (On the Ropes), Hillary is a portrait of a woman in the public eye, providing unprecedented personal access to former First Lady and Secretary of State Hillary Clinton. Executive produced by Burstein, Howard T. Owens and Ben Silverman for Propagate, the series gives viewers an up-close view of the woman who has permeated American culture for more than 30 years and her historic presidential run.

“Hillary is a deeply personal, reflective and unflinching look at the woman who is arguably the most recognizable female political figure in history,” Randy Freer, Hulu CEO, said in a statement. “Hillary is yet another example of Hulu’s continued commitment to elevating powerful and relevant stories about the human experience and joins our growing slate of original documentaries including award-winning Minding the Gap and Ask Dr. Ruth.”

“This was a fantastic opportunity,” said Burstein in a statement. “Secretary Clinton gave me extraordinary access to her life story, which is utterly compelling.  Beyond that, given the particulars of her narrative, we were able to highlight the history of the women’s movement over the last fifty years, and especially what happens to women who aspire to take on roles traditionally inhabited by men.”

“This is a once in a lifetime opportunity for viewers to see a real, unvarnished look at the incredible career of Hillary Rodham Clinton, one of the most influential politicians in American history,” said Owens, co-founder of Propagate, in a statement. “Thanks to extensive interviews with Secretary Clinton, her family, friends, staff, and politicos from both sides of the aisle, this is one of the most compelling political documentaries in history. Hulu has been a terrific partner, and we look forward to doing much more together.”

Featuring exclusive interviews with Clinton herself, her husband former President Bill Clinton, Chelsea Clinton, staff, friends and journalists, the series offers revealing moments from never-before-seen 2016 campaign footage alongside biographical chapters of Clinton’s life and seeks to examine how she became at once one of the most admired and vilified women in the world. 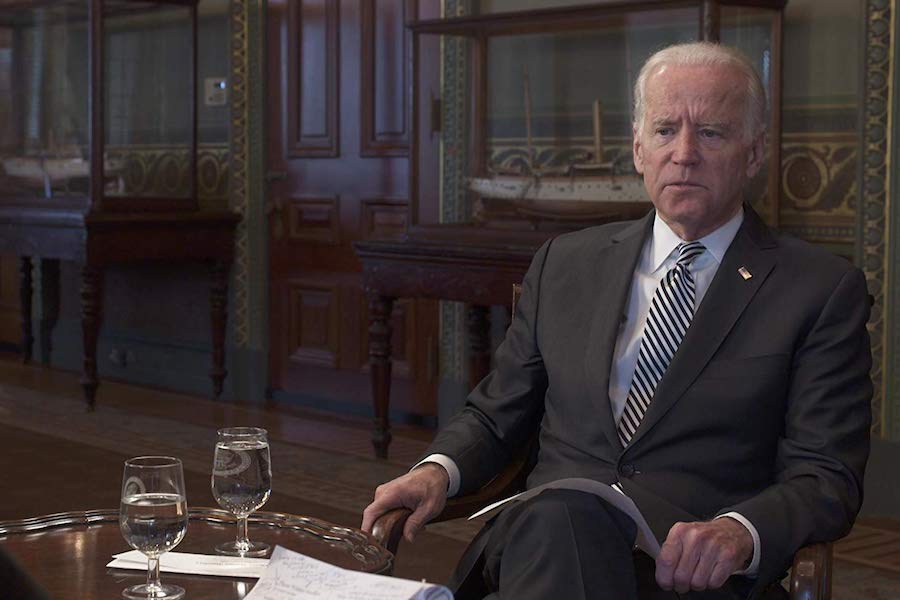