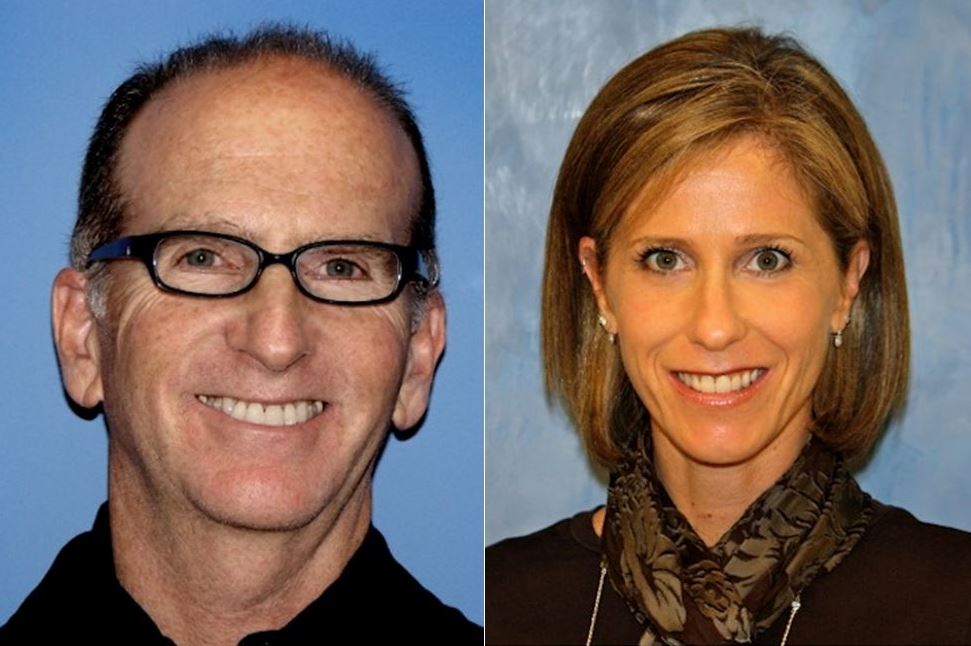 B/HI specializes in corporate and product communications programs for interactive gaming, esports, entertainment content and consumer products organizations. As part of the acquisition, B/HI will operate as a division of entertainment PR firm 42West with Dean Bender and Shawna Lynch serving as co-presidents.

Based on its work for the consumer product divisions of the major studios, B/HI developed a public relations specialty for the video game industry and also was an early esports pioneer by representing Major League Gaming and the World Cybergames.

Earlier, B/HI was a key player in the halcyon days of home video, representing a number of studios, including 20th Century Fox, Republic Pictures and MGM.

“The acquisition of B/HI provides a tremendous gateway into the last remaining large vertical of entertainment for our Super Group — video gaming and esports,” Dolphin CEO Bill O’Dowd said in a statement. “Video gamers are celebrities in their own right, and among the most popular social media influencers in the world.  We believe the opportunities to cross-sell services with B/HI will be numerous, as will be the possibilities to create original content and live events. Dean and Shawna are seasoned, well-respected entertainment PR professionals who share our collaborative culture, and we couldn’t be more excited that they and the staff at B/HI have joined the Dolphin family.”

“It became immediately apparent to Shawna and me that by joining the Dolphin Entertainment Super Group of PR and marketing firms that we can really maximize our current client relationships as well as provide a wealth of uniquely-curated services to prospective clients,” Bender said in a statement. “We’ve always been aware of how dominant 42West is in the entertainment sector of public relations. It’s an honor to join Amanda and her team to be able to supplement and diversify the client roster.”

“Dean and Shawna have built a business with vision and relevance that could not be more at home at 42West,” Amanda Lundberg, CEO of 42West, said in a statement. “I’m thrilled they have chosen to bring B/HI’s valuable expertise in gaming, esports and consumer products to 42West.  This latest addition to the Dolphin collective of agencies will not only benefit existing and new clients but be a key step in our creation of assets.”